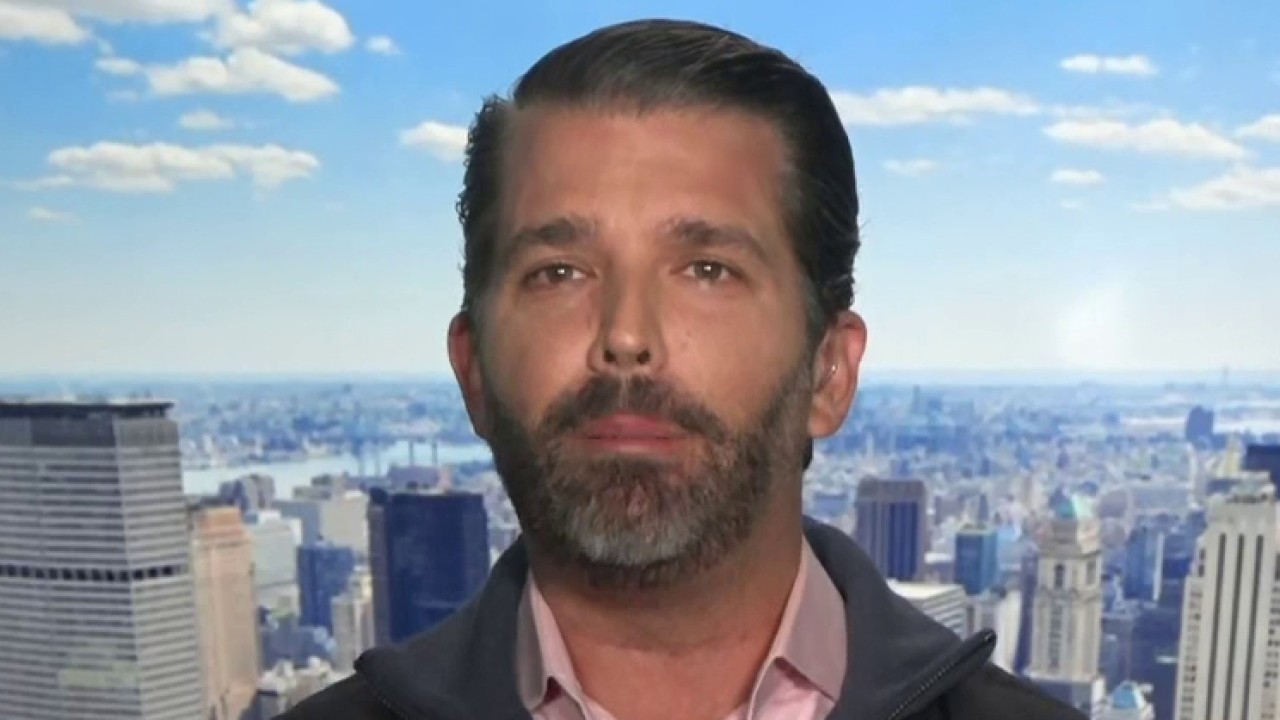 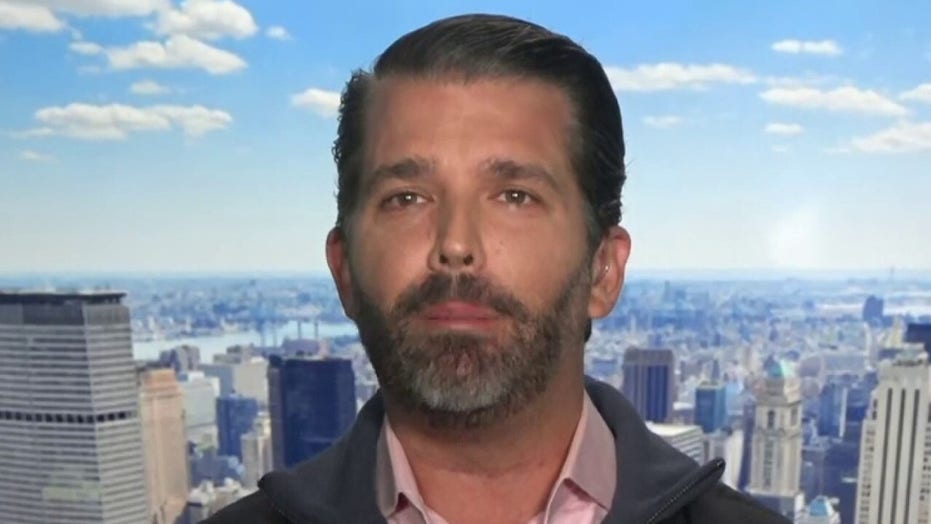 Donald Trump Jr. said the media has chosen to ignore President Joe Biden’s “radicalism” in order to advance their “ultimate goal of putting Democrats in charge.”

“Everyone knew what this radical administration would do, but no one would say it,” Trump told “Fox & Friends” on Tuesday. “The media went to great lengths to try to cover [up] Joe Biden’s radicalism [and] the radicalism of the people within his agenda.”

“No one in media, no reporters or journalists were ever willing to actually look at the facts and report them, because they knew that that would hurt Joe Biden and their ultimate goal of putting Democrats in charge,” he added later.

Trump argued an “honest media” would be more critical of Joe Biden’s immigration policy, which he calls “absolutely insane.” 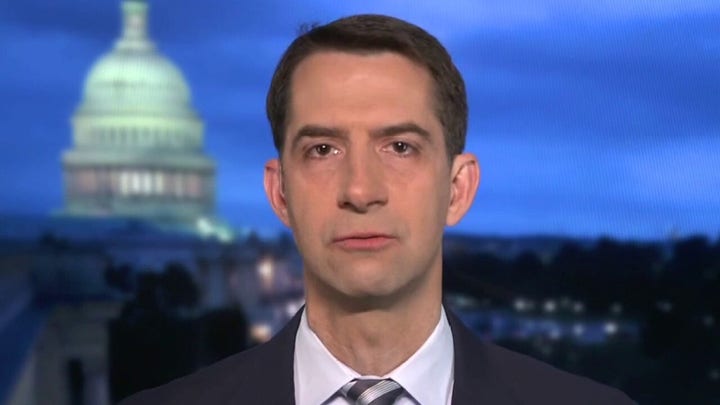 “If we had an honest media, if they didn’t suffer or be able to get away with liberal privilege, we’d be talking about the reality,” he added later. “It’s a supply and demand issue. When you give them everything they could possibly want, they are going to come, and that’s going to create the crisis.”

Trump said he predicted several of the president’s policies in his book “Liberal Privilege: Joe Biden and the Democrats’ Defense of the Indefensible,” which he self-published in September.

“I called all of these things last summer in ‘Liberal Privilege,’” Trump said. “Now they tried to suppress that. I actually had to create my own website, just DonJr.com to sell it, because you’ve seen what they’ve done to conservative publishers and authors with cancel culture.”

The executive VP of the Trump Organization added, “No reporters or journalists were actually willing to look at the facts and report them because they knew that would hurt Joe Biden and their ultimate goal of putting Democrats in charge.”