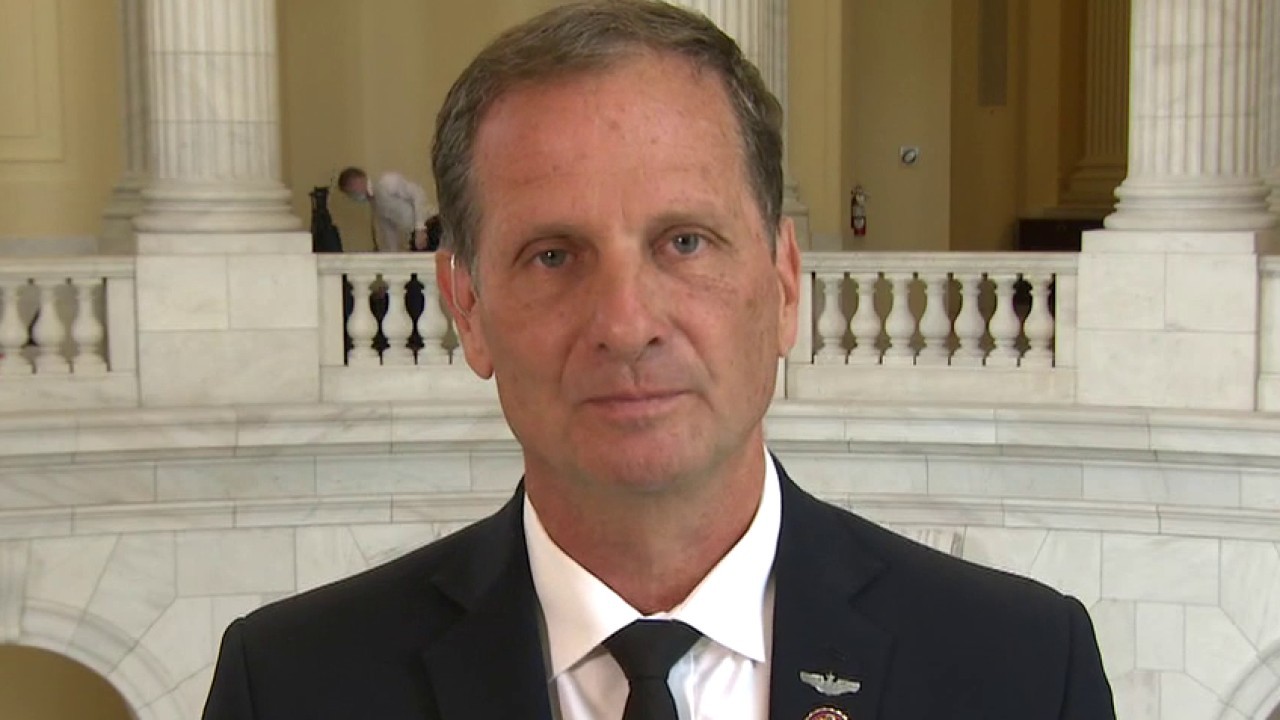 The Obama administration’s well-documented weaponization of intelligence agencies against an opposing campaign in 2016 was both unprecedented and un-American.  But what we’re now hearing from the Biden administration has the potential to make Obama’s abuses look like child’s play.

With the White House now suggesting they will turn the resources of the U.S. Intelligence Community (IC) inward to conduct domestic surveillance, they seek the power to covertly target and retaliate against political opponents, potentially silencing dissent.

Given the way Obama operatives created a Russian collusion conspiracy out of whole cloth to serve their political agenda, Americans should be more than just leery of the administration’s justifications for this expanded surveillance. They should be terrified.

I stand with my Republican colleagues on the House Permanent Select Committee on Intelligence (HPSCI) to oppose this abuse. Politicizing our surveillance apparatus isn’t the beginning of a slippery slope, it’s the edge of a cliff, and we should never walk off.

The threat to our freedom is very real.

When the Biden administration directed the Director of National Intelligence to lead a government assessment of domestic terrorism threats, it stepped way beyond its bounds, asking the IC to take on authorities and responsibilities it simply does not have.

There should be an impenetrable wall between the powers of U.S. intelligence agencies and any U.S. citizen. That is what law enforcement – specifically the FBI and Department of Homeland Security – is for, to act as domestic law enforcement officers, including acting against potential domestic terrorism.

Yet, that is exactly what the Biden administration, and the chairman of the House Intelligence Committee, is proposing. By turning the power of U.S. intelligence against their own people, they will violate a trust that, once betrayed, will never be restored.

The IC’s job is to combat threats from hostile foreign actors and to collect intelligence on non-U.S. individuals on non-U.S. soil. It is that simple. And there are no exceptions. Domestic extremist activities that lack any connection to a foreign power clearly fall outside Intelligence Community authorities, and are matters for domestic law enforcement agencies.

We must protect our constitutional rights.

If someone breaks the law, as many did during the riots at our Capitol on Jan. 6, they should be held accountable. I want them prosecuted to the full extent of the law. But that tragic event must not be used as an excuse to empower the federal government to violate our basic freedoms.

The Constitution protects all Americans’ First Amendment rights. Not just BLM or Antifa activists.  The Constitution protects all of our rights to peacefully protest, to speak out against the government, to oppose the government over issues that are important to us. All of us should have the ability to do these things without being labeled a domestic extremist and being subject to illegal surveillance.

Another important law designed to protect Americans from abuse was the creation of the FISA courts. Passed in 1978, FISA was created to target “foreign powers, or agents of a foreign power.”

Taken together, these laws and executive orders curtailed the government’s ability to conduct wide-ranging, unaccountable investigations into domestic individuals as they did to Martin Luther King Jr., for example.

The Biden administration’s recently announced intentions now take us in the opposite direction, to the point that even the ACLU opposes interpreting the statutory definition of “domestic terrorism” too broadly, due to concerns that certain protest movements could fall under a broader definition.

HPSCI Republicans will conduct rigorous oversight to ensure the IC does not exceed its authorities as it engages in the comprehensive domestic terrorism review tasked by President Biden. We hope that our Democrat colleagues will join us.

We must protect our constitutional rights. The frightening powers of the IC, intended to combat foreign adversaries, must never be used against U.S. citizens.