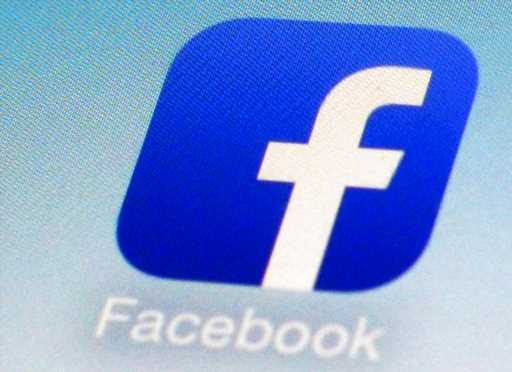 Pete Faraone, president of the El Paso County Sheriff’s Officers Association, argues ‘there is nothing on our page that we’ve done that would violate community standards.’

Rita Rich-Mulcahy, who lives in Australia, began knitting the little pigs to deal with her grief after her husband died last year and set up a Facebook page devoted to the creations, according to the Telegraph.

Recently, the self-described “porcophile” found herself accused of “hate speech” by the tech company because she used the term “white pigs” in a comment under a photo about white rabbits and she captioned one of her pig photos “high-viz pigs.” Facebook also removed the posts.

Rich-Mulcahy said for someone who never even had so much as an overdue library book, an accusation of “hate speech” was “frightening.”

“One was on February 1, when a friend in Shrewsbury posted ‘white rabbits, white rabbits’ as it was the first of the month. And I said ‘No, white pigs, white pigs!’ Everyone on the knit site and my page knows I am a porcophile,” she explained, according to the Shropshire Star.  “Facebook obviously uses a bot to trawl around Facebook and I had made two comments, totally innocent, which the bot saw as hate speech.”

Facebook eventually apologized for the “mistake” and restored the posts. The company did not immediately respond to an after-hours email from Fox News.

“Our systems made a mistake here and the comments have now been reinstated. We do sometimes make mistakes when reviewing content, which is why we give people the opportunity to appeal against our decisions.”

The pigs Rich-Mulcahy began knitting last year, which have names like Pigcasso and Francis Bacon, will be sold to raise money for a charity that helps disadvantaged children, according to the Telegraph.