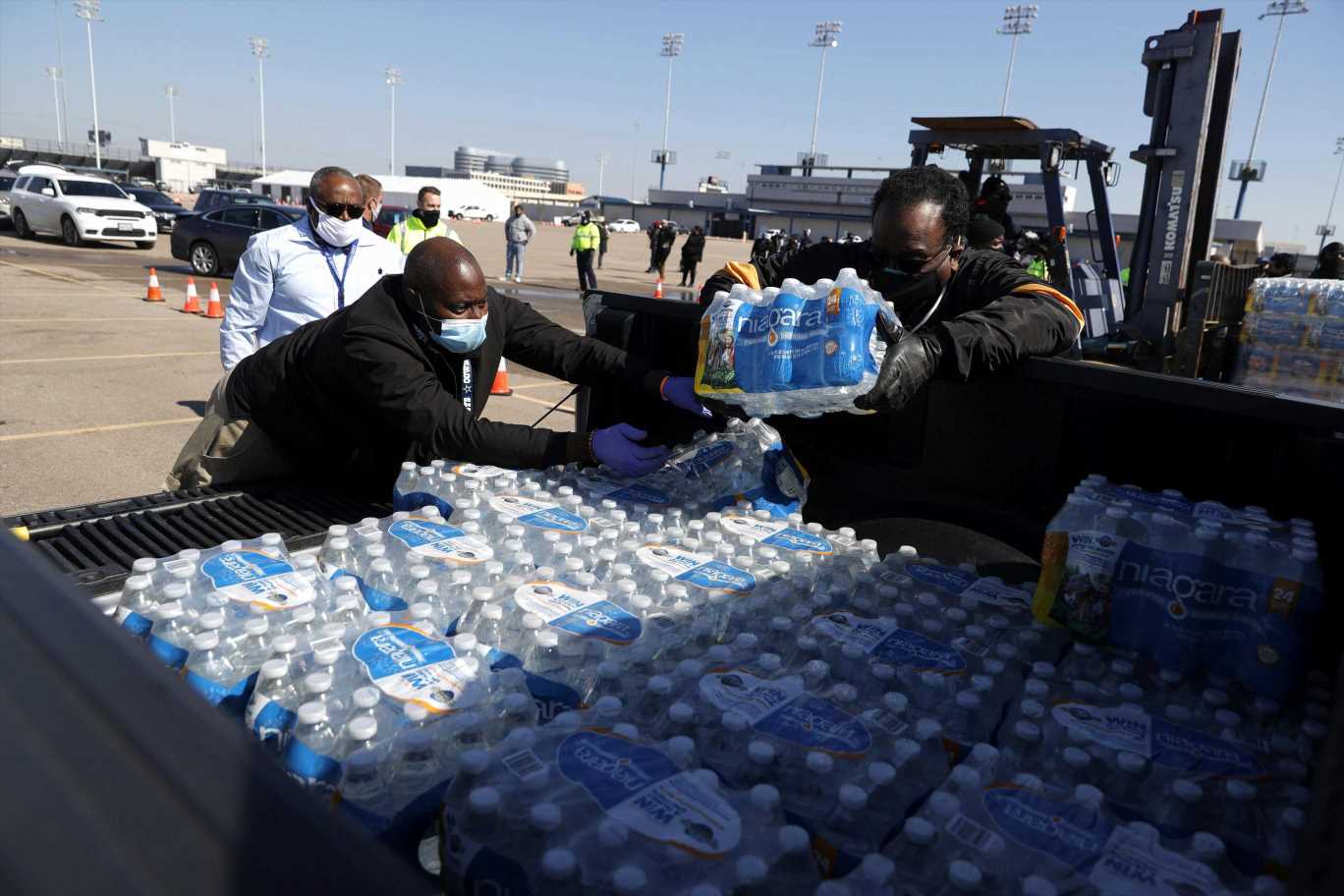 Some taxpayers are getting more time to file their 2020 returns.

For individuals and businesses located anywhere in Texas — much of which has been declared a disaster area — tax returns and payments will be due June 15 instead of the standard April 15 generally in place for everyone else, the IRS said Monday.

Last year, the IRS delayed the tax-filing (and payment) deadline to July 15 for all taxpayers. The agency had recently said it had no plans to take the same action this year.

More from Personal Finance:
How spousal benefits work if you claim Social Security early
Here's a decade-by-decade guide to retirement planning
Here's when your tax return might be flagged by the IRS

However, in any area impacted by winter storms and declared a disaster by the Federal Emergency Management Agency, taxpayers would also get the same extension granted to those in Texas.

The extension also means that affected individuals have until June 15 to make 2020 contributions to individual retirement accounts, the IRS said. Business returns typically due on March 15 also are pushed off to the later deadline, as are quarterly estimated tax payments that would normally be due April 15.

If you are among the taxpayers facing the standard deadline and need more time, you can request an extension from the IRS. Be aware that this won't grant you a delay to pay what you owe without facing potential penalties.

The tax-filing season opened Feb. 12, a couple weeks later than usual. The IRS expects to handle 150 million returns this year

(Correction: An earlier version of this story said the deadline was July 15).