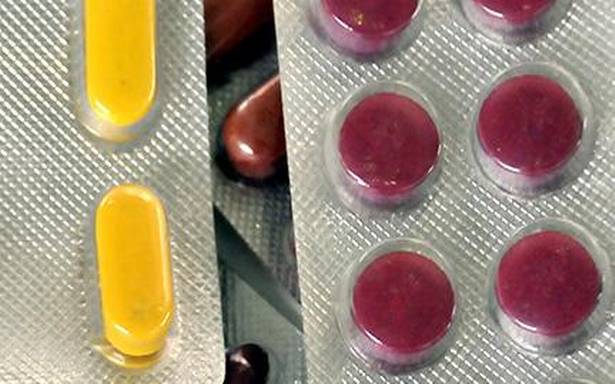 India for trade beyond hydrocarbons

India has urged Arab countries to make it easier to export pharmaceutical products to the region and asked them to tap Indian farms to secure food supplies, as it seeks to diversify the $160 billion trade basket with the Arab bloc beyond hydrocarbons.

“Indian pharma products enjoy great credibility around the world, [but] we do not have the same kind of recognition in most of the Arab world, because the process through which medicines are brought into your countries are very elaborate and cumbersome at times,” said Ambassador Sanjay Bhattacharyya, Secretary (Arab, OIA & CPV), Ministry of External Affairs.

Mr. Bhattacharya said market access to Indian pharma goods could be an ‘early harvest’ idea ahead of the India-Arab Partnership forum scheduled in the first week of December, after a gap of five years.

“We should look for an early harvest here by looking at the USFDA and GMP [Good Manufacturing Practice]-approved drugs that can come in as a first step. India is a large producer of generics, but we also go beyond that,” he said at a meeting hosted by FICCI with Ambassadors of several Arab countries on economic opportunities between India and the Arab nations.

India-Arab trade accounts for 20% of India’s overall trade, but is still concentrated in hydrocarbons, the secretary said, mooting agriculture, technology and tourism as potential areas for diversification.

“Food security is important for India as well as the Arab world, particularly the Gulf region. With the new agricultural reforms in India, there are huge opportunity for many companies in the Arab world to set up base in India where you could have farming and then the produce could go back home,” Mr. Bhattacharya said. “This could be a win-win situation for both sides,” he added.