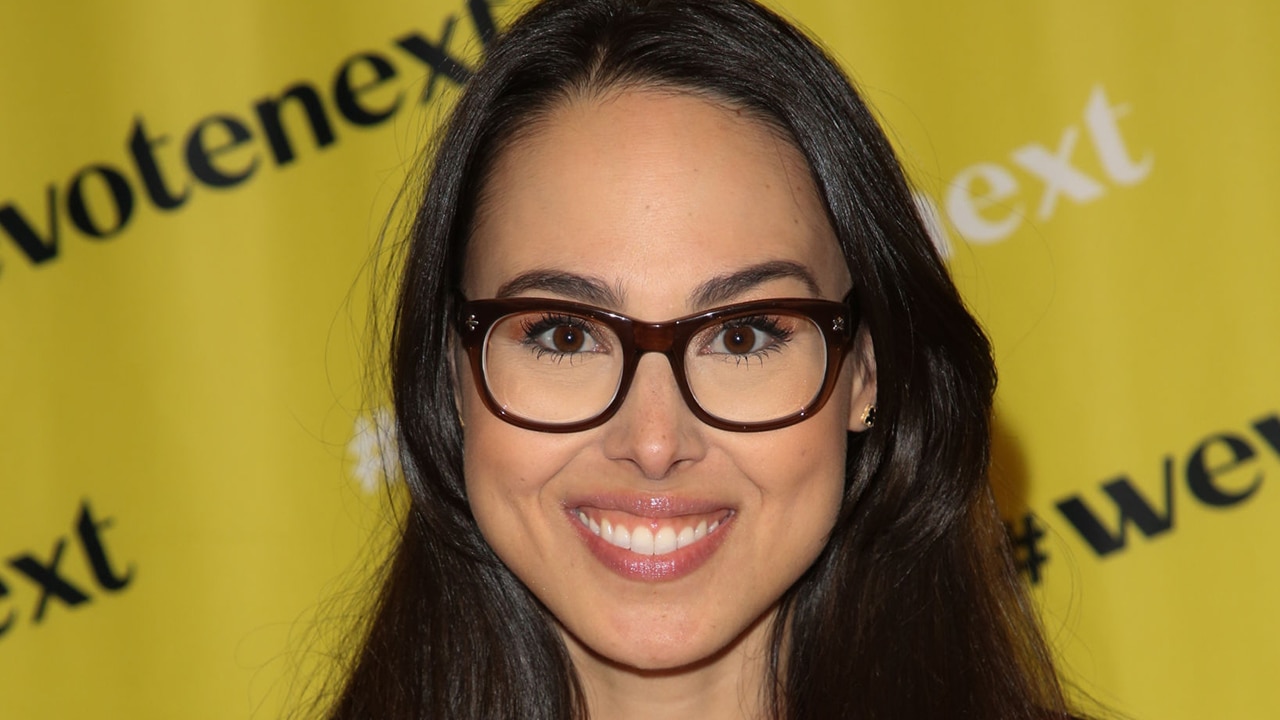 The process by which the White House addresses potential conflicts of interest like Vice President Kamala Harris’ niece using her aunt’s name to boost her brand has not been made public, but it possibly could be in the future, Fox News has learned.

A White House official told Fox News on Tuesday there is a procedure involving the Counsel’s office and family representatives to deal with such matters as they arise. 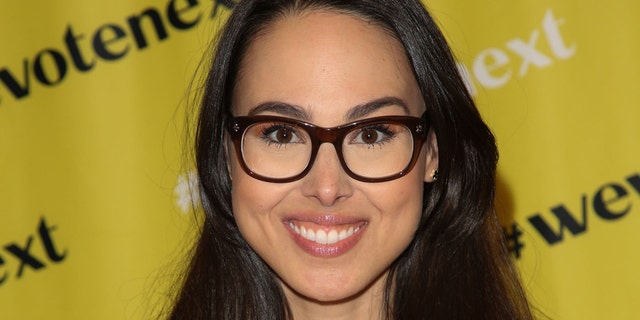 White House aides have grown concerned about the ethical implications of the vice president’s niece, Meena Harris, leveraging her aunt’s name to boost her brand.

Harris, a lawyer turned entrepreneur, has written a children’s book titled, “Kamala and Maya’s Big Idea.” Days before the inauguration, she appeared on “The Today Show” where she promoted her new book, “Ambitious Girl,” as images of her and her aunt were shown on television.

The White House said this week that the vice president’s name will not be permitted to be used in conjunction with any commercial endeavors that could be seen as having her support.

“The Vice President and her family will uphold the highest ethical standards and it’s the White House’s policy that the Vice President’s name should not be used in connection with any commercial activities that could reasonably be understood to imply an endorsement or support,” Sabrina Singh, Deputy press secretary for the vice president told Fox News.