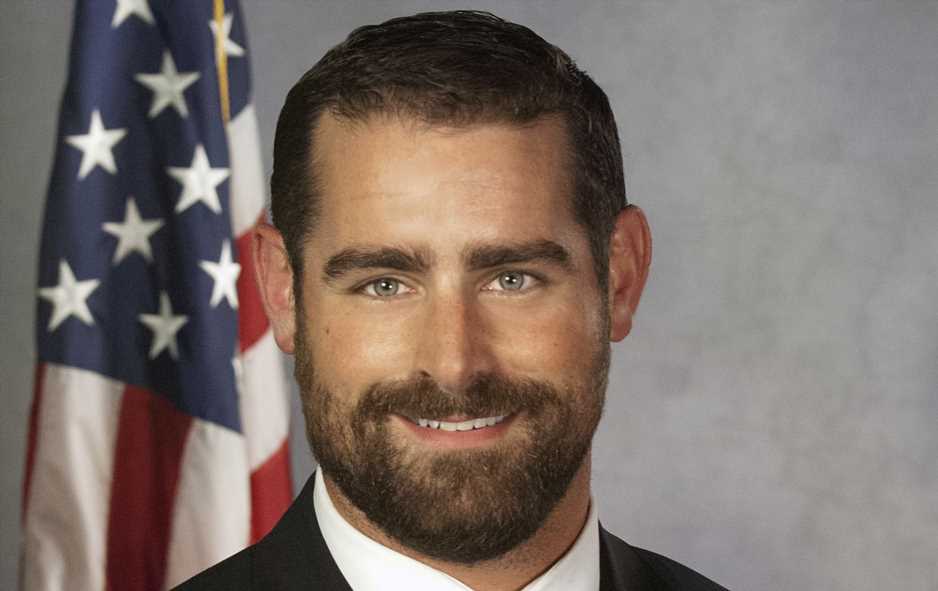 A Pennsylvania state lawmaker who made national headlines in 2019 for harassing pro-life demonstrators announced he is running for lieutenant governor on Monday.

“I think every day about the values my Army officer parents instilled in me. To take responsibility, to show empathy, to have courage and to be authentic,” Brian Sims said in his launch video. “I want to put those values to the direct service of the commonwealth.”

The Democrat faced backlash in 2019 for harassing an elderly woman and offering $100 to anyone who doxed teen girls praying outside a Philadelphia Planned Parenthood.

“What we’ve got here is a bunch of protesters, a bunch of pseudo-Christian protesters, who’ve been out here shaming young girls for being here,” Sims said in a 2019 video he recorded of himself. “So here’s the deal, I’ve got $100 for anyone who will identify any of these three I’m going to donate to Planned Parenthood. A bunch of White people … shaming people.”

Sims apologized — but not to the teen girls or the elderly woman — in a Planned Parenthood fundraising email posted by New York Post columnist Salena Zito on Twitter.

“I wanted to send an apology,” Sims wrote. “I recognize my behavior was aggressive and that I acted in an inappropriate way. For that, I am truly sorry.”

The state representative then went after pro-life supporters.

“I’m angry that pro-life protesters use white privilege and racism to attack people of color in my district and across the nation,” Sims said. “I’m angry that despite abortion being legal everywhere, anti-choice zealots are causing panic, anger, confusion, and rage for so many women.” 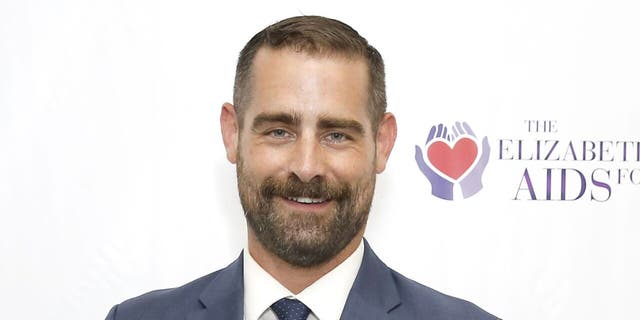 Joe and Ashley Garecht, the parents of two of the teen girls — ages 13 and 15 — targeted by Sims ended up raising over $125,000 for the Pro-Life Union of Greater Philadelphia as a response to the cash offer to find the names of the teen girls peacefully praying during Holy Week.

Garecht weighed in on Sims’ candidacy on Monday.

“Brian Sims is a disgrace, and our commonwealth deserves better,” he wrote on Twitter. “Any governor candidate who allies with him should be prepared. We held a rally with 2000 people in Philly when Sims did this. We will be just as vocal against your candidacy if you team up with Sims.”

Sims has represented his Philadelphia district in the state legislature since 2013. He ran for Congress in Pennsylvania’s 2nd Congressional District in 2016 but dropped out, according to Ballotpedia.