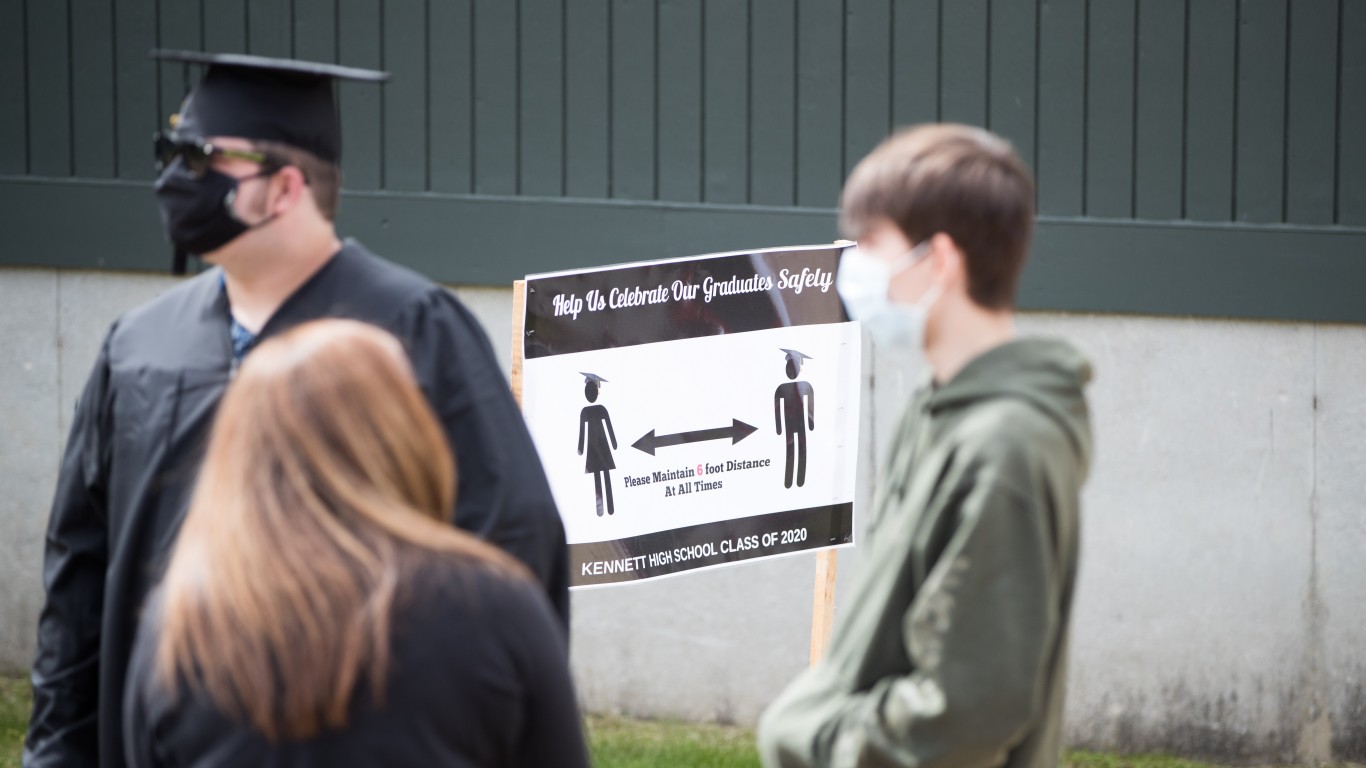 In general, once someone has received the first dose of one of the COVID vaccines, they should expect toCOVID get and need, another within weeks. That might be prevented, either by lack of supply or, rarely, trouble like weather.  Experts have several answers, but at their core, the most critical one is to get the second shot as soon as possible.

Expert worry that the vaccination pace has been too slow. They also worry that variants may not be completely treated by current vaccines and that these new variants spread very quickly, which could cause another wave of infections.

Currently, in the U.S. there are 27,837,755 confirmed cases, about a quarter of the world’s total, and 488,364, about a fifth of the world’s numbers. Fortunately, as the spread has slowed, so have hospitalizations. This is critical because some hospitals have had ICU beds overwhelmed which can compromise the quality of treatment.

According to BioNTech chief executive Professor Ugur Sahin the time between doses should not be more than six weeks. He said this in response to a U.K. decision to make the period as long as 12 weeks. He told Sky News, “As a scientist, I wouldn’t mind if the second dose of the vaccine is given three weeks, four weeks, maybe five weeks, even up to six weeks might still be okay. But I wouldn’t delay that further. As a scientist I believe that it is not good to go longer than six weeks.”

Scientific American reports that “Now the U.S. Centers for Disease Control and Prevention has updated its guidance to say that people can wait up to 42 days between doses, though the agency still advises individuals to stick to the initial schedule.”

The second dose is the one that does the most to protect people. In an article at MedPage Today, Purvi Parikh, MD, an immunologist at NYU Langone Health in New York City says “The first time the immune system comes into contact with something, it’s getting primed. That goes for everything, from vaccines to allergies. It’s rare on the first time to have a strong reaction. After that, the immune system recognizes it, so you have a much stronger reaction.”

Gizmodo examined the second dose delay further. It quotes Dr. Rebecca Wurtz, Infectious disease physician and population health expert at the University of Minnesota who commented about those who have the first dose but not the second: “Until then, you have less protection—although still some—from infection and serious illness and you may shed virus if you do get infected, in contrast to better protection and less shedding if you are completely immunized.”

All of these comments boil down to one thing. The first dose largely prepares the human body for the second. Without the second, the disease remains dangerous. Don’t delay, but if you have to, get the second shot as soon as possible.

Click here to see home many people have died of COVID-19 in every state.

ALSO READ: This Is the US City Where the Most People Are Out of Work