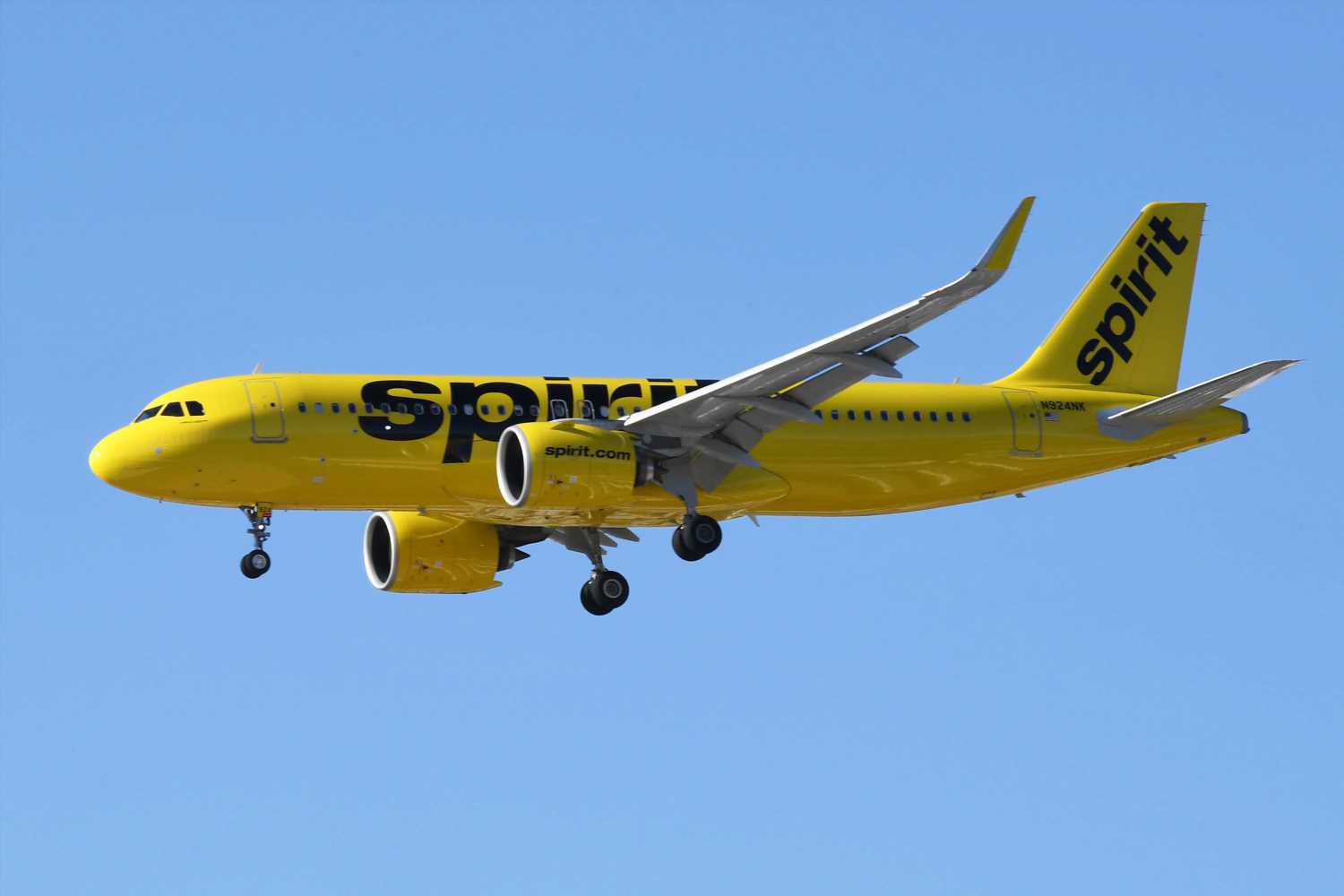 Spirit Airlines is planning to start training new pilots and flight attendants as early as next month as the budget carrier positions itself for a travel rebound after the pandemic slump.

"We'll be a big hirer again," CEO Ted Christie said Thursday. "Growth in the airline industry is going to be at the leisure end, and we're the primary server of that guest."

Christie said the airline plans to hire for other positions as well this year. Spirit last trained a class of new pilots in May and new flight attendants last February, a spokesman said.

The carrier declined to say how many employees it plans to add this year. It ended last year with 8,756 employees, including 2,497 pilots and 4,028 flight attendants, according to a securities filing.

The airline is also calling back some workers who took leaves of absence, programs that helped avoid involuntary furloughs of unionized workers, who make up the bulk of its staff. Some of those employees, like pilots, will also need to meet federally mandated training requirements before returning to the job.

"Our training footprint can only handle so much, so it has to be phased," Christie said of the company's hiring plans.

Spirit lost $428.7 million in 2020, its first annual net loss since at least 2007, according to FactSet data. U.S. airlines together lost more than $34 billion last year because of the pandemic, which executives call the industry's worst-ever crisis.

Spirit, like others, is now hoping that the rollout of vaccines will help spur a revival in air travel. The airline expects to get back to 2019 capacity levels by midyear, it said.

"Vaccine deployment, lowering total Covid case numbers should lead to more confidence from the traveling public and a loosening of restrictions," Christie said.

The turnaround will take time.

Spirit and other airlines saw weaker-than-expected demand as Covid cases rose late last year and at the start of 2021, as well as a slow start to vaccine distribution. New travel restrictions such as Covid test requirements for international, U.S.-bound flights also hurt bookings.

Cowen & Co. airline analyst Helane Becker forecast Spirit's first-quarter revenue will be down 46% compared with pre-pandemic levels and estimated a deeper per-share 2021 loss than previously expected, partially due to higher costs associated with "preparing operations for growth during the recovery."

Spirit's shares fell more than 8% on Thursday to $30.01, but its stock price is still up nearly 23% this year, more than most U.S. airlines.

Late Thursday, the House Financial Services Committee advanced a proposal for $14 billion in additional federal payroll support for airlines, which have already received $40 billion from the government during the pandemic to pay workers. The new round of aid would require airlines to keep employees through Sept. 30 and would be a part of the Biden administration's $1.9 trillion coronavirus relief package.

Labor unions, American Airlines and United Airlines have supported another round of aid as the threat of new furloughs looms for up to 27,000 employees when the current package runs out after March 31.

When asked whether he supports additional aid even though the airline is hiring, Christie said: "Our industry needs to be fair in all cases, so there can't be selective aid. To the extent that the government does decide to either extend the existing program or modify it, then I think it is to be expected that all airlines would be a beneficiary there."