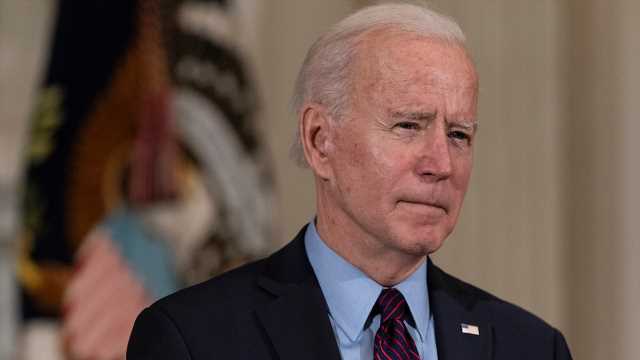 How will Defense Secretary Lloyd Austin respond to international challenges?

Retired Lt. Gen. David Deptula provides insight on what Austin can expect as he begins in his post.

President Biden is expected to make his first visit to the Pentagon as Commander-in-Chief on Wednesday alongside Vice President Kamala Harris.

Biden and Harris are scheduled to meet with Secretary of Defense Lloyd Austin and other senior military and civilian leadership. The duo are set to give remarks and hold meetings that will be closed to the press.

But one member of former President Barack Obama’s team who wasn’t too sure how Biden would handle foreign policy issues as Commander-in-Chief was Robert Gates, the former defense secretary.

In a memoir, Gates alleged Biden had been “wrong on nearly every major foreign policy and national security issue over the past four decades.”

Gates said he stood by that statement when asked about it during a May 2019 interview with CBS’ Face the Nation.

“I think I stand by that statement,” Gates said. “He and I agreed on some key issues in the Obama administration. We disagreed significantly on Afghanistan and some other issues. I think that the vice president had some issues with the military. So how he would get along with the senior military, and what that relationship would be, I just — I think, it — it would depend on the personalities at the time.”

Gates also said that while Biden is easy to like, he questioned how his age might factor into his ability to run the country, saying that older individuals don’t necessarily have the energy or mental acuity required of a president.

Gates was appointed by President George W. Bush and kept on by Obama.