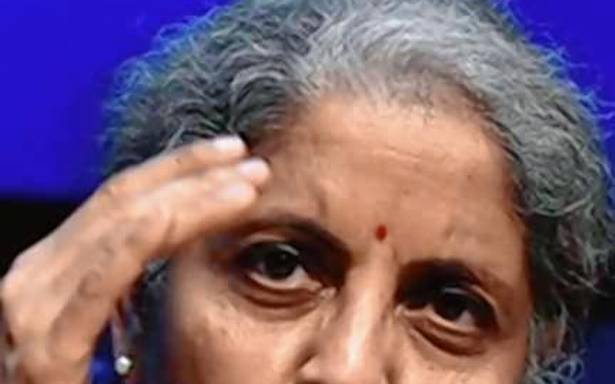 Cairn Energy Plc CEO Simon Thomson on Tuesday said he expects to meet Finance Minister Nirmala Sitharaman next week, a likely meeting that comes amid speculation that the Centre is considering an appeal against a $1.2-billion arbitration award granted to Cairn over a retrospective tax levy.

“Looking forward to meeting the Government of India Finance Minister in Delhi next week” Mr. Thomson said in a statement, requesting the government to adhere to the international arbitration tribunal’s ruling in his company’s favour.

“The arbitration is now finalised and the award has been given and we would request, along with others, that the Indian government moves swiftly to adhere to the award that has been given,” Mr. Thomson said in a video statement issued by Cairn. “It’s important for our shareholders, who are global financial institutions and who want to see a positive investment climate in India,” he added.

“I’m sure that in working together with the government, we can swiftly draw this to a conclusion, and reassure our global institutional investors about the positive investment climate that India offers,” he said.

The Finance Ministry did not immediately respond to queries on the government’s position in the matter or to a request to confirm any scheduled meeting between the Finance Minister and Mr. Thomson.

The U.K.-based firm had said last month it may be forced to attach Indian assets in different world capitals, unless the issue was resolved. Asked if Cairn was still looking to enforce the award through seizure of Indian assets, a spokesperson said: “We look forward to meeting the government next week — but we have to look at all options to protect the interests of our international shareholders.”

In December, a three-member tribunal in the Permanent Court of Arbitration at The Hague had ruled unanimously against the retrospective tax levied by India on Cairn in 2015, ruling that the tax fell afoul of the bilateral investment pact.

The tribunal also awarded Cairn $1.2 billion in damages. News of the Cairn CEO’s upcoming meetings in Delhi came days after U.K. Secretary of State for International Trade Mary Elizabeth Truss met with Ms. Sitharaman and Commerce Minister Piyush Goyal. When asked, the British High Commission refused to confirm if the Cairn issue had been raised during Ms. Truss’s meetings.