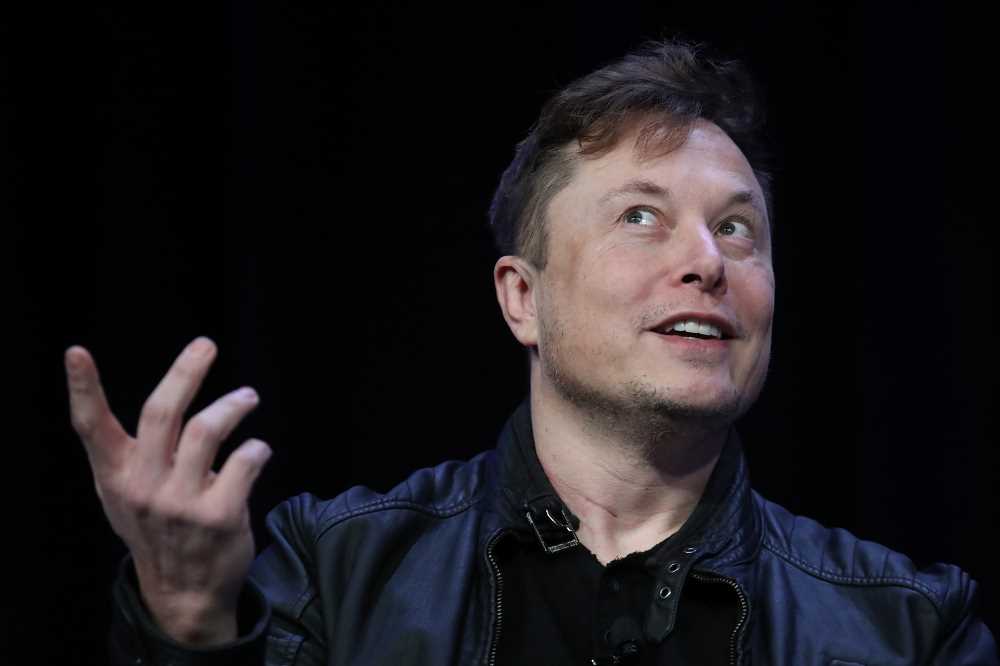 Elon Musk takes a break from Twitter after market-moving posts

Bitcoin surged to an all-time high Monday after Tesla said it bought $1.5 billion worth of the cryptocurrency.

The digital coin climbed 16 percent from a day earlier to a record of $44,801.87 after Elon Musk’s electric-car maker revealed the hefty investment in a regulatory filing.

Tesla also said it expects to start taking Bitcoin as payment for its products “in the near future,” adding that it could liquidate any crypto payments it receives.

The surprise announcement was the latest sign of Bitcoin’s growing support among companies and institutional investors, a trend that’s helped drive up its price in recent months.

Musk himself endorsed Bitcoin last week, saying it’s “on the verge of getting broad acceptance by conventional finance people.”

“I’m late to the party but I’m a supporter of Bitcoin,” he said on the Clubhouse audio-chat app, according to CNet.

Musk first mused about getting Tesla into the Bitcoin market in a December Twitter exchange with MicroStrategy CEO Michael Saylor, whose business-intelligence firm bought more than $1 billion worth of the digital currency last year.

Tesla said it bought Bitcoin after tweaking its investment policy last month to “further diversify and maximize returns” on cash that isn’t essential to its operating liquidity.

But the world’s most valuable automaker noted that its new cryptocurrency holdings come with several risks, including the wild price swings that have been a major feature of Bitcoin’s relatively short history.

“The prevalence of such assets is a relatively recent trend, and their long-term adoption by investors, consumers and businesses is unpredictable,” Tesla said in its filing with the Securities and Exchange Commission.

“Moreover, their lack of a physical form, their reliance on technology for their creation, existence and transactional validation and their decentralization may subject their integrity to the threat of malicious attacks and technological obsolescence.”

However, the move could boost Tesla’s stock price as investors incorporate the company’s exposure to cryptocurrency into its overall valuation, according to Wedbush Securities analyst Daniel Ives. Tesla shares rose about 2.2 percent on the news in premarket trading to $871 as of 9:03 a.m.

“Ultimately, investors and other industry watchers will be watching this closely to see if other corporations follow the lead of Tesla on this crypto path,” Ives wrote in a research note.