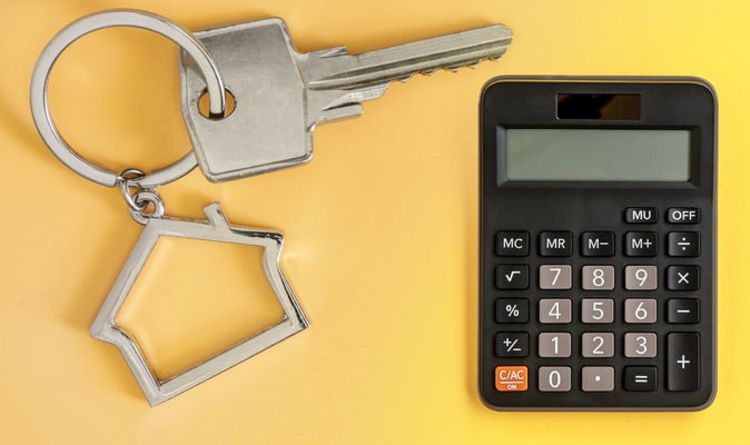 Mortgages may provide a pathway to becoming a homeowner, but once the property is purchased, some may want to focus on reducing their mortgage term. According to The Money Advice Service, most mortgages run for 25 years, although the term can be longer or shorter.

Last week, the Bank of England’s Monetary Policy Committee (MPC) announced the Base Rate would continue to be held at the historic low of 0.1 percent.

Commenting on the news, Martijn van der Heijden, Chief of Strategy at online mortgage company Habito, said on Thursday: “The Bank of England has today voted to keep interest rates unchanged at 0.1 percent but has warned banks to prepare for negative interest rates, though this is not imminent.

“Even if we did see rates drop to negative territory, I don’t necessarily believe it would translate to lower mortgage rates for consumers.

“Products are (for now) still priced at pretty near historical lows, at least in the lowest risk category of 60 percent loan-to-value (LTV) mortgages. 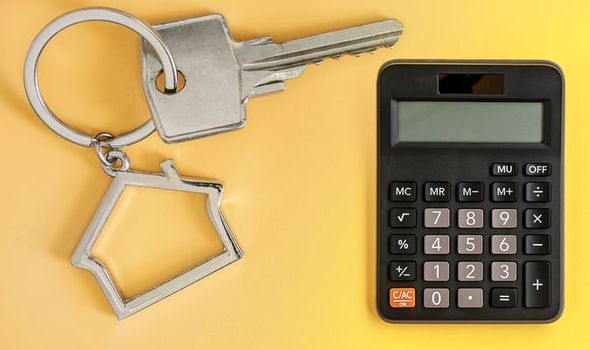 “We do see lenders continuing to bring back higher LTV mortgages – at least at the 90 percent mark, but these have been priced up since last year.

“Lenders are worried about credit risk, the future of unemployment (furlough) and house prices beyond the Spring, and indeed their own profitability.

“We don’t see mortgages above 75 percent LTV getting materially cheaper or easier to get in the next few months, so if a customer is looking to remortgage soon, it is worth springing to action and not holding out for lower base rates.”

Following the news, many may wonder what it means for their goal of reducing their mortgage term.

It’s something which Rosie Fish, Mortgage Expert at Habito, shared her insight on.

“The good news is that with interest rates still relatively low there are still cheap deals to be had – even on longer-term fixed mortgages,” she said.

“We’ve seen more mortgage holders recently choosing five plus year fixes as these become closer in price to a two-year fix, and homeowners move to future-proof their mortgage and lock in the same rate until 2026.”

“But, the biggest savings come from being mortgage free quicker,” she said.

Ms Fish went on to explain how it is that reducing the mortgage term which is where the “biggest savings” can arise.

“If you are in a financial position to do so, you can remortgage to get on a lower rate, but tell your bank you want to keep your monthly payments the same.

“Effectively, this means your overpayments now count towards lowering your overall balance and you could wipe years and tens of thousands of pounds off your total repayment bill.”

“You could also do this by paying a one-off lump sum,” she continued.

Considering the current interest rates being offered on savings, Ms Fish suggested that, for those in the position to do so, directing lump sum savings to their mortgage repayments on a one-off basis could reap rewards.

“You can usually overpay your mortgage by 10 percent of the balance every year, without paying any early repayment charges,” the mortgage expert said.

“If the cost of your mortgage debt is higher than the amount you could earn in savings account interest, then it’s could be better to pay off your mortgage.

“That £10,000 in 0.5 percent interest-rate paying savings account would earn you around £50 interest over a year.

“But if you put it into overpaying your mortgage, on a typical mortgage of £130,000, on a 25 year term, currently paying 2.5 percent interest, you’d save £8,061 in interest alone, and mean you pay the debt off in full two years and six months earlier.”