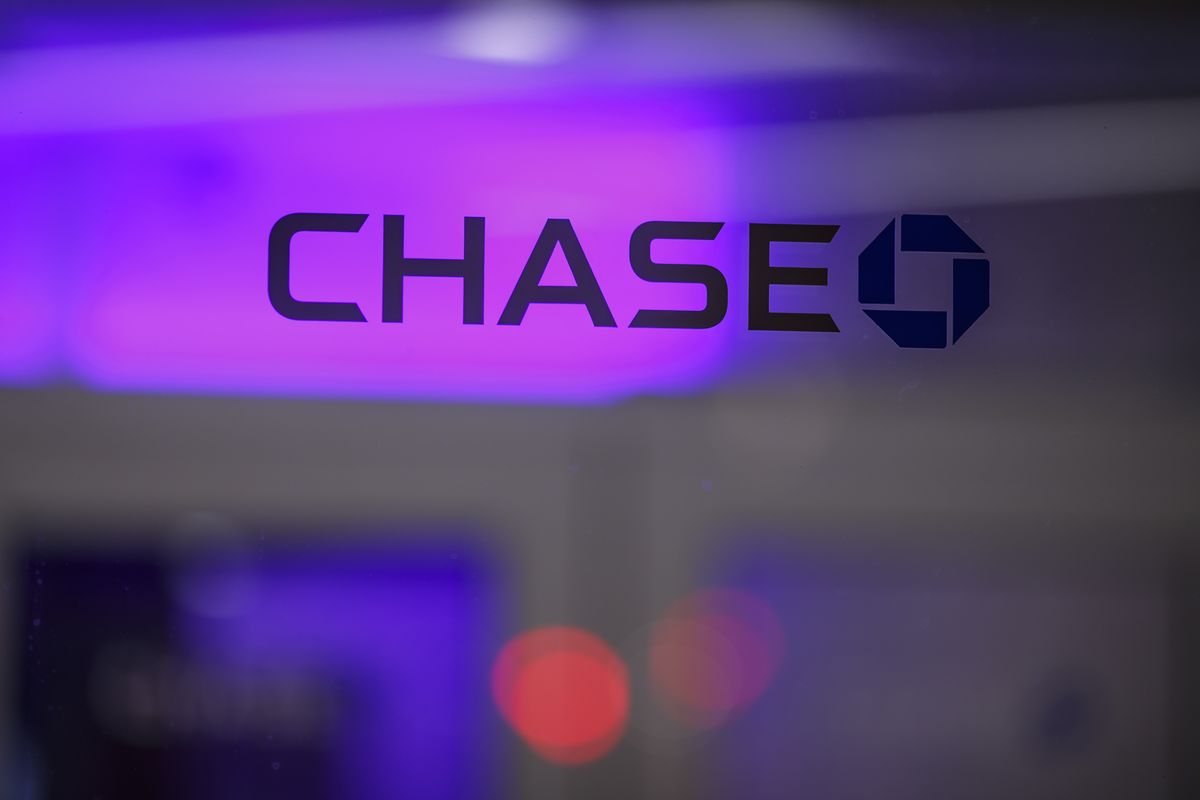 JPMorgan Chase & Co. is planning to expand its consumer business beyond U.S. borders for the first time, beginning with a digital-only retail bank in the U.K.

The New York-based bank will start with a mobile checking account for U.K. customers this year, followed by a full slate of products potentially including credit cards, mortgages and auto loans, according to people briefed on the plans. If all goes well, the debut will serve as a model for expansion into other countries, said the people, who asked not to be identified because the information isn’t public.

The step marks the culmination of two years of planning as part of a project JPMorgan kept so closely guarded that even some executives were left wondering about the details. It’s a dramatic development for the biggest U.S. bank, which gets almost 50% of its revenue from a consumer business that has operated only in the U.S., though the firm has long deliberated whether to bring its offerings to the rest of the world.

“We want to provide customers with a new banking choice — one that will enable them to benefit from a simple and exceptional banking experience, built on the significant capabilities of JPMorgan Chase,” Gordon Smith, the co-president who leads consumer and community banking, said in a statement planned for release.

The firm serves about half of U.S. households with products including deposit accounts, credit cards, home loans and auto lending. About a decade ago, Chief Executive Officer Jamie Dimon toyed with the idea of extending its retail bank overseas by buying a rival. But he said the bank would lose money “for the rest of our lives” with the same storefront-heavy playbook used in the U.S. Advancing technology, and the widespread use of smartphones by consumers, have changed the equation, and executives don’t see branches as a necessary part of the overseas strategy.

The digital-banking project, code-named “Dynamo,” is led by Sanoke Viswanathan, who was previously chief administrative officer and head of strategy in the corporate and investment bank. JPMorgan has hired 400 people in the U.K., most of them engineers and customer-service representatives, and plans to add more, according to the statement.

The U.K is already home to a competitive consumer-banking market that’s in flux. Fintech players such as Monzo Bank Ltd. and Starling Bank Ltd. cater to customers looking for alternatives to traditional lenders, including HSBC Holdings Plc and Barclays Plc. Goldman Sachs Group Inc. also brought its online bank, Marcus, to the U.K. in 2018.

Creating a digital-only bank from scratch could equip JPMorgan to better compete with so-called challenger banks, or neobanks, which have poached millions of customers from established lenders. One of the big problems for legacy banks is that while they are building new customer-facing services, they are also grappling with an overhang of old technology.

JPMorgan has had a presence in the U.K. for more than 160 years, employing about 19,000 people there across its corporate and investment bank, and asset and wealth-management unit. For the consumer debut, the bank said it will provide products and features to meet the needs of U.K. customers, delivered with a mobile app that offers a “new take” on checking accounts, according to the statement.

Under the traditional model of consumer banking, newcomers to a market tended to have a harder time attracting deposits, in part because consumers weren’t familiar with the brand and it took time to set up a substantial branch presence. Digital-only services are now challenging that model — especially during the pandemic when face-to-face business dealings are less common.

Since announcing plans in 2018 to push into U.S. states where JPMorgan had never operated, executives have been impressed with how little branches matter for customer acquisition. Nearly two-thirds of accounts in expansion markets were being opened digitally, Chief Financial Officer Jennifer Piepszak said at an investor conference about a year ago.

JPMorgan experimented in 2018 with a domestic digital-only bank under the name Finn, but ditched the project a year after rolling it out nationally, saying a separate brand wasn’t needed. Dimon said the experience added to the bank’s digital prowess.

“We learned a lot, like how to do digital account openings only digital, because when you do it out of a retail bank, you tend to rely on what you already have,” he said on an earnings call in 2019 in response to a question about why the bank closed Finn. “You can open a Chase account now and never go into a branch.”