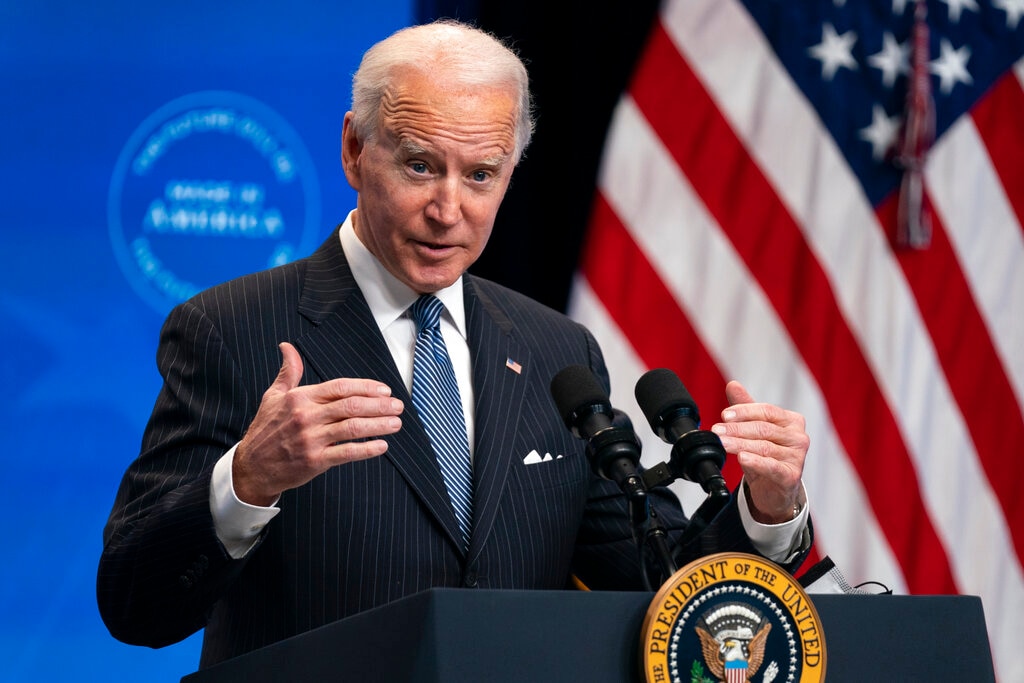 The press quickly changed the rules once Trump left office; analysis on ‘The Five’

“Joe Biden sounds boring, but his policies are actually kind of extreme if you go through the executive orders. President Trump’s personality was extreme, but his policies were actually, in some cases, pretty leaning right, conventional,” Perino said on “The Five.”

GUTFELD ON THE MEDIA GOING EASY ON PRESIDENT BIDEN

Perino’s comments came after Gutfield’s commentary on the generally soft media coverage of Biden, with many pundits describing Biden as a boring president compared to Trump.

“After a week in which we saw the white house banish the national guard to a parking lot, the obliviousness toward the ANTIFA riots, the lies about Trump not leaving a vaccine plan, a moratorium on natural gas and drilling … We get ice cream and bagels.” 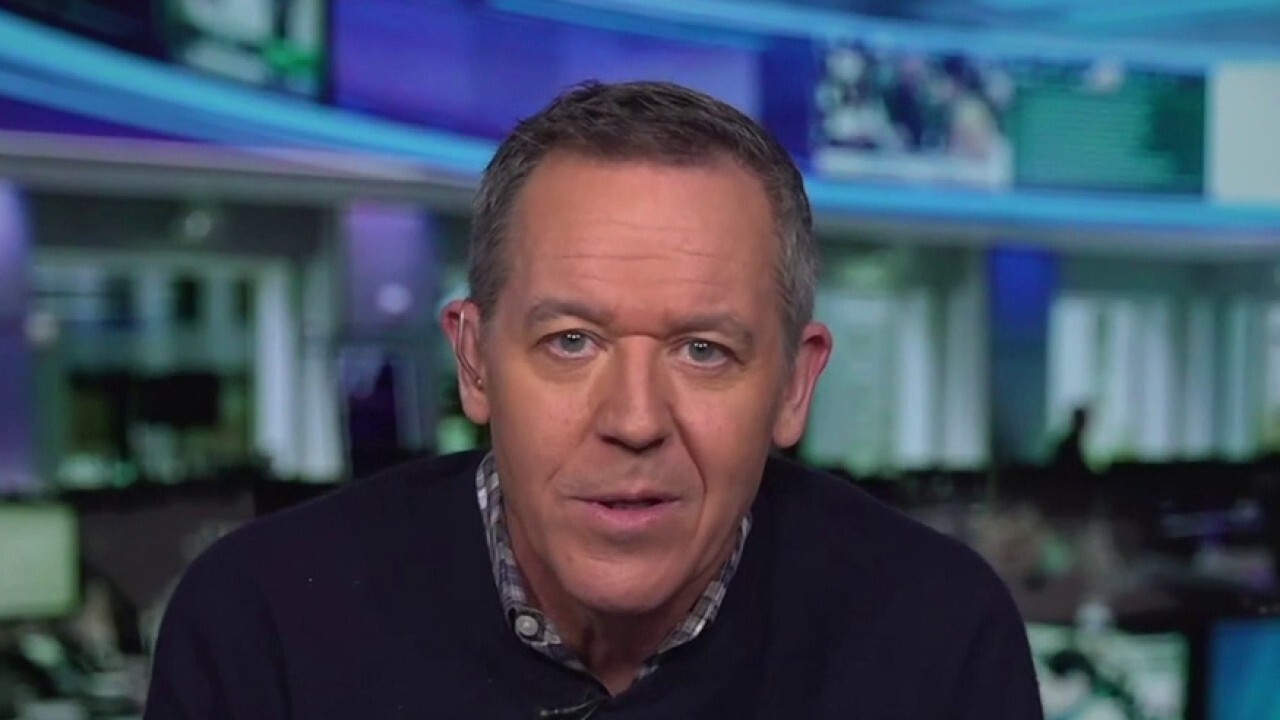 Perino highlighted a few of the policies the Biden administration is pushing. The Five co-panelist said Biden’s cancellation of the Keystone Pipeline is one of the examples of “extreme executive orders that really affect people at home.”

The president signed an executive order last week revoking the March 2019 permit for the Keystone XL Pipeline. The project was expected to create approximately 13,000 high-paying union jobs in the U.S. and Canada, according to an October 2020 report.

“One of them is ending the price freeze on insulin that President Trump had put into place and with no explanation. No, I’m signing this here. And then the other one is about what will happen to girls’ sports all across America. That’s a big deal,” Perino said.

“Well, reporters, I do think that, one, it’s not boring. Being at the White House is not boring, but they also focus way too much on the White House itself and not enough on the entire federal government. That is where a lot of big stories are and they get buried.”