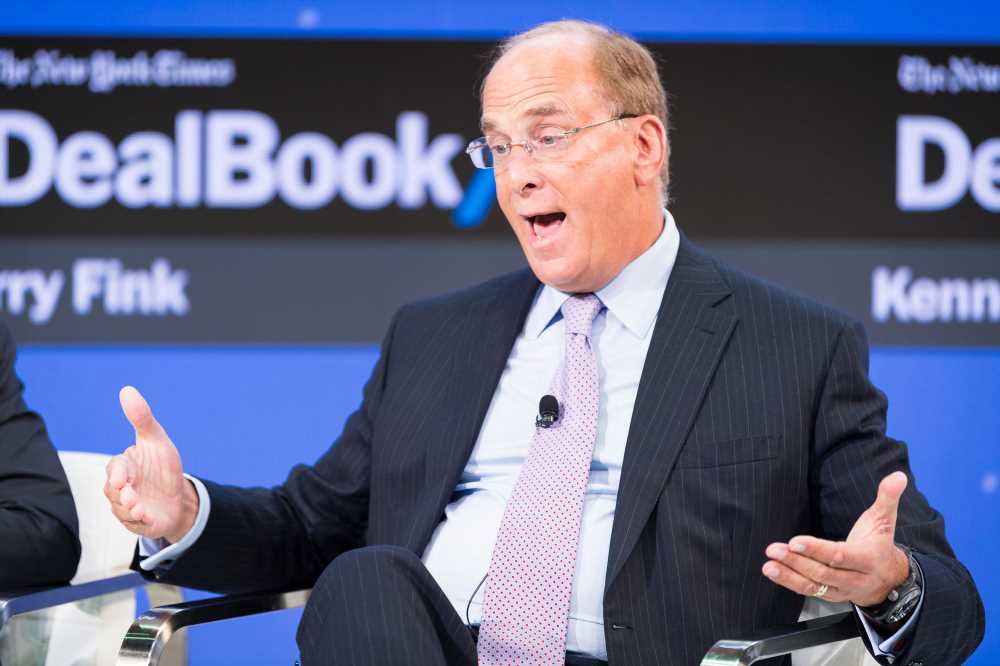 Larry Fink is telling companies he invests in to show him how they will combat climate change — or else.

In his annual letter to shareholders, the billionaire chief executive of BlackRock said his $8.7 trillion fund will require companies it invests in to “disclose a plan for how their business model will be compatible with a net-zero economy.”

Fink, who has been on a very public climate crusade for the last year, is pushing for firms that take his money to present BlackRock with a board-approved plan of how they will work to limit global warming and eliminate net greenhouse gas emissions by 2050.

“We are asking you to disclose how this plan is incorporated into your long-term strategy and reviewed by your board of directors,” Fink writes.

The request appears to mostly apply to BlackRock’s actively managed funds, which make up roughly a quarter of the fund’s portfolio. Companies who fail to submit a plan will be flagged for “potential exit.”

The 68-year-old Fink has been criticized for his climate push, with skeptics calling it a PR stunt and pointing out that not all of BlackRock’s investments live up to his Environmental, Social, and Corporate Governance –or ESG– hype.

But Fink’s vast portfolio gives him the power to influence the behavior of companies on his exhaustive list of investments, and BlackRock’s new high profile in Washington DC makes him even harder to ignore.

Blackrock alums have filled three key economic policy roles in the Biden administration, the most important one being Brian Deese as Director of the National Economic Council.

Deese, 42, was BlackRock’s global head of sustainable investing, a role that put him in control of the fund’s climate change investment policies. He is now the president’s chief economic advisor and will play a key role in shaping federal ESG policies and regulations.