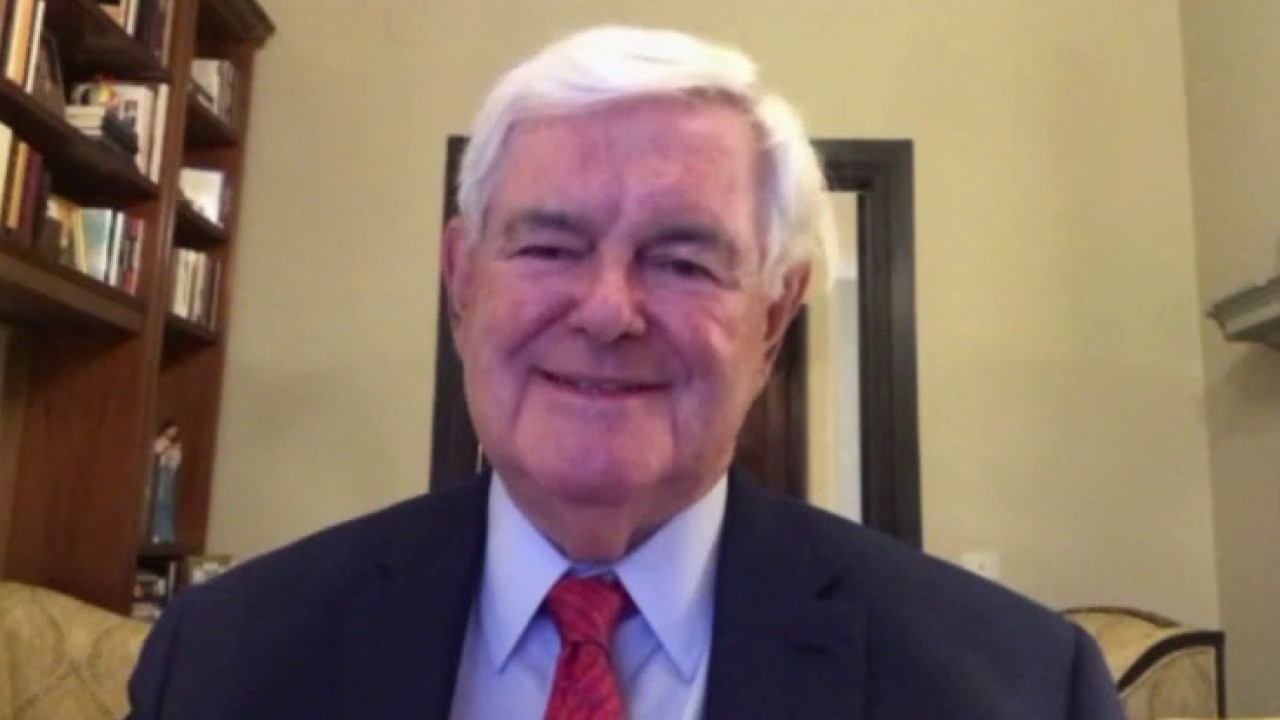 Gingrich: Pelosi ‘most dangerous’ Speaker of the House in US history

Newt Gingrich sounds off on ‘Life, Liberty &amp; Levin’ as Pelosi claims impeachment to be unifying

“She lives in an enclave that is guarded in San Francisco,” Gingrich told host Mark Levin. “She is surrounded by left-wing looney tunes who think that it’s OK to live in a city where … there’s a map you can go to on the internet that shows you where feces were. They don’t distinguish dog and human, but they’ll show you the feces count that day around San Francisco.”

“This is the same problem with [Vice President] Kamala Harris,” Gingrich added. “They come from the center of left-wing nuttiness, and all their friends at the local country club or all their friends when they go to a cocktail party, think this craziness makes sense.”

Gingrich added that Pelosi, whose father and brother were Democratic mayors of Baltimore, “has been in politics so long that she operates like a genuine machine politician of the old order. And she doesn’t mind abusing power. She doesn’t mind running over people … she’s so willing to break the rules and to, frankly, just say things that are totally untrue.”

Host Mark Levin told Gingrich that Pelosi showed “gall” when she claimed that the snap impeachment by the House of former President Donald Trump “unites the country.”

“It’s also interesting how the press react to her when she has a press conference,” Levin added. “You dare step out of line and ask her a tough question, she dismisses you, she diminishes you, and they don’t start yelling questions at her.”

“Well, what you have right now with the press corps are left-wing lapdogs,” Gingrich responded. “And their job is to go over and lick the hand of the left-wingers and then try to bite the Republicans. So that’s their duty. I mean, they’re just behaving like they’ve been trained to behave.”