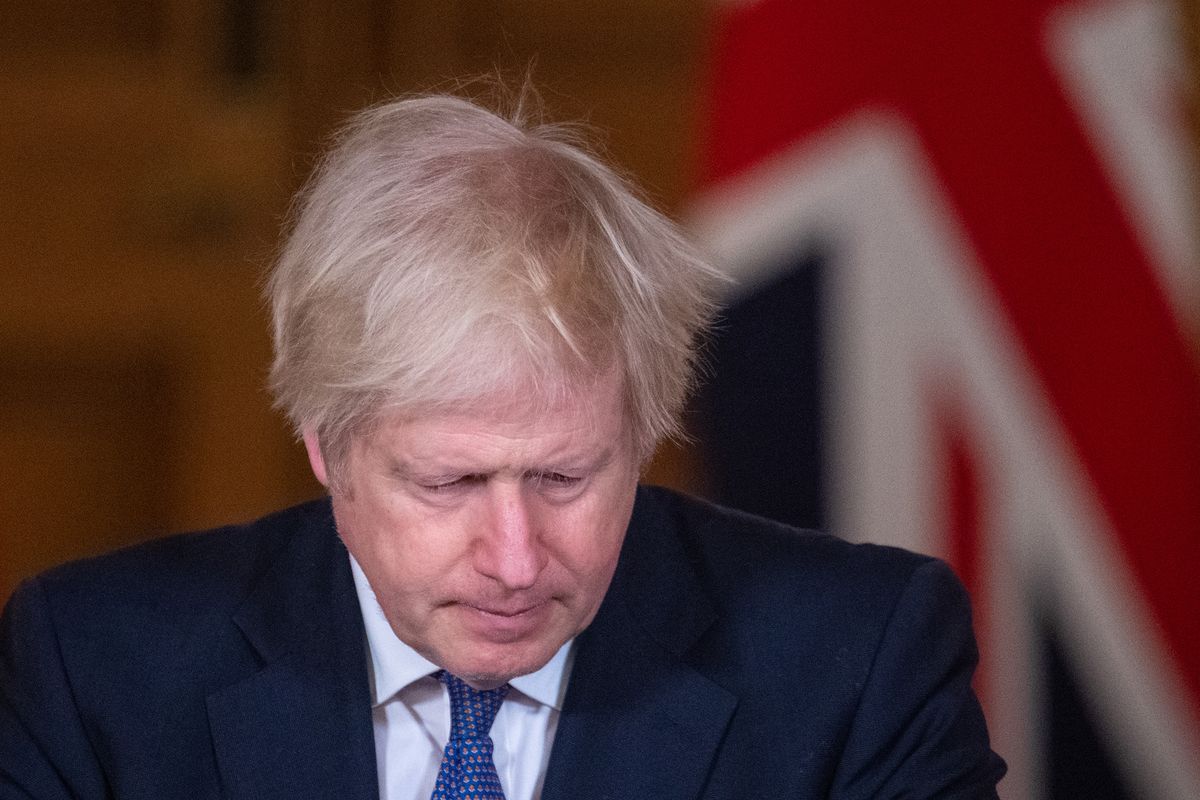 Prime Minister Boris Johnson faces a “tight” vote in Parliament as lawmakers from his Conservative Party plan to rebel and press for British judges to determine if China’s Muslim Uighur minority is suffering genocide.

The upper House of Lords amended a proposed law on international trade agreements last month to allow victims to ask the U.K. high court to determine if genocide is taking place. The cross-party move, which will be voted on by the House of Commons on Tuesday, would require the government to consider pulling out of future trade deals if the courts rule against the states involved.

The amendment’s supporters, who repeatedly referred to the plight of the Uighurs while it was debated in the Lords, say it is a chance for the U.K. to lead the world on human rights in post-Brexit trade deals. But ministers say the measure will lead to vexatious court claims and may prove counterproductive since the threshold to prove genocide is so high.

“The government’s veneer is that this is the wrong time, wrong place and wrong amendment, but the truth is the government is running scared of the Chinese,” rebel Conservative MP Iain Duncan Smith said in an interview. “The groups such as the Uighurs need their day in court and the definition of genocide is the same as the government uses already.”

Genocide is defined as a deliberate attempt to destroy a race on the basis of their ethnicity or religion. The Board of Deputies of British Jews urged MPs to back the amendment.

.@BoDPres has just written to the Prime Minister @BorisJohnson, calling on the Government to support the Genocide Amendment to the Trade Bill, noting the horrific similarities between the treatment of the Uyghurs in China, and what happened in Nazi Germany 75 years ago.2:25 PM · Jan 15, 2021

333 people are Tweeting about this

Last week, Foreign Secretary Dominic Raab sought to appease the rebels by announcing the U.K. will fine companies if they cover up imports from the Xinjiang region of China, where international observers have accused Beijing of overseeing forced labor by Uighur Muslims and human rights abuses such as forced sterilization.

Both the Conservatives and the opposition Labour Party said Raab hadn’t gone far enough and called for Magnitsky-style sanctions on Chinese officials.

China has repeatedly described such claims of human rights abuses as “baseless,” arguing it is fighting separatism and religious extremism among the minority group.

Meanwhile, Parliament’s Foreign Affairs Committee called for the government to tighten its National Security and Investment Bill to outline factors the government should consider when assessing inward investments on national security grounds.

“Our strategic competitors, notably China, have a track record of using foreign investments to gain access to important technologies and information,” Committee Chairman Tom Tugendhat said in a statement. “We’ve witnessed too many of our country’s brilliant tech firms disappear abroad with potentially significant economic and foreign policy implications.”