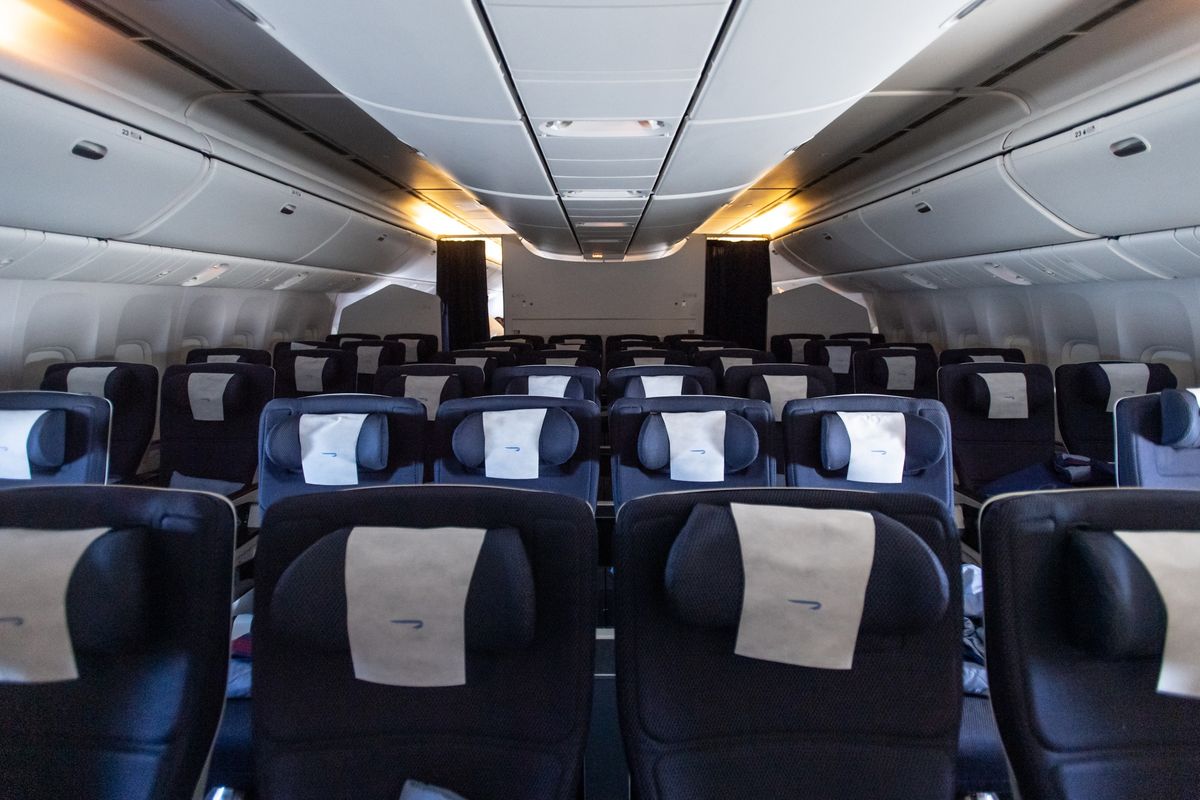 More than two-fifths of the global population would be willing to fly less even after pandemic restrictions ease, according to a survey that shows a growing belief that individual actions impact the climate.

The poll of more than 30,000 people published Monday by the European Investment Bank shows 72% of Europeans and Americans and 84% of Chinese people think their own behavior can make a difference in tackling climate change, up by between 7 and 12 percentage points since last year.

People now think giving up flying would be one of the easiest things they could do to cut their carbon footprint and respondents were far more reluctant to stop video streaming, buying new clothes or eating meat.

How Safe Is Flying in the Age of Coronavirus?: QuickTake

When Covid-19-related restrictions are lifted, 43% of Europeans, 40% of Americans and 65% of Chinese people said they will try to avoid air travel, according to the survey, which was conducted in October. Many of those cited climate change as the main reason.

Even though passenger numbers plummeted last year due to the pandemic, aviation is forecast to account for a rising share of carbon pollution in coming decades. The industry spewed out more than 1 billion metric tons of carbon dioxide to the atmosphere in 2019, according to BloombergNEF and airlines have had limited success so far in cutting emissions.

“The post-Covid-19 period will provide an opportunity to take a quantum leap in the transition to a low-carbon and climate-resilient economy,” said EIB Vice-President Ambroise Fayolle.

Yet the survey also found that people are far less willing to give up owning a car, which could have a bigger climate impact. Aviation still only accounts for 2.5% of global emissions, while road transport is responsible for about 15%.

Among a list of actions to fight climate change, 39% of Europeans and 38% of Americans said forgoing car ownership would be the hardest for them to get used to. That underscores the need for automakers to switch to electric vehicles and hydrogen in order to cut their environmental impact.

Unsurprisingly, a high proportion of people around the globe said they are less likely to use public transport in order to avoid catching Covid-19. Travel alternatives have soared, with 89% of Chinese respondents, 73% of Europeans and 69% of Americans saying they are cycling and walking more.

— With assistance by Ewa Krukowska