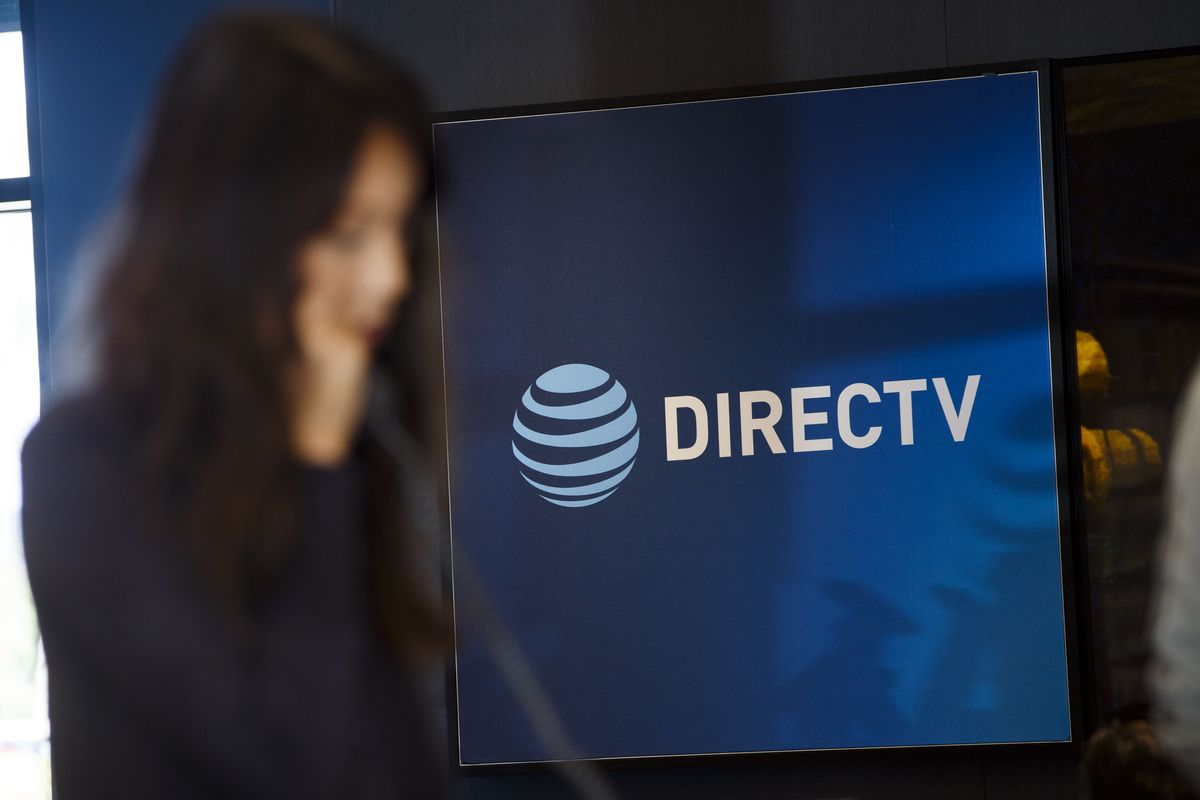 AT&T Inc. is holding exclusive talks to sell a significant stake in DirecTV to private equity firm TPG, the latest stage of a monthslong push to unload at least part of the struggling pay-TV business, according to a person familiar with the matter.

A potential deal is weeks away, and the talks could still fall apart, said the person, who asked not to be identified because the deliberations are private. The agreement being discussed is highly structured and would include preferred stock, according to the person.

It isn’t clear what valuation would be assigned to DirecTV, but previous discussions have centered on roughly $15 billion — a fraction of the $48.5 billion AT&T agreed to pay for it in 2014. The price tag including debt then was $67.1 billion. Since then, the business has hemorrhaged customers, hit hard by the cord cutting that has rocked the pay-TV industry.

Chief Executive Officer John Stankey has been trying to clean house at AT&T, selling underperforming assets and using the proceeds to pay down its mountain of debt. If AT&T can unload a major stake in the satellite business, it could let the telecom giant remove DirecTV from its books while maintaining access to some of its cash flow. In 2019, activist investor Elliott Management urged AT&T to explore a divestiture of DirecTV.

DirecTV had been open to a merger with rival Dish Network Corp., people familiar with the matter said in 2019. But such a deal would raise antitrust questions. A proposed combination of the two satellite services was shot down by the Federal Communications Commission and the Justice Department in 2002.