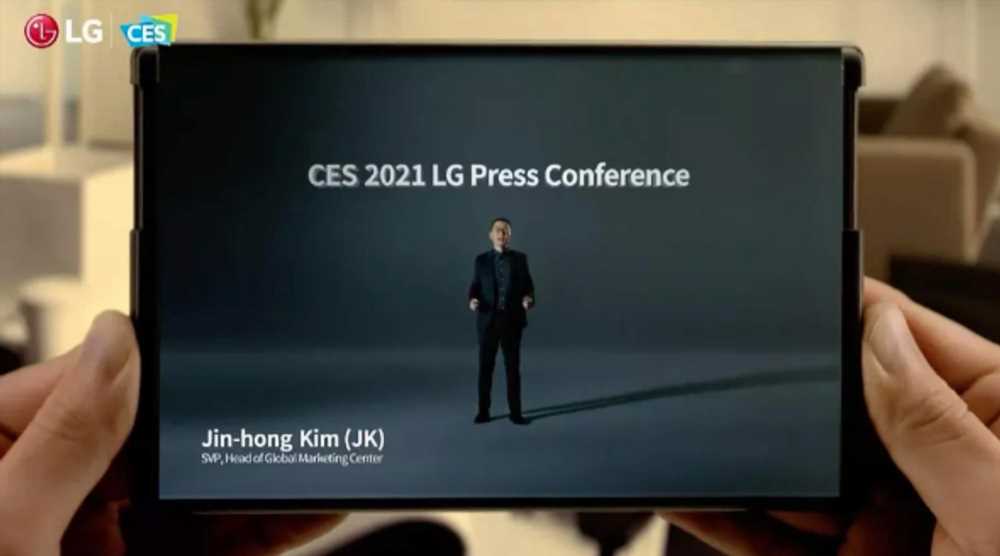 LG has finally showed off its rollable phone that can go from smartphone to small tablet in mere seconds.

The LG Rollable was unveiled at the huge tech conference CES 2021, which has become a virtual event this year. 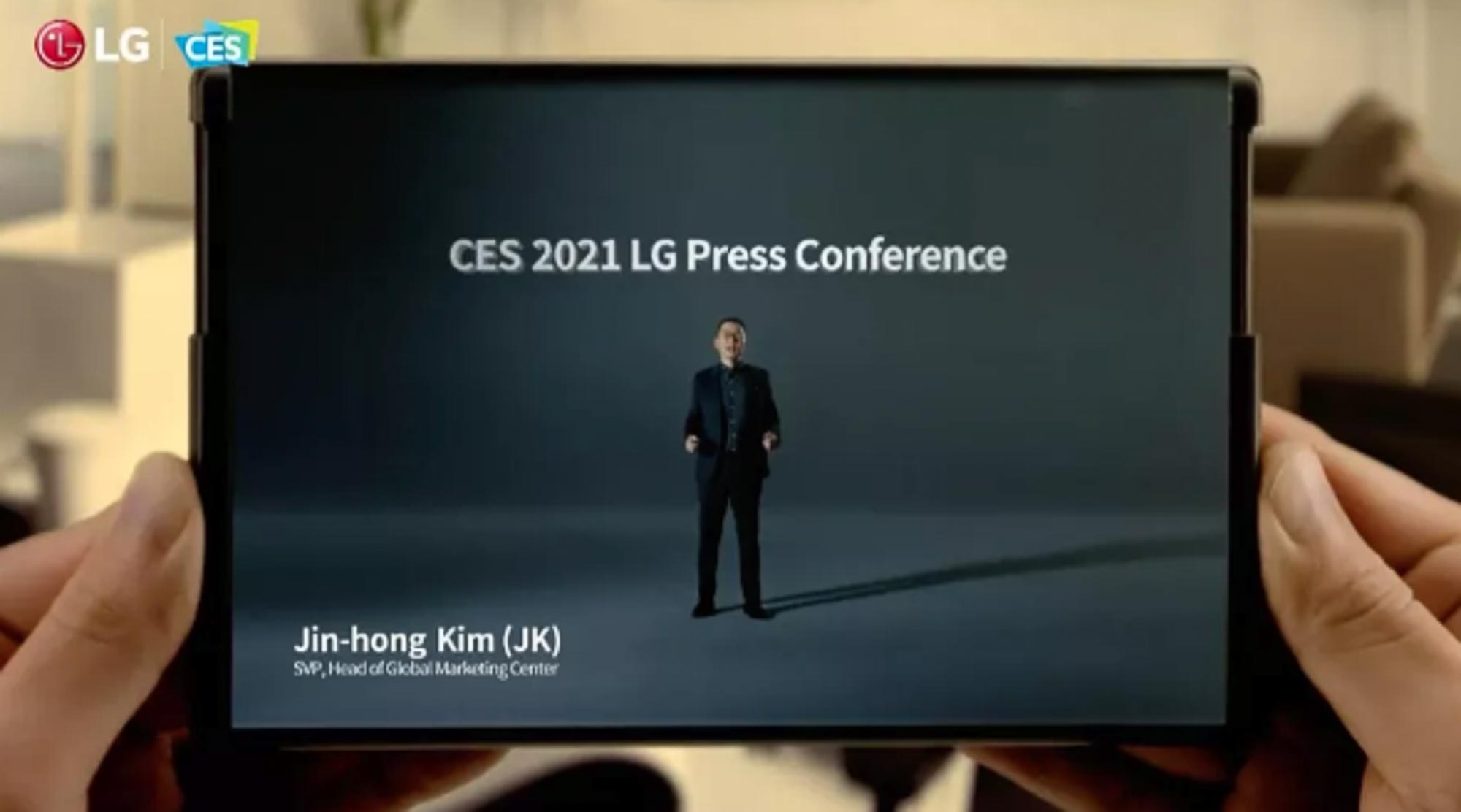 We don't know must about the phone yet apart from its name has been confirmed.

A short teaser clip of the LG Rollable in action is all that's been revealed so far.

You can see in the teaser than the phone is different to other extending smartphones as it doesn't fold.

A release date hasn't been confirmed. 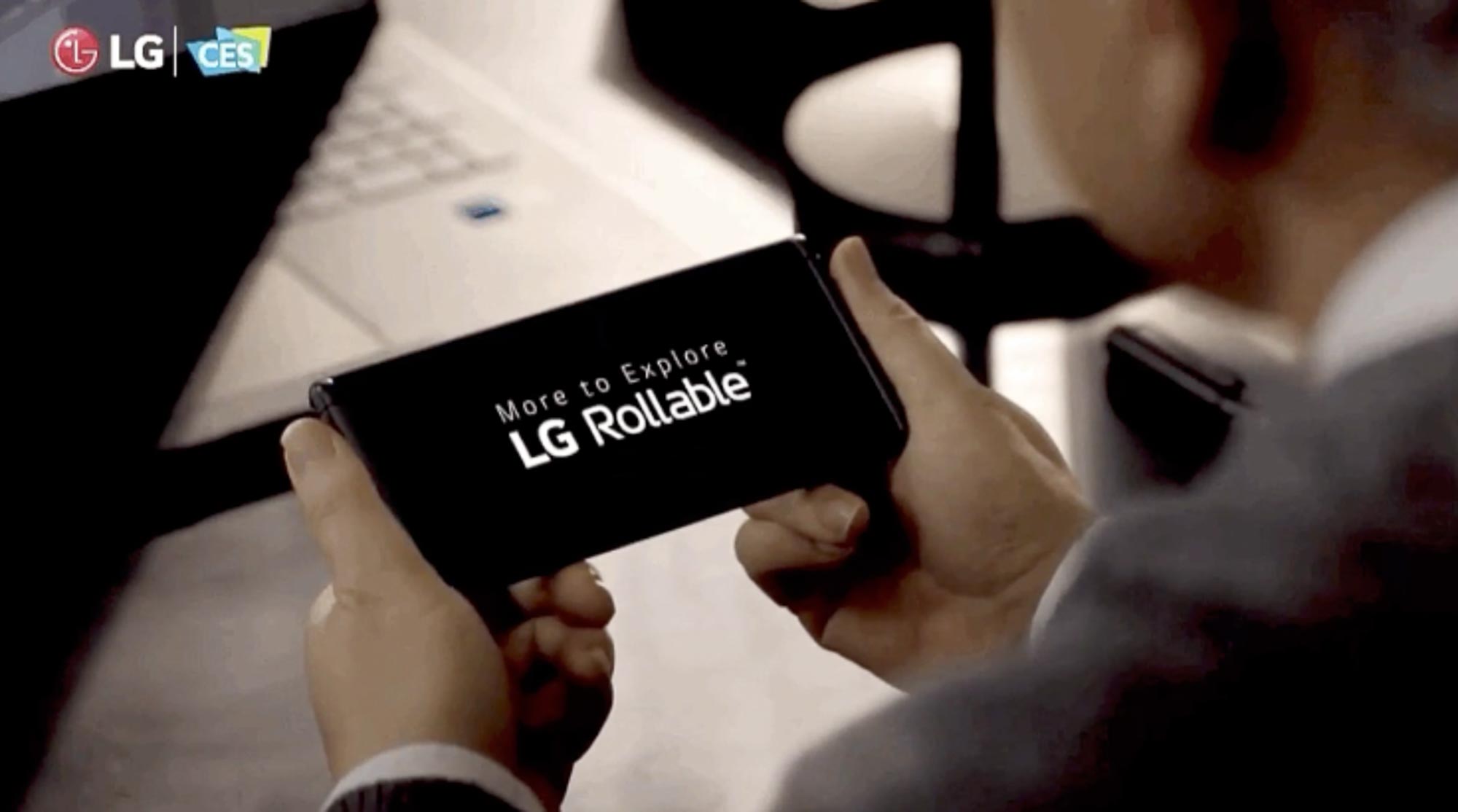 However, there has been some speculation that the teaser trailer means the device will be avaliable in 2021.

A price also hasn't been confirmed by LG yet.

Chinese tech brand Oppo is also said to be working on a rolling smartphone.

Whether these devices will prove to be more popular than the likes of Samsung's foldable offerings will have to wait until reviewers can get their hands on them.

LG will need to hope that rolling phones won't encounter the same kind of screen problems as the first Samsung Galaxy Fold.

A brief timeline of the Samsung Galaxy Fold

In other news, OnePlus has revealed its first fitness tracker and it's packed with interesting features.

A WhatsApp bug could let total strangers join your group chats and steal your phone number.

And, Donald Trump has banned eight major Chinese apps from operating in the United States as part of efforts to protect national security.

What do you think of the rolling LG phone? Let us know in the comments…