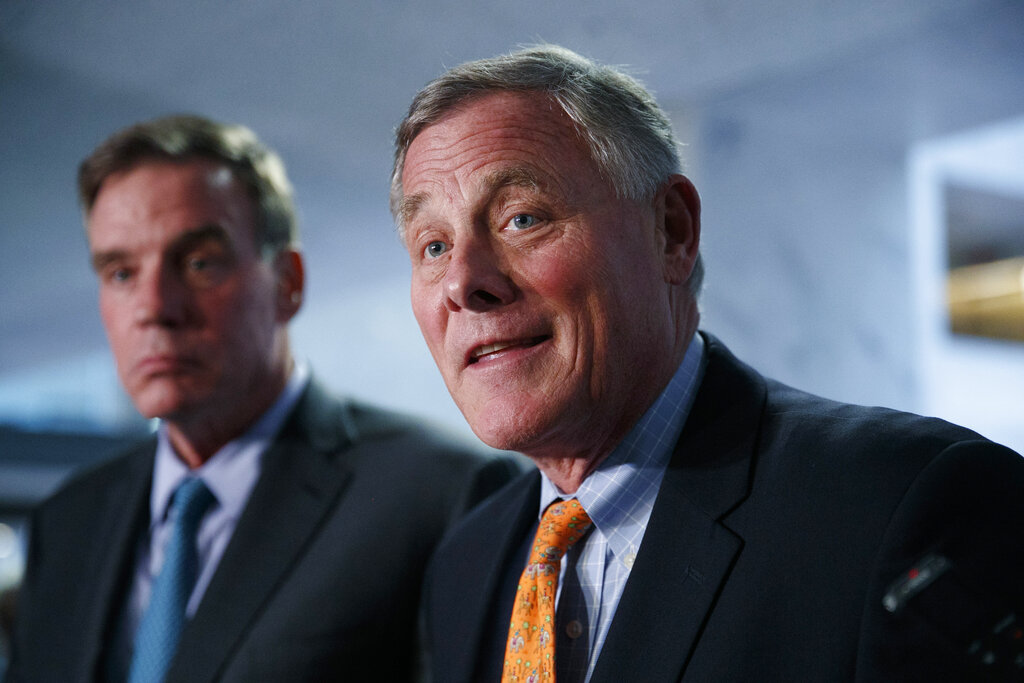 Sen. Richard Burr on Tuesday announced that a Department of Justice probe into stock trades he made before the coronavirus pandemic ravaged financial markets was now closed, indicating the end of investigations into transactions made by four senators ahead of the pandemic.

Burr, R-N.C.; Sen. Dianne Feinstein, D-Calif.; Sen. James Inhofe, R-Okla.; and outgoing Sen. Kelly Loeffler, R-Ga., all sold large chunks of stocks in late January and early February 2020. Those trades came under scrutiny for possible insider trading after many suggested the senators may have made the moves based on insider knowledge that the coronavirus would become an economy-wrecking pandemic.

“Tonight, the Department of Justice informed me that it has concluded its review of my personal financial transactions conducted early last year,” Burr said Tuesday. “The case is now closed. I’m glad to hear it. My focus has been and will continue to be working for the people of North Carolina during this difficult time for our nation.” 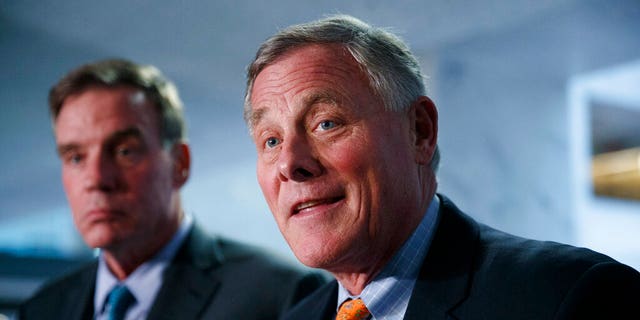 The New York Times first reported the decision not to bring charges.

Burr specifically seemed to be in the most legal jeopardy among the four senators. He had the lowest net worth of any of the senators and sold approximately between $600,000 and $1.7 million in stock just as rumblings about the pandemic were starting to concern members of Congress. Burr also admitted that he made the stock trades himself based on pandemic concerns — but said the moves weren’t based on inside Senate information.

According to Roll Call, Burr’s net worth was approximately $1.7 million in 2018.

Loeffler, meanwhile, sold millions worth of stock but it only made up a very small percentage of her net worth. She also noted that her investments are made by “multiple third-party advisers without my or my husband’s knowledge or involvement.” Loeffler’s husband is Jeffrey Sprecher, whose company, Intercontinental Exchange, owns the New York Stock Exchange.

At the time, Burr said that he “relied solely on public news reports to guide my financial decisions” and that he specifically “followed CNBC’s daily health and science reporting out of its Asia bureaus.”

During the early stages of the pandemic, as markets were first adjusting to the threat, the Dow Jones Industrial Average fell below 20,000 for the first time since 2017. The New York Stock Exchange also saw multiple trading stoppages in a period of just a couple of weeks during mid-March.

But Burr, who has said that he will not run for re-election in 2022, continually said that his trades were made ethically and even called for a Senate Ethics Committee investigation into himself.

None of the senators faced any reprimand from the allegations made about their stock transactions, either from the Justice Department or internal Senate investigations.

Fox News’ Jason Donner and The Associated Press contributed to this report.