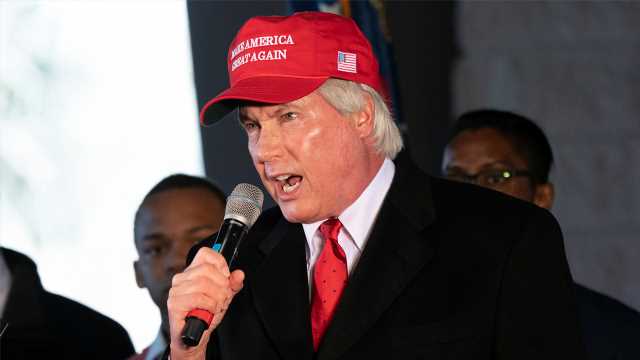 Twitter took action against right-wing attorney Lin Wood and permanently banned his account, but critics question the timing of the tech giant's decision.

A spokesperson for Twitter confirmed to Fox News that Wood was "permanently suspended for violations of the Twitter Rules."

In the weeks leading up to the Senate runoffs in Georgia, Wood repeatedly urged President Trump's voters in the Peach State to boycott the highly-contested January 5 races since they were "rigged" after the state was "stolen" from Trump in the general election.

Additionally, Wood promoted wild conspiracy theories on Twitter about Vice President Mike Pence and Chief Justice John Roberts, even calling for the execution of those who block President Trump's reelection. 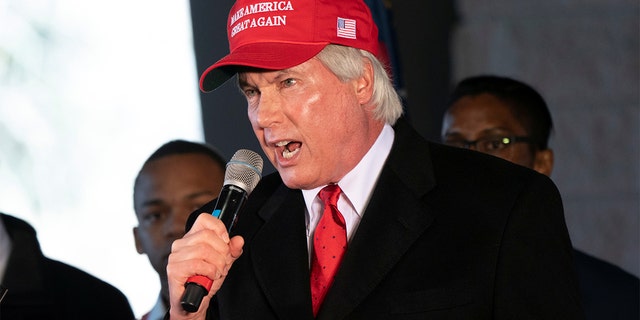 However, it wasn't until after Democrats were projected to win the Georgia runoff races and retake the Senate that Wood was booted from the platform.

"Twitter finally suspends him, but only after he did substantial damage to Republicans," Daily Caller reporter Chuck Ross reacted. "That a—–e was falsely accusing some Republicans of treason and saying they’d be executed — comments which definitely hurt GOP in Georgia — and Twitter was like 'meh.'"

"Lin Wood had been pushing dangerous conspiracy theories and telling Republicans not to vote in GA for several weeks/months, but NOW Twitter suspends him because Democrats won those runoff races," former RNC aide Cameron Cawthorne accused the tech giant.

The Twitter spokesperson did not respond to Fox News' inquiry about what specific tweet prompted Wood's permanent suspension on Thursday. The spokesperson also did not address the criticism Twitter has received in Fox News' initial request for comment.