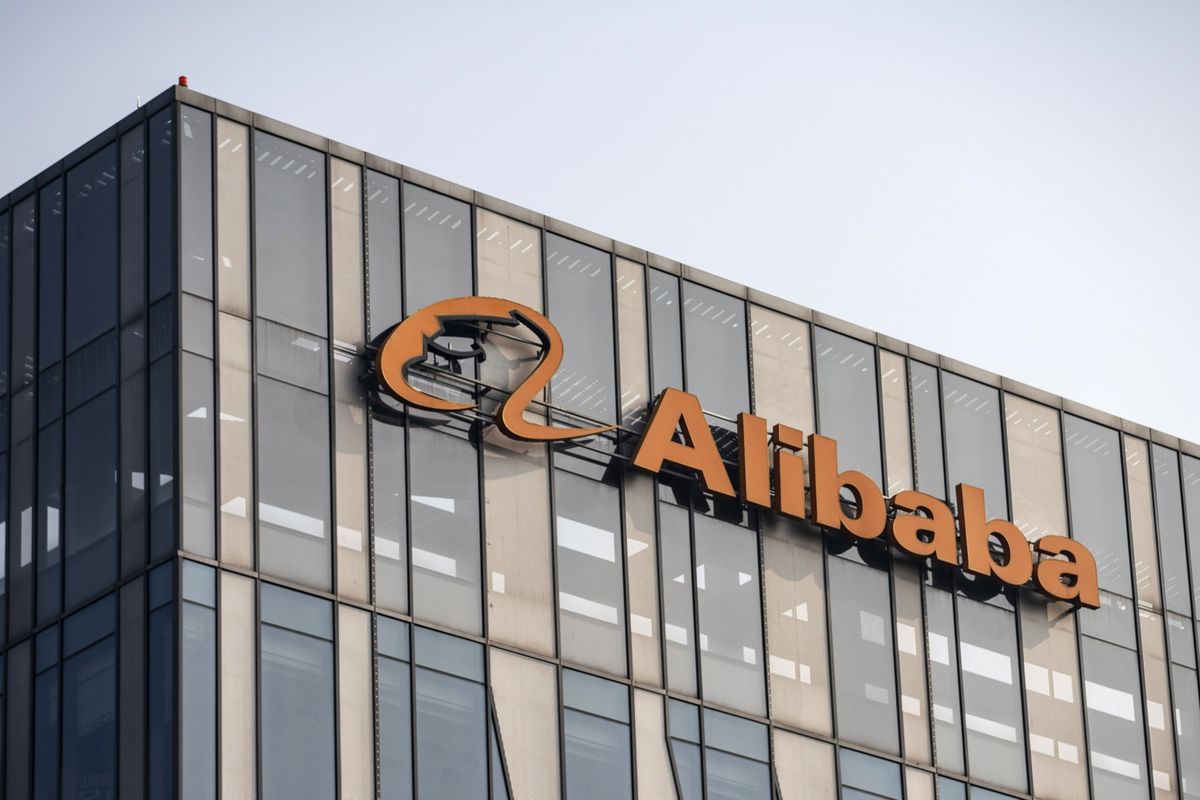 China has ordered its domestic media to censor reports about an antitrust probe into Alibaba Group Holding Ltd., signaling how the issue has become a matter of national political sensitivity, the Financial Times reported.

A directive issued by the government’s propaganda arm toward the end of last year ordered news outlets to strictly invoke the official line on the investigation into the tech giant and prohibited them from engaging in extended analysis without permission, the FT said, citing two people who read the order.

Billionaire Jack Ma’s empire has become the most prominent target of China’s campaign against the technology industry, which as so far torpedoed affiliate Ant Group Co.’s $35 billion initial public offering and led to an antitrust investigation at the e-commerce giant. Ma, who hasn’t been seen in public for months, has been advised by the government to stay in the country, a person familiar with the matter told Bloomberg News. Several online blogs that speculated about his whereabouts have been censored, according to the FT.

In addition to restricting access to global sites such as Google, Facebook and Twitter, authorities in Beijing have long exerted tight control over domestic news coverage of topics deemed to be politically sensitive. During the Covid-19 outbreak last year, social media platforms were scrubbed of posts critical of the government, while information about the Hong Kong protests in 2019 were wiped from the internet even as state media blamed U.S. interference.

An Alibaba-backed media platform that published an editorial warning against excessive punishment of China’s tech giants was made to halt its operations for a month, the FT reported.