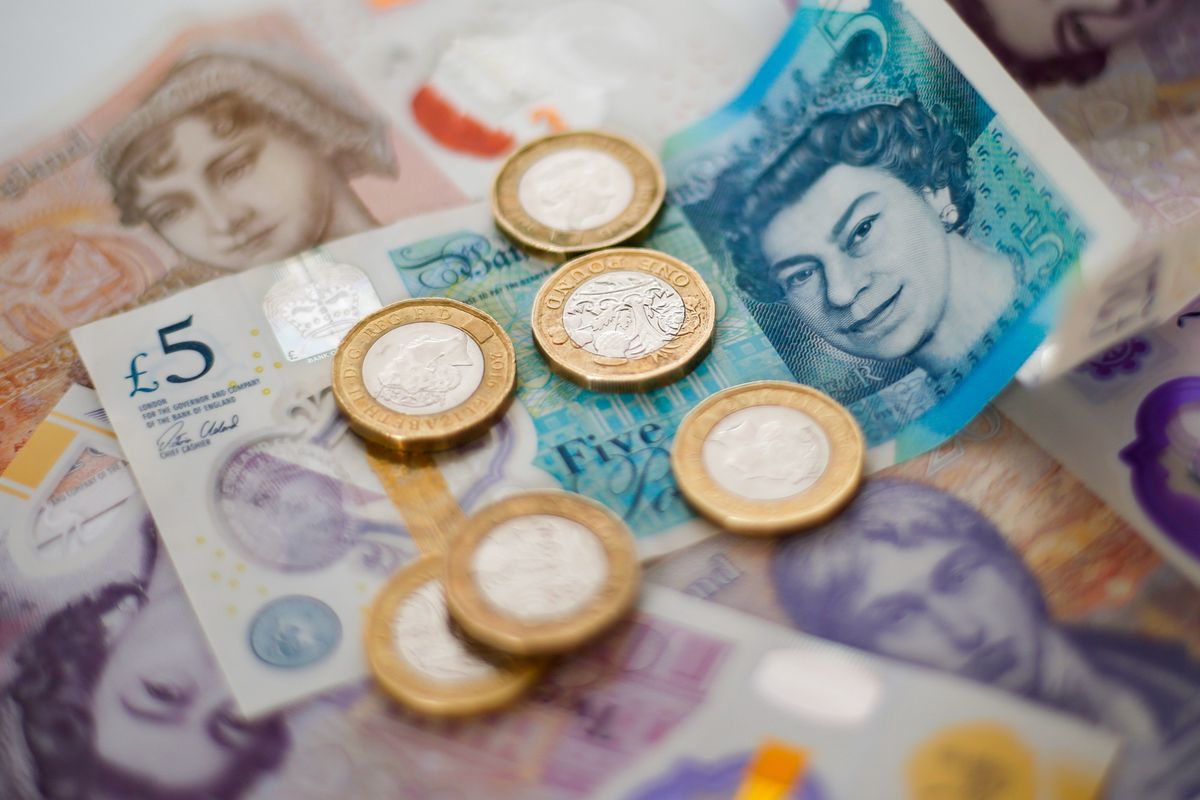 The pound’s Brexit deal honeymoon looks well and truly over, with the currency off to the worst start to the year among its Group-of-10 peers.

Allianz Global Investors has taken a short position on sterling against the euro, citing the bare-bones nature of the U.K.’s trade agreement with Brussels. BlueBay Asset Management LLP remains bearish given the economic headwinds, while Mediolanum SpA says it’s too soon to go overweight as the threat of the coronavirus remains.

The last-minute Brexit deal swept away investors’ worst fears of a messy divorce and put an end to years of political wrangling, leading the pound to jump about 2% into the end of 2020. But rather than pave the way for further gains, the resolution has brought to the foreground a host of concerns that risk undermining sterling.

“With sterling having failed to rally materially on the back of the Brexit deal — versus the euro — we are now inclined to see it underperform,” said BlueBay’s Chief Investment Officer Mark Dowding, who oversees $70 billion for the firm. He offloaded bets on the pound against the euro in December.

This week, Prime Minister Boris Johnson sent England into a third lockdown, dealing a fresh blow to an economy already forecast to stutter along well below potential. For the longer term, speculation is growing that Scotland, which voted to remain in the bloc in 2016, could seek to leave the U.K, ushering in a new chapter of political turbulence.

And since the trade deal doesn’t extend to services or the City of London, key questions about the locomotive of growth will remain unanswered for months, a drag on investor confidence. Money markets have brought forward bets that the Bank of England will be forced to slash borrowing costs again, to 0% in August, leaving open the specter of negative rates.

“We are now stuck in the reality that Brexit is in fact bad for the U.K., and the thin type of deal that we have particularly so,” said Kacper Brzezniak, who manages $8.6 billion at Allianz Global. “There is a very high probability that Scotland will leave the U.K. and that Northern Ireland will rejoin Ireland.”

Brzezniak expects the euro to gain about 5% against the pound in the medium term to 0.95 pence, while BlueBay’s Dowding sees the common currency hitting 0.93 pence over the next month, its highest since March. It was trading at around 0.902 pence in London on Tuesday.

Sterling rose 10% against the dollar in the second half of 2020 as speculation on a deal intensified, extending a rebound from its lowest level in over three decades touched in March. Yet since the start of the year, it has fallen around 1% against the euro, and is among the only major currencies to lose ground against the greenback.

The U.K’s growth is forecast to be 0.5 percentage points lower every year for the next decade than if Britain had stayed in the bloc, according to Bloomberg Economics. With the lockdown in the face of a more contagious strain of the virus, the country is now headed for an even sharper double-dip recession.

Authorities are pinning their hopes for a national recovery on a plan to deliver two million vaccinations a week. Chancellor of the Exchequer Rishi Sunak on Tuesday announced 4.6 billion pounds ($6.2 billion) of emergency support to help U.K. businesses survive the restrictions.

Not everyone is pessimistic. Gregory Perdon, co-chief investment officer at Arbuthnot Latham, is bullish on the pound against the dollar, and has hedged some greenback exposure in its equity book back into sterling.

“The fact that sterling is now beginning to appreciate and recover a bit serves as an invitation for international investors,” he said.

The pound could trade above $1.40 six months to a year from now, he says, about 3% stronger. Predictions in recent years of a big recovery for the currency toward its pre-Brexit level of $1.50 have so far failed to materialize, with analysts in a Bloomberg survey seeing it holding around current levels this year.

Charles Diebel at Mediolanum in Dublin could move his positioning from neutral to overweight in the next three months if the vaccine appears to be working. But for now, caution prevails.

“The virus will keep a lid on the economy for some time yet and we will need to see how fast the world normalizes,” said Diebel, who manages more than $4 billion. “We expect it to be slow.”

— With assistance by Greg Ritchie