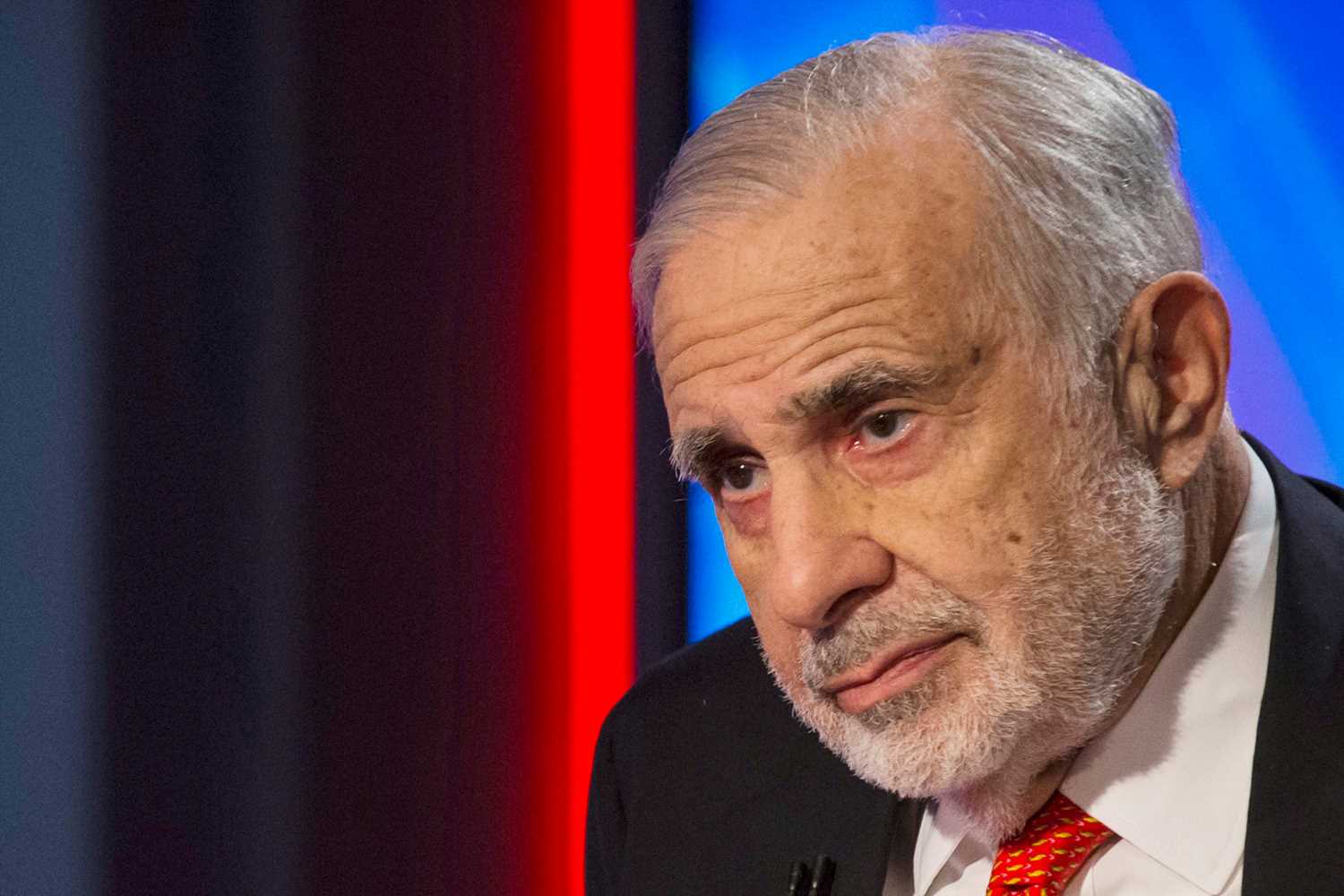 Carl Icahn has always been good to Herbalife, even on his way out the door.

Shares of the nutritional supplement seller soared as much as 6 percent on Monday after the billionaire investor confirmed that he’s sold more than half his stake after eight years as Herbalife’s reigning shareholder.

News of a majority shareholder offloading most of his shares usually sends a stock into a tailspin. But Herbalife ended higher 3.8 percent to $49.90 a share on Monday after Icahn — who famously rode to Herbalife’s rescue in 2013 when it was being attacked as a pyramid scheme by Bill Ackman — said he sold more than half his stake back to the company.

“The time for activism has passed as the Company has grown, and I don’t typically invest billions of dollars in companies where our role as activist is not needed,” the octogenarian hedge fund investor said in a statement.

One reason for the uptick is that Icahn choose to sell roughly $600 million worth of his $1 billion Herbalife stake back to the company instead of unloading the massive position on the open market, which would have depressed the stock, experts said.

“Icahn went from being a white knight to being an overhang,” explained Herbalife analyst Doug Lane of Douglas Lane & Associates. “This is a relief to a lot of investors.”

Icahn now has a 6 percent stake in Herbalife, down from 15 percent — marking the beginning of the end of one of Wall Street’s most epic battles.

Icahn, 84, first invested in Herbalife as a direct challenge to Ackman, who had taken a $1 billion short bet on the company, which he claimed was a pyramid scheme destined to go up in smoke. The clash led to a rare on-air verbal spat between the two billionaires on CNBC, with Icahn describing Ackman as the kind of kid he used to abuse on the playground.

Under Icahn, Herbalife’s shares have risen by as much as 200 percent — earning the activist investor more than $1 billion. Ackman surrendered in 2018, covering his short position and suffering a near-fatal loss to his reputation.

Icahn sold $550 million of Herbalife stock almost immediately, but said as recently as Aug 2019 that he and his team “continue to strongly believe in the great future of the Company,” while announcing that he had offloaded another 14 million shares.

The notorious corporate cage rattler will also surrender his five seats on the Herbalife board.

Despite the stock bump, the sale to Icahn has raised some eyebrows.

“They have $1 billion cash on hand and they’re spending $600 million to buy out Icahn? I don’t see the math working in their favor,” said one hedge fund manager. “I never saw that stock going to zero like Ackman did, but I don’t see how it goes up without Carl around to make it look legit.”

“This company is a free cash-flow machine,” he said. “Sure, they’re paying $600 million to buy back the shares but we think they’ll do that in free cash flow this year alone. This stock is still undervalued.”