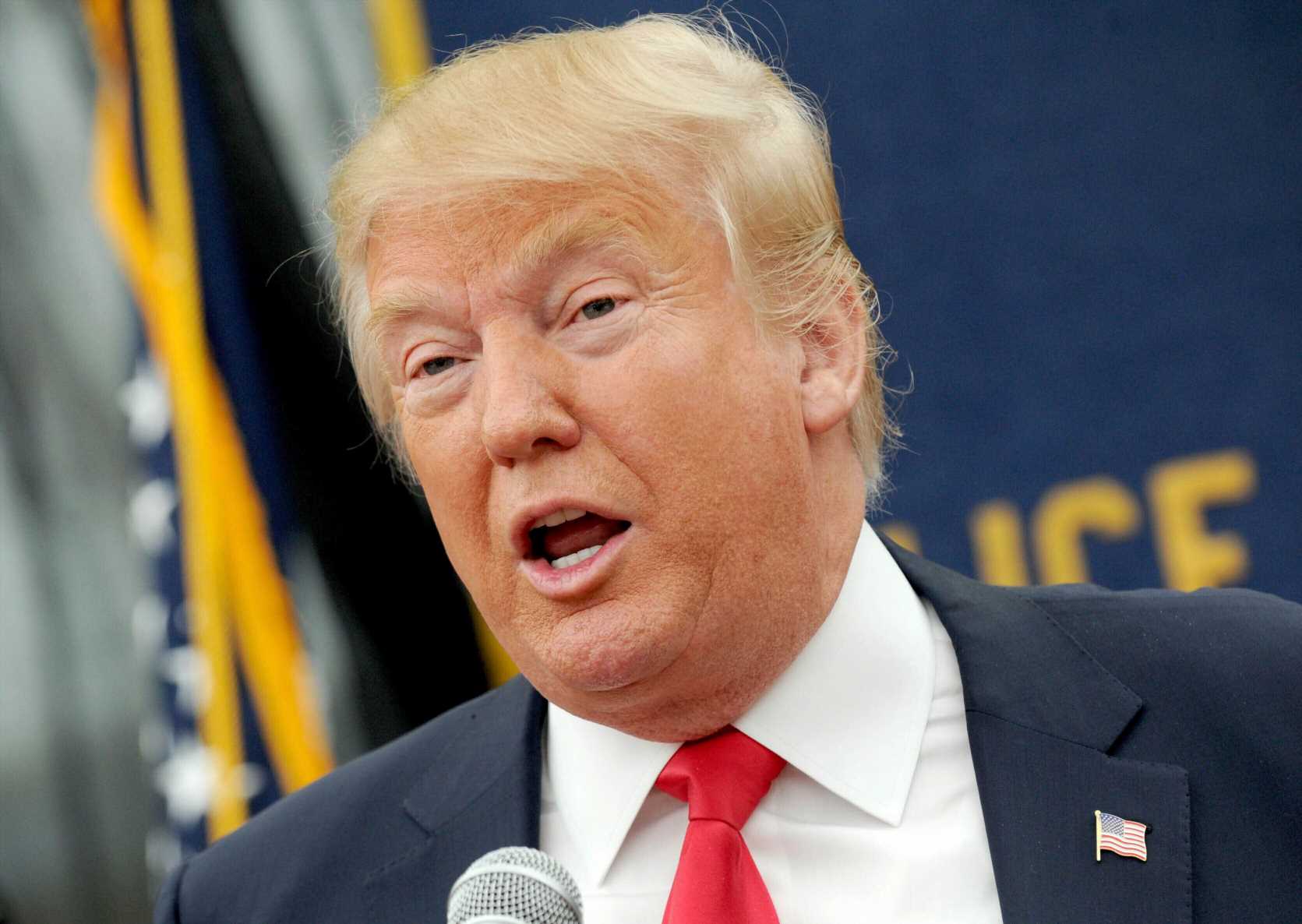 President Donald Trump gloated Thursday that “everybody’s calling to thank me” for the “miracle” COVID-19 vaccines — which were developed by private companies. He patted himself on the back in a video posted after the deadliest day during the deadliest month of the pandemic in America.

Trump’s vaccine boast in a tweeted White House video (see above) also comes as only a small fraction of the inoculations of 20 million people that federal health officials promised would be achieved by the end of the year have actually occurred.

“Thanks to Operation Warp Speed we developed a vaccine in just nine months. We’ve already begun a nationwide vaccination program, and we’re sending the vaccine all over the world,” Trump said in the video. “The world will benefit, we’ll benefit, and everybody’s calling to thank me.”

“They said it would take a medical miracle, and that’s exactly what it is,” Trump said.

Pfizer, the creator of the first vaccine on the market, has made clear that it accepted no money for development of the vaccine from Trump’s Operation Warp Speed. It did agree earlier this year to sell 100 million vaccine doses to the federal government, and agreed to provide an additional 100 million doses this month.

Pfizer complained earlier this month that millions of vaccine doses were languishing in warehouses awaiting shipment instructions from the Trump administration even as Americans were dying in record numbers.

More than 345,000 Americans have died of COVID-19, greater than the country’s death toll during World War II. Wednesday was the deadliest day to date with 3,763 deaths. The December toll is over 74,000.

Operation Warp Speed vaccine czar Moncef Slaoui conceded on Wednesday that the program was unlikely to meet the goal of 20 million inoculations as 2021 starts. “We know that it should be better, and we’re working hard to make it better,” he said at a press conference.

As of Wednesday morning, only 12.4 million doses had been shipped to states and 2.8 million people — 14% of the goal — had received their first shot, according to the Centers for Disease Control and Prevention.

Other nations, including Israel and the United Kingdom, are outstripping the U.S. in per capita vaccine delivery.

Trump quickly blamed the states for the shortfall, insisting in his video tweet: “Get moving!”

Many states are overwhelmed by the challenges of inoculating individuals while dealing with the surge in COVID-19 patients and helping swamped hospitals handle the crisis.

President-elect Joe Biden has slammed the Trump administration’s vaccine delivery stumbles. The distribution plan is “not progressing as it should” and “falling behind — far behind,” he said Tuesday.

Biden vowed to “move heaven and Earth to get us going in the right direction” upon his inauguration on Jan. 20.

A HuffPost Guide To Coronavirus