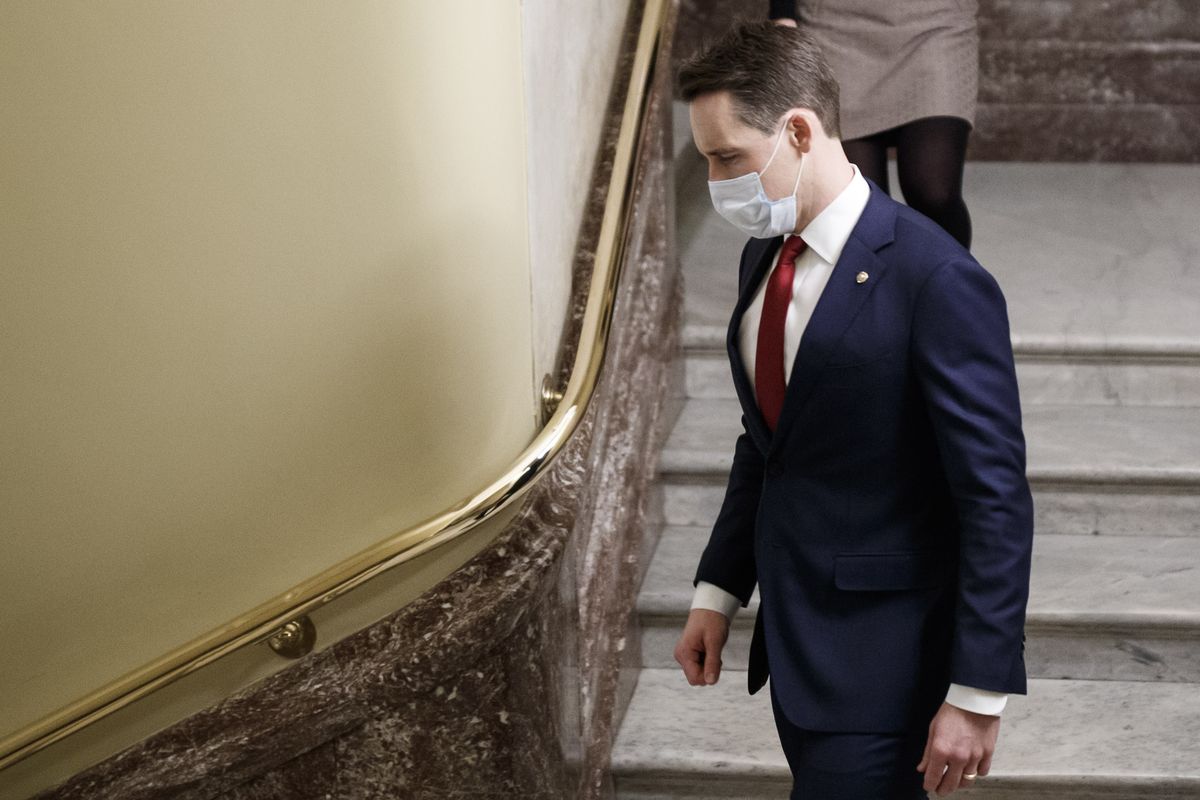 “Senator Hawley has every right to object,” Graham, of South Carolina, said in an interview on Fox News Thursday. “But it’s another thing to overturn an election of another state.”

Hawley, of Missouri, said Wednesday he will raise objections when Congress convenes to certify Electoral College results Jan. 6 to how some states, particularly Pennsylvania, conducted their elections.

President Donald Trump so far has refused to concede his loss in the election — citing baseless claims of fraud that have been rejected by courts across the country — and urged his supporters to carry on the fight.

Graham, one of Trump’s most loyal supporters in the Senate, said for Hawley to win his support to throw out any state’s election results “you’re going to have to prove to me that the allegations you make are real.”

“If dead people were voting, I want the names,” Graham said. “If you’re going to retry the case in the Senate that’s already been tried in the federal courts it would be hard for me to basically take over the federal courts’ role. But I will listen and we’ll see how it comes out.”

Graham pointed out that former Democratic Senator Barbara Boxer’s effort to object to electors in 2004 ended with her only getting one vote in the chamber — her own.

Hawley’s move puts many other Republicans in the difficult position of having to buck Trump and risk the ire of his coalition, or back him and lend credence to the notion that the election is illegitimate. Hawley said Wednesday he wasn’t sure whether any other GOP senators would join him in objecting.

An objection to any state by both a senator and a representative triggers as much as two hours of debate in the respective chambers and a vote on whether to accept the state’s electoral votes. If Trump’s supporters in each chamber object to more than one state, the procedure could drag on for several hours.

Senator Ben Sasse, a Republican from Nebraska, said the “president and his allies are playing with fire” to question the results of the election without offering evidence of widespread voter fraud. In a lengthy Facebook post, Sasse said none of his GOP colleagues in private actually say the November election was fraudulent, but they worry “about how they will ‘look’ to President Trump’s most ardent supporters.”

“We have a bunch of ambitious politicians who think there’s a quick way to tap into the president’s populist base without doing any real, long-term damage,” Sasse said. “But they’re wrong — and this issue is bigger than anyone’s personal ambitions. Adults don’t point a loaded gun at the heart of legitimate self-government.”