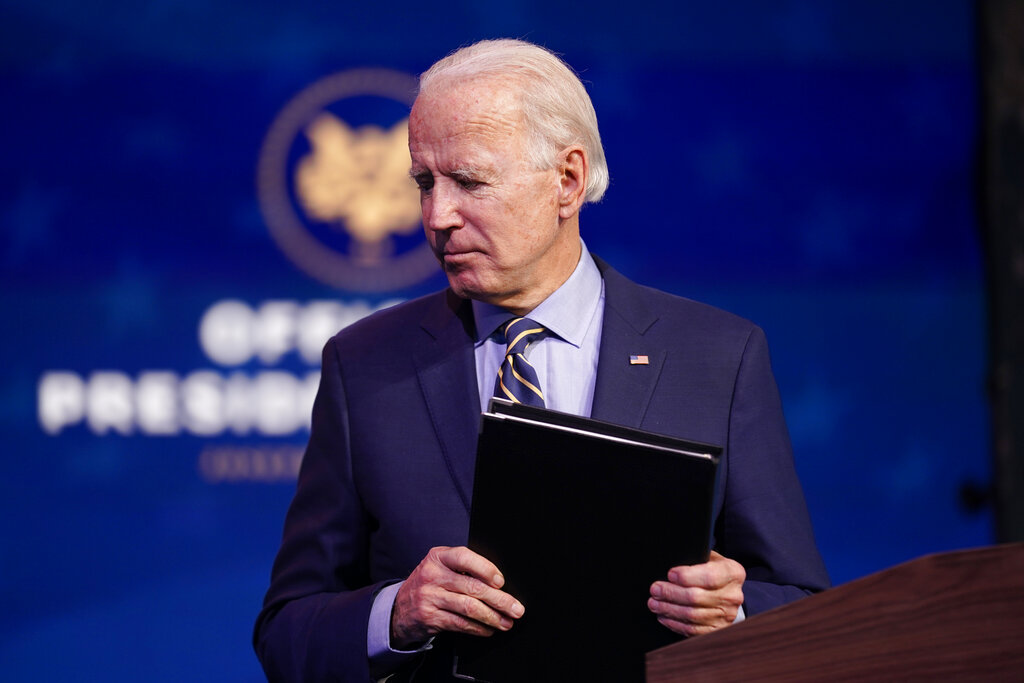 President-elect Joe Biden has parted ways with years of presidential precedent by not picking an attorney general by the end of the election year.

He is lagging behind the past three presidential transition teams, and his transition team said Wednesday that no further Cabinet-level nominees were expected until 2021.

President Trump announced his first attorney general, Jeff Sessions, on Nov. 18, 2016, according to the Justice Department.

BIDEN HASN'T DISCUSSED HUNTER IN HIS SEARCH FOR AN AG 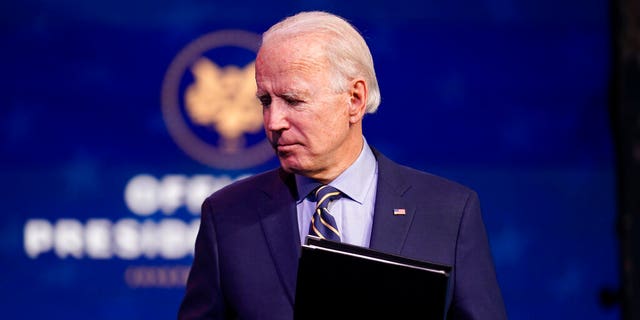 The last president not to have named his intended attorney general by the end of the year was Bill Clinton, who selected Janet Reno in February 1993. Prior to that, former President George H.W. Bush carried over Reagan-era Attorney General Richard Thornburgh to start his term. Bush had been former President Ronald Reagan’s vice president.

The Biden-Harris transition team did not immediately respond to a request for comment.

Lagging over the president-elect’s pick is also a potential federal case against his son, Hunter Biden, over his tax affairs.

Biden weighed in last week, without hinting at his choice.

"I will appoint someone I expect to enforce the law as the law is written, not guided by me," he said during a news conference.