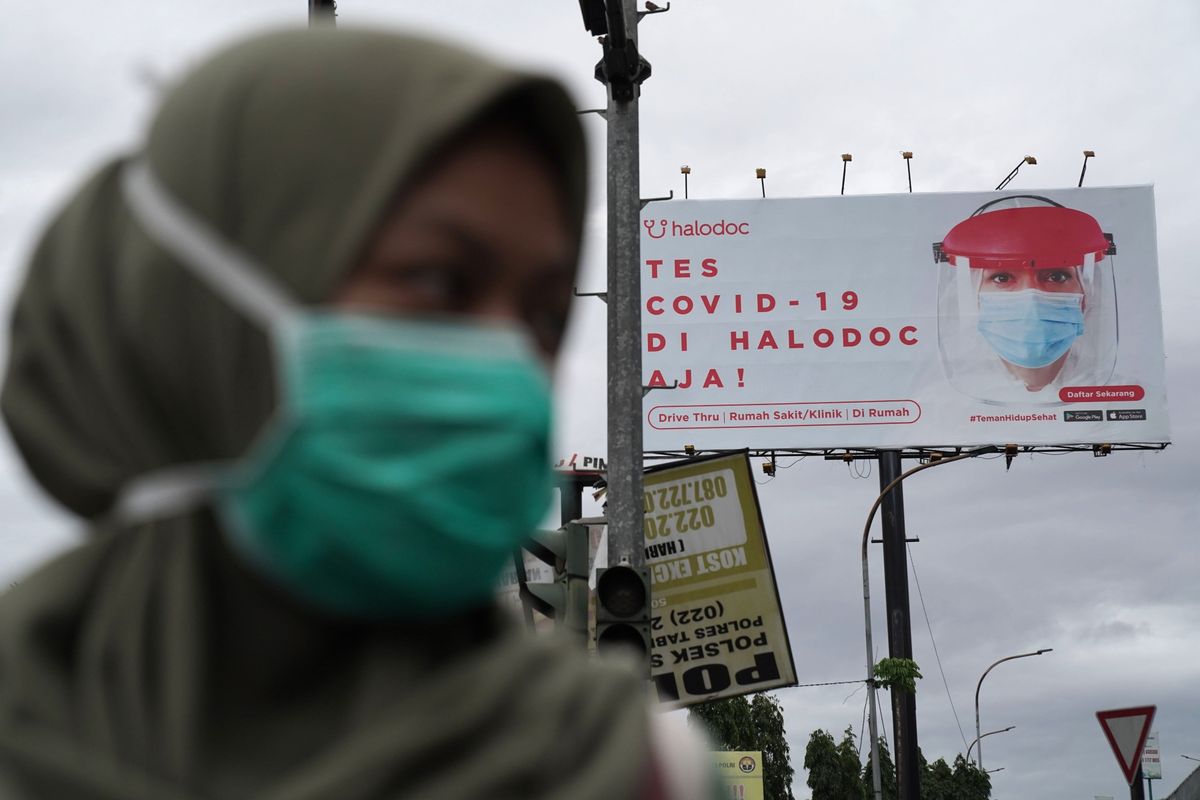 Indonesia will sign vaccine procurement deals with Pfizer Inc. and AstraZeneca Plc as it braces for a flare-up in Covid-19 infections after the year-end holiday.

The government will sign an agreement with Pfizer in the first week of January for 50 million doses, after state-owned vaccine producer PT Bio Farma signs a separate deal for the same amount with AstraZeneca this week, Health Minister Budi Gunadi Sadikin said in a briefing. Both deals will include the option to procure an additional 50 million doses from each company.

The country that’s grappling with Southeast Asia’s worst coronavirus outbreak has signed multiple deals with vaccine suppliers, including with China’s Sinovac Biotech Ltd. that has already shipped 1.3 million doses in early December. The first available shots will be gradually deployed to its 1.3 million health workers across the world’s largest archipelago once the vaccine is approved by the local food and drug regulator.

AstraZeneca’s vaccines are set to be delivered to Indonesia starting from the second quarter of next year, while Pfizer’s shots will be sent from as early as July, with both shipments to end in the first quarter of 2022, Sadikin said.

The government is calling on Indonesians to limit their movement during the first 10 days of 2021 as authorities brace for a spike in coronavirus infections after year-end festivities. Indonesia has expanded its entry ban on foreigners through mid-January on concern over a virus strain that may be more transmissible, even if it has found no evidence that the variant has arrived in the country.