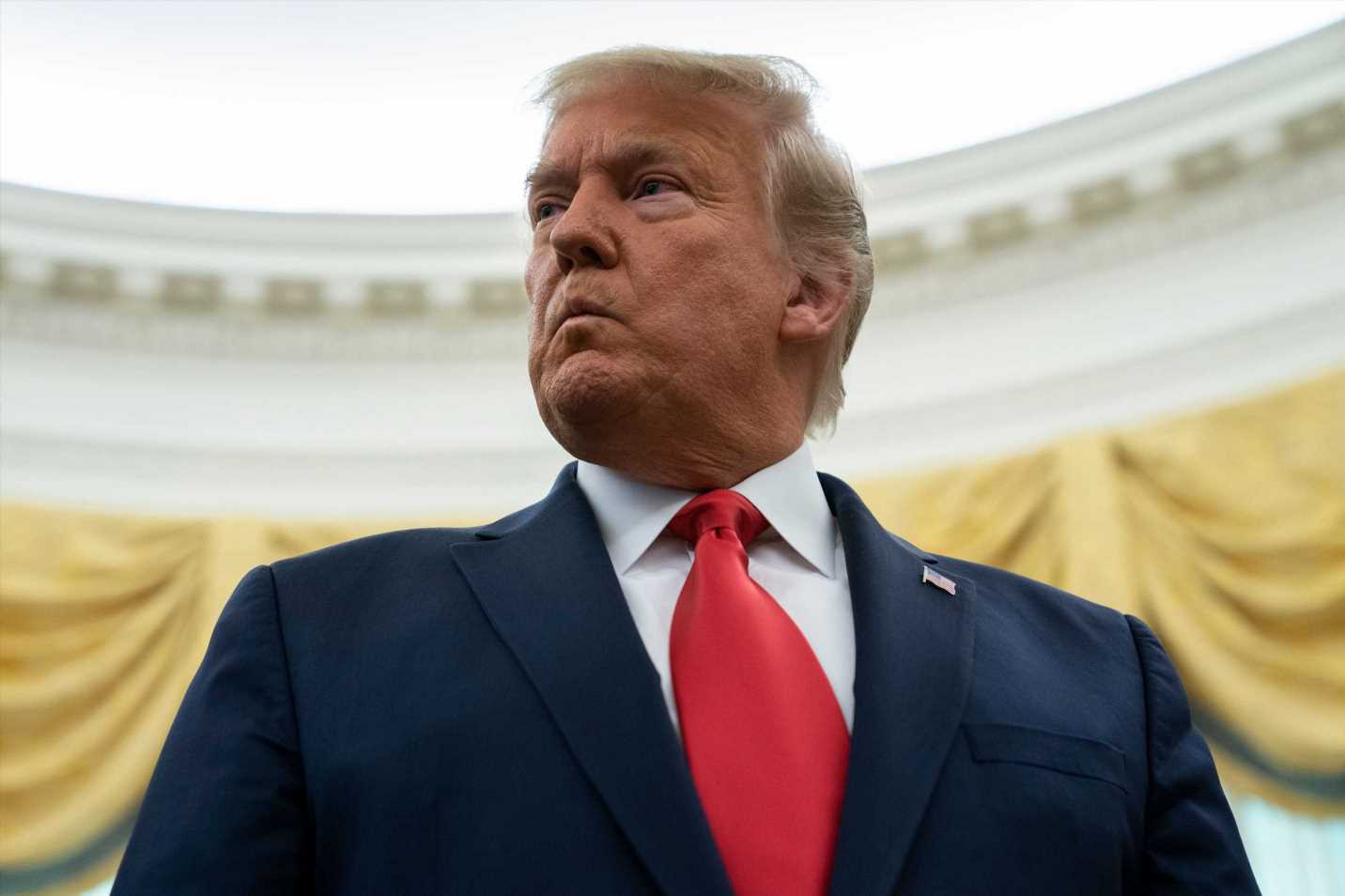 A former official in the Bush administration on Saturday blasted Republicans for continuing to back an “unhinged” and “delusional” Donald Trump and his twisted “fantasy” about a rigged presidential election.

Elise Jordan, an MSNBC political analyst who worked as a speechwriter for former Secretary of State Condoleezza Rice, commented as Trump appears eager to create chaos to get the GOP to block the results of democratically decided election on Jan. 6, when the electoral votes are set to be counted.

“Maybe some of us in this world are lucky enough to have friends that will sit around and coddle and comfort us when we are being completely delusional and unhinged and downright playing in fantasy fairyland,” Jordan said on MSNBC. “Those are the kind of friends who are willing to play that game with Donald Trump right now.”

Jordan criticized Republicans for patiently playing “political Candyland” as they “continue to coddle and help encourage Donald Trump’s delusion.” She called it “so unhealthy for American democracy — and disrespectful to everything that this republic is supposed to stand for.”

In another blast from Trump’s side of the aisle, Rep. Adam Kinzinger (R-Ill.) called the president’s continued snit over his loss “embarrassing.”

“My God. Trying to burn the place down on the way out because you can’t handle losing,” Kinzinger tweeted. “No evidence, nothing but your temper tantrum and crazy conspiracies.”

He called the baseless complaints part of a “grift” that will allow Trump and his backers to “raise money and gain followers by blaming everyone else, knowing full well they can’t do anything” to change the election. “It’s sad, and an utter scam,” Kinzinger added.

Check out Jordan’s comments in the MSNBC video clip above.