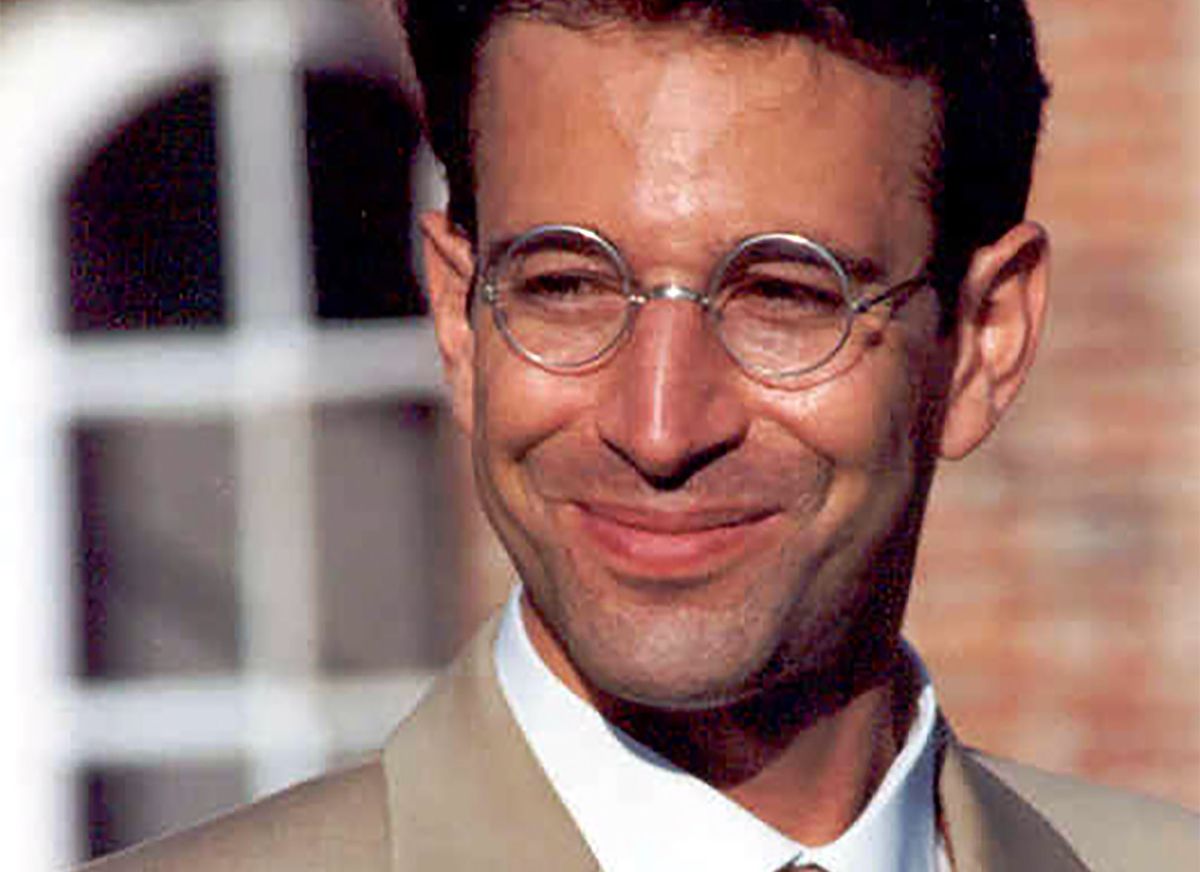 Karachi, Pakistan (AP) — A provincial court in Pakistan ordered the release of a British-born Pakistani man charged in the 2002 murder of American journalist Daniel Pearl.

The Sindh High Court’s release order Thursday overturns government detention orders that Ahmed Omar Saeed Sheikh, the key suspect in Pearl’s slaying, should remain in custody. Sheikh was acquitted earlier this year of murdering Pearl, but has been held while Pearl’s family appeals the acquittal.

“The detention order is struck down,” said Faisal Siddiqi, the family’s lawyer. He said Sheikh would be freed until the appeal is completed, but would return to prison if the family is successful in overturning the acquittal.

However, Siddiqi said the Sindh provincial government is appealing the order to release Sheikh.

The U.S. State Department in a series of tweets said it was “deeply concerned” by the court order.

“We are deeply concerned by the reports of the December 24 ruling of Sindh High Court to release multiple terrorists responsible for the murder of Daniel Pearl,” the department tweeted. “We have been assured that the accused have not been released at this time.”

Sheikh’s lawyer Mehmood A. Sheikh, with whom he is not related, called for his client’s immediate release but there was no indication from the authorities when that could happen.

The court order, a copy of which was obtained by The Associated Press, said the provincial government’s detention orders were illegal and that neither the provincial nor the federal government had cause to keep Sheikh or three others, also charged in Pearl’s murder, behind bars.

Sheikh was sentenced to death and the others to life in prison for their role in the plot. But in April, the Sindh High Court acquitted them, a move that stunned the U.S. government, Pearl’s family and journalism advocacy groups.

The acquittal is now being appealed separately by both the Pakistani government and Pearl’s family. The government has opposed Sheikh’s release, saying it would endanger the public. The Supreme Court will resume its hearing on Jan. 5.

Siddiqi, the Pearl family lawyer, said he expects the appeal to be decided by the Supreme Court by the end of January.

Sheikh was convicted of helping lure Pearl to a meeting in the southern Pakistani port city of Karachi, in which he was kidnapped. Pearl had been investigating the link between Pakistani militants and Richard C. Reid, dubbed the “Shoe Bomber” after trying to blow up a flight from Paris to Miami with explosives hidden in his shoes.

A gruesome video of Pearl’s beheading was sent to the U.S. Consulate. The 38-year-old Wall Street Journal reporter from Encino, California was abducted Jan. 23, 2002.

In Sheikh’s original trial, emails between Sheikh and Pearl presented in court showed Sheikh gained Pearl’s confidence sharing their experiences as both waited for the birth of their first child. Pearl’s wife Marianne Pearl gave birth to a son, Adam, in May 2002.

Evidence entered into court accused Sheikh of luring Pearl to his death, giving the American journalist a false sense of security as he promised to introduce him to a cleric with militant links.