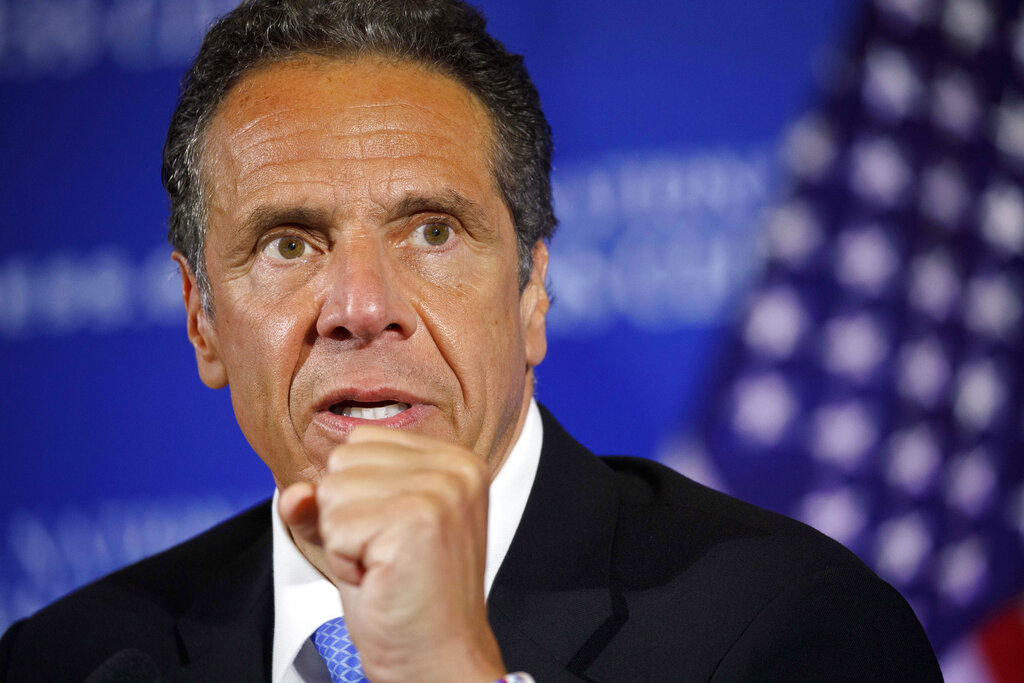 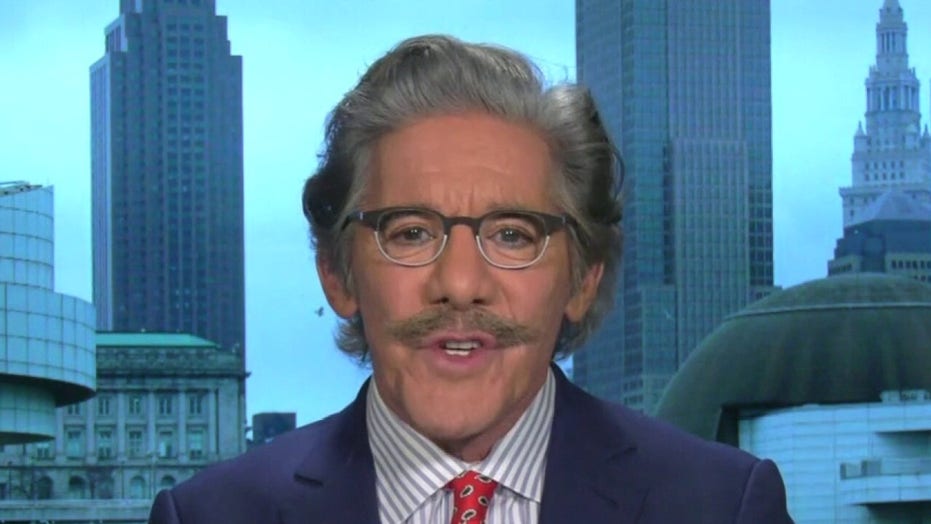 Geraldo Rivera: Andrew Cuomo has been a ‘master media manipulator’

When did New York become its own country? Apparently, this week, when media favorite Gov. Andrew Cuomo’s delusions of grandeur prompted him to try to restrict travel from the United Kingdom to what Cuomo seems to believe is the Kingdom of New York.

The New York Democrat, who ascended to the throne of New York largely because he is the son of former Gov. Mario Cuomo, decided to elevate his state to nation status when he reacted to reports of a new strain of coronavirus in Britain and told international airlines Monday: "I said you have 120 countries on the list that require testing, please add New York to those 120 countries."

Cuomo clearly believes he’s outgrown the job of governor, but since he didn’t run for president this year he’s elevating his state to the status of a nation. Clearly, the fawning media coverage he received for the daily televised coronavirus briefings he held earlier this year convinced him he should be the leader of a country.

It was typical grandstanding for a man who actually made plenty of mistakes in responding to the coronavirus pandemic — chief among them his decision last March that nursing homes interpreted as requiring them to admit people stricken with COVID-19. As a result of that order, between March 25 and May 8 about 6,300 people with the disease were admitted to New York nursing homes.

What followed was disastrous.

While the New York state Health Department — headed by a Cuomo appointee — defended the governor’s order, which he later rescinded, epidemiologists came to the obvious conclusion that sending patients with COVID-19 to nursing homes helped spread the disease there. The state reported 37,500 people in nursing homes were infected with the coronavirus between March and early June.

According to the COVID Tracking Project, 7,440 people have died of the disease in New York nursing homes, but that figure understates the number of deaths, because the state only counts deaths that occur in nursing homes. "Residents or staff members [in nursing homes] who were transported to a hospital and died there are not included in the total," the Tracking Project reports.

"To say that introducing patients [to nursing homes] who had COVID did not cause problems is ridiculous," said Christopher Laxton, executive director of the Society for Post-Acute Long-Term Care Medicine, which represents medical professionals in nursing homes. 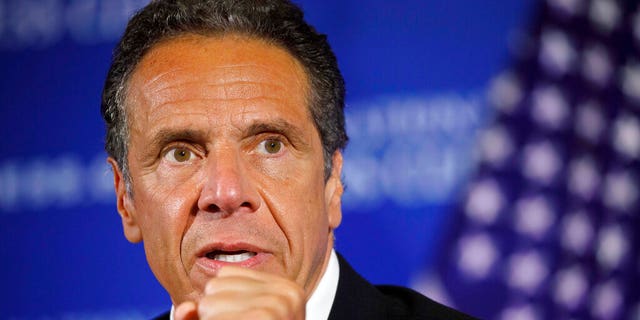 But that inconvenient truth didn’t prevent Cuomo from winning an Emmy for his coronavirus briefings and his "masterful use of TV to inform & calm people around the world."

Cuomo even got The Edward M. Kennedy Institute Award for Inspired Leadership for fighting COVID-19. (For those who don’t recall, that’s named after the late Sen. Ted Kennedy, D-Mass.)

It’s another media embarrassment, considering how the press treated President Trump when he tried to stop travel early in the coronavirus spread. CNN White House correspondent Jim Acosta freaked out that Trump called it a "foreign virus."

"It’s going to come across to a lot of Americans as smacking of xenophobia to use that kind of term in this speech," Acosta said.

Acosta made the comment to CNN anchor and Andrew Cuomo fan Chris Cuomo — who just happens to be the New York governor’s younger brother. While CNN is praising Gov. Cuomo for wanting to restrict travel from Europe now, anchors and reporters from CNN and other left-wing media outlets criticized Trump for doing exactly the same thing months ago.

Back then, halting travel from a nation or mentioning the origin of the coronavirus in China was called "racist" and dangerous. NBC correspondent Tom Costello referred to the World Health Organization to note: "They say that the virus knows no borders and there is no racial association with this virus."

But since Andrew Cuomo’s new restriction involve a liberal limiting travel from the United Kingdom, don’t expect allegations of racism to follow.

It wasn’t just CNN doing PR for the New York governor. The New Yorker magazine described him as "Andrew Cuomo, the King of New York." The magazine even rationalized his totalitarian personality. Cuomo is "‘inclined toward tyranny,’ a Democratic legislator said. ‘But in a crisis that’s what people want.’"

And while The Atlantic criticized Cuomo, it noted that "the governor’s buoyant image has been a study in the power of public communication to overshadow policy failures." In other words, he got enough good press to cover up his massive incompetence.

The bulk of that press came at his brother’s network, which might as well be called the Cuomo News Network. It’s important to grasp just how atrocious Cuomo interviewing Cuomo was for journalism. Any high school journalism student could tell you this is a blatant conflict of interest and ethical violation.

Back in May, Chris was making nose jokes about his brother while New York seniors were dying by the thousands.

Chris Cuomo brought out a massive phony swab to ask about the governor’s COVID test. "First of all, is it true that when you are having the test administered, you inhaled and the doctor's finger went all the way up your nose and got stuck and it had to be released with a tool? Is that true?" Chris asked.

Then Chris added that "the actual swab that was being used to fit up that double-barrel shotgun that you have mounted on the front of your pretty face?"

If the CNN anchor is hoping to land a gig hosting a late-night comedy show he’s headed for disappointment. This is the kind of journalistic travesty that would get mocked if it were on a public access cable channel.

Months later, the liberal media are still looking the other way as Gov. Cuomo is making COVID jokes. This time, it’s about requiring Santa to obey restrictions. "Santa Claus asked for an exception for the 14-day quarantine requirement, because it would be impractical for him to be in the state and then quarantine and still get all his gifts delivered on time," Cuomo said.

Just a few days before Christmas and Cuomo is acting like he’s the hero from "It’s a Wonderful Life." But the reality is not nearly as cozy as that — it’s much more sinister and sad. The liberal media know it, too. That’s why they are just pretending he’s Jimmy Stewart.