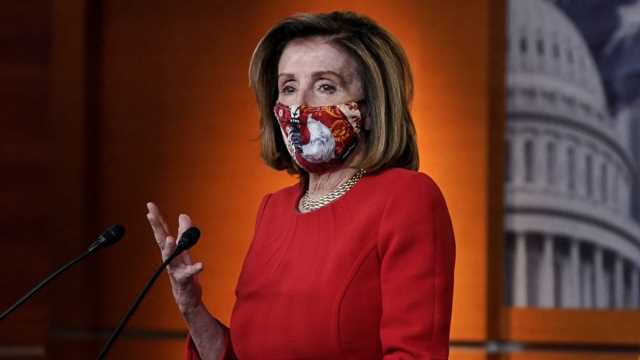 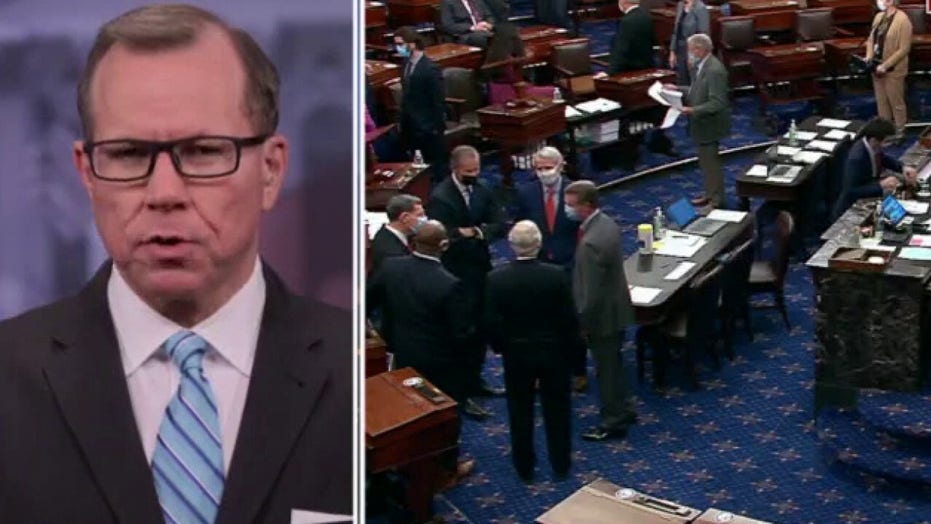 The House of Representatives, in what could be a foreshadowing of things to come in the next Congress, split the coronavirus relief and government funding legislation passed Monday into two separate votes – allowing members to vote against the part that included military and Homeland Security funding without putting the package carrying the economic stimulus money in jeopardy.

The successive votes Monday night both passed. The government funding package, which included defense spending and money for enforcing immigration laws, passed 327-85, with 41 Democrats and 43 Republicans voting against it. The coronavirus relief bill passed 359-53, with 50 Republicans and two Democrats against it.

Reps. Tulsi Gabbard, D-Hawaii, and Rashida Tlaib, D-Mich., were the only Democrats to vote against the package with the coronavirus relief. They both voted against the first package that included defense and immigration spending as well.

If the packages were initially combined into one and all the "no" votes were added up, the legislation still would have passed the House. But the fact that House leadership felt the need to take the step to split the legislation, Republicans say, underscores the simmering divisions in a House Democratic Caucus that is set to hold one of the slimmest House majorities in history.

A senior GOP aide granted anonymity to speak candidly told Fox News that the move "was a telling moment for the House Democrats and their upcoming marginal majority." The GOP aide continued to say that Democrats are "afraid to address basic issues like securing our border and enforcing our immigration laws. It's clear they are squeamish about addressing these issues." 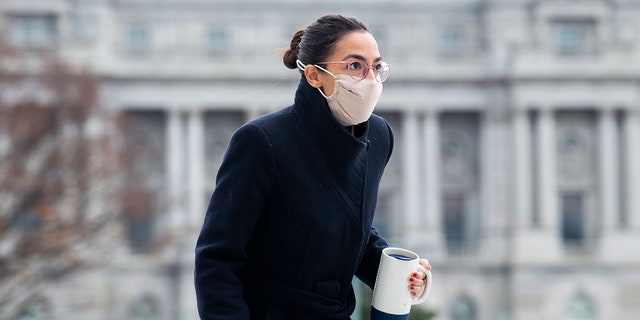 Fox News reached out to the offices of House Speaker Nancy Pelosi, D-Calif., and House Majority Leader Steny Hoyer, D-Md., Monday and did not receive a response to requests for comment.

More Republicans than Democrats did vote against both funding packages, signaling the GOP was not exactly united on this legislation either. House Minority Leader Kevin McCarthy, R-Calif., voted for both.

"5,600 pages, my staff literally just got it. Lobbyists have already seen it. And I've got six hours to decide how to vote. And I don't think a bloated spending bill of $2.4 trillion that happens to have a few good provisions in it for small businesses, is what's gonna be good for the health of our country," Rep. Chip Roy, R-Texas, who voted against both packages, said on FOX Business. "It is absurd how this works. There's so much crap buried in this bill."

The first package handled the higher dollar amount of government spending but did not include coronavirus aid. Notably, it provided funding for the Department of Homeland Security, with $1.375 billion in new money for a border wall and extra money for border patrol. There's also a defense section that removes restrictions on the president's ability to use defense money to fund border security and provides $500 billion for U.S.-Israel joint programs.

Meanwhile, the second package had coronavirus relief and eight other bills, including legislation to fund the state department, transportation, agriculture and more.

Republican gains in the November elections have significantly tightened the margin in the House, with Republicans potentially in position to be in the minority by less than 10 votes.

That's excited GOP legislators, who believe that on votes where they do keep a united caucus they can thwart President-elect Joe Biden's agenda with just limited help from moderate Democrats.

Meanwhile, Biden continues to pick off members of the Democrats' caucus to serve in his administration, thinning their majority even further.

"I'm excited," Rep.-elect Scott Fitzgerald, R-Wis., told Fox News earlier this month of the possibility that Republicans, in the minority, will have a stronger voice thanks to the number of seats they won. "Maybe the dynamic of a thin majority will actually force Pelosi to work with McCarthy to get things done."