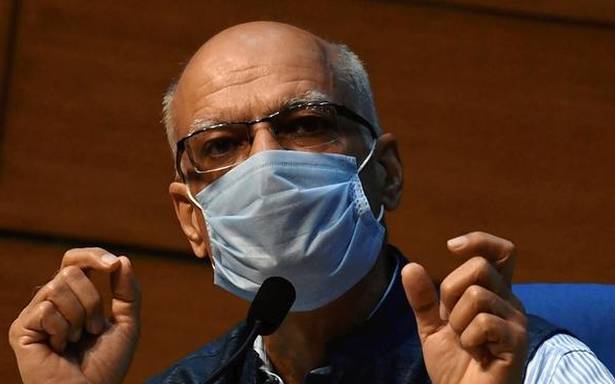 ‘Barring 1-4 public sector players, other strategic sector PSEs too to be privatised’

Conceding that the policy, promised in May, had been delayed, Mr. Bajaj said the government didn’t want to do something ‘routine’.

“Let me say the policy will be very ambitious, more than what is anticipated by all of you,” he told participants at FICCI’s AGM. “It will happen very soon [and mark] a first time in India. This would bring a paradigm change in the way people think in the government,” he added.

Asked if public sector banks would be included, Mr. Bajaj said that Finance Minister Nirmala Sitharaman had already mentioned that even strategic sectors would have only one to four public sector players. “The rest will be privatised,” he said.

Observing that there had been some ‘cooling off’ in economic activity after the festive season, Mr. Bajaj said things hadn’t gone down as much as expected.

“There will be a few blips here and there, but we are positive and cautiously optimistic,” he added.

‘Growth’ would drive the review of the monetary policy framework due in March, he hinted, when asked if the current inflation targeting framework could be revisited.

“We will make sure that we have taken care of the factor that targeting has not affected the policy options… we will take adequate steps to ensure growth happens,” he said.

The government expects to launch a new single window clearance for foreign investors by mid-April and will have identified companies eligible for the production-linked incentives scheme announced for ten new sectors by the end of April 2021, said Department for Promotion of Investment and Internal Trade Secretary Guruprasad Mohapatra.