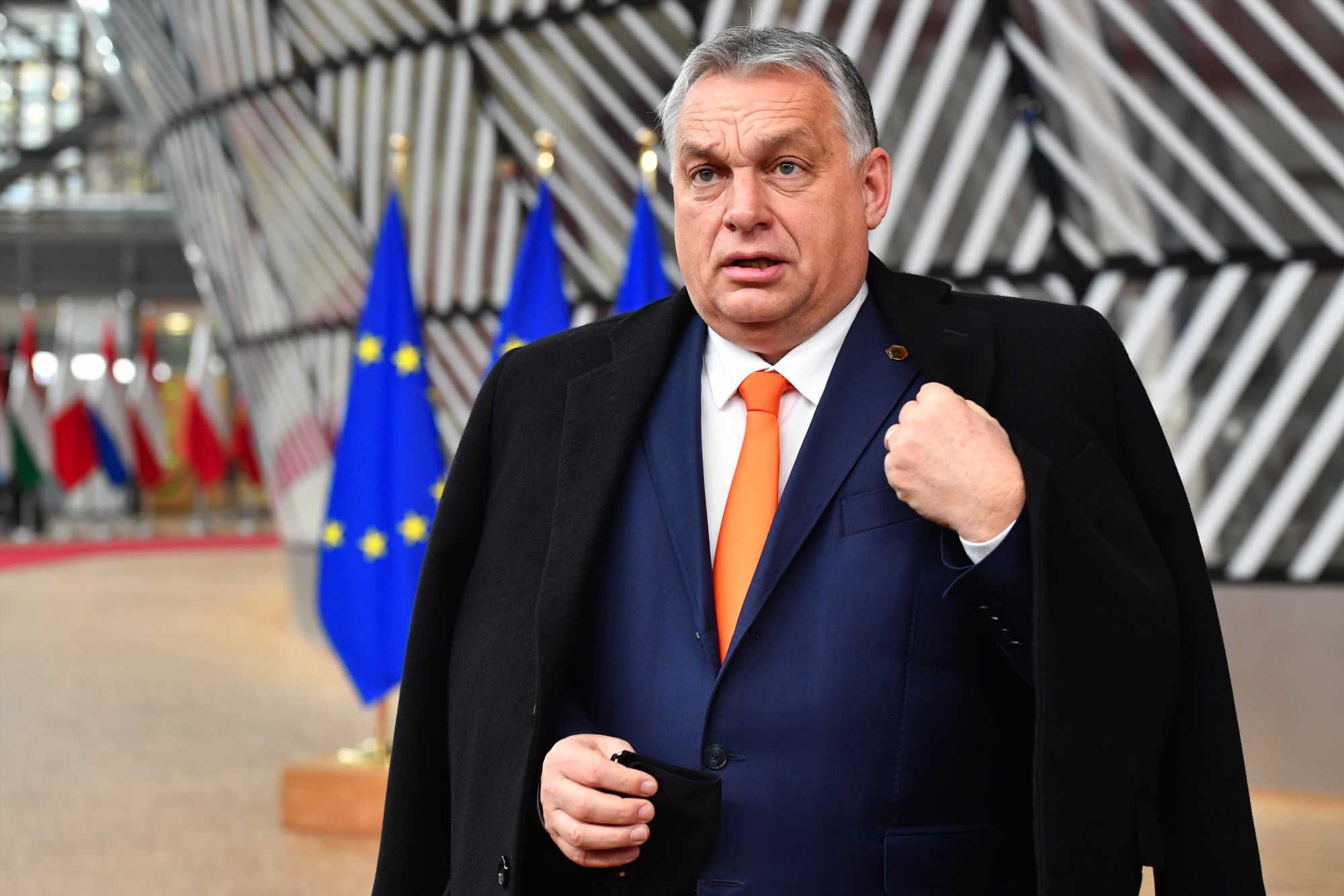 BRUSSELS — The latest European impasse over a much-needed stimulus package has finally been overcome, meaning cash-strapped countries will soon get access to a historic level of funding.

In the wake of the coronavirus pandemic, European nations agreed in July to raise 750 billion euros ($908 billion) from public markets and use that money to support the economic recovery across the 27-member region. This was a significant move and came on top of 1.074 trillion euros ($1.3 trillion) to be spent between 2021 and 2027.

However, the implementation of this agreement had been at risk after Hungary and Poland vetoed linking the disbursements of the funds with compliance of European values — also known as the rule of law mechanism. Both nations have been under investigation for years for allegedly influencing the appointment of top judges and discouraging press freedom — actions that go against European law.

After "long negotiations" over the last few weeks, the 27 EU countries agreed to go ahead with this link, but with a caveat: The two countries will be able to ask for an opinion from the European Court of Justice, the EU's judicial body, so this institution can rule on whether making the disbursements conditional on the rule of law respects the European treaties.

However, it is likely that it will take more than a year for the ECJ to give its opinion, meaning that the two countries are left off the hook in the meantime. This is particularly relevant for Hungarian Prime Minister Viktor Orban, who faces elections in 2022.

The compromise sounds complex but it allows the EU to go ahead with making funds available quickly, while also keeping them conditional on this respect for European values — even if the latter is only likely to kick in at a later stage.

However, the deal has raised some doubts about its legality and effectiveness.

"You cannot save the Rule of Law by breaking the law," Guy Verhofstad, a European lawmaker, said on Twitter.

Lawmakers at the European Parliament have to approve the compromise before it becomes official practice.

"Hungary/Poland lift their veto on EU budget, after being reassured that new Rule of Law mechanism won't be applied to them until a judgment of ECJ will define 'methodology' to be applied. This is not only unprecedented, but also legally questionable," Alberto Alemanno, professor of European law at H.E.C. Business School in Paris, said on Twitter on Thursday.

There are also doubts about when the link between the funds and the rule of law would actually kick in.

Different member states and lawmakers want sanctions to be applied retroactively from January 2021, which could hurt Hungary and Poland for their ongoing standoff with the European Commission over alleged breaches of European law.