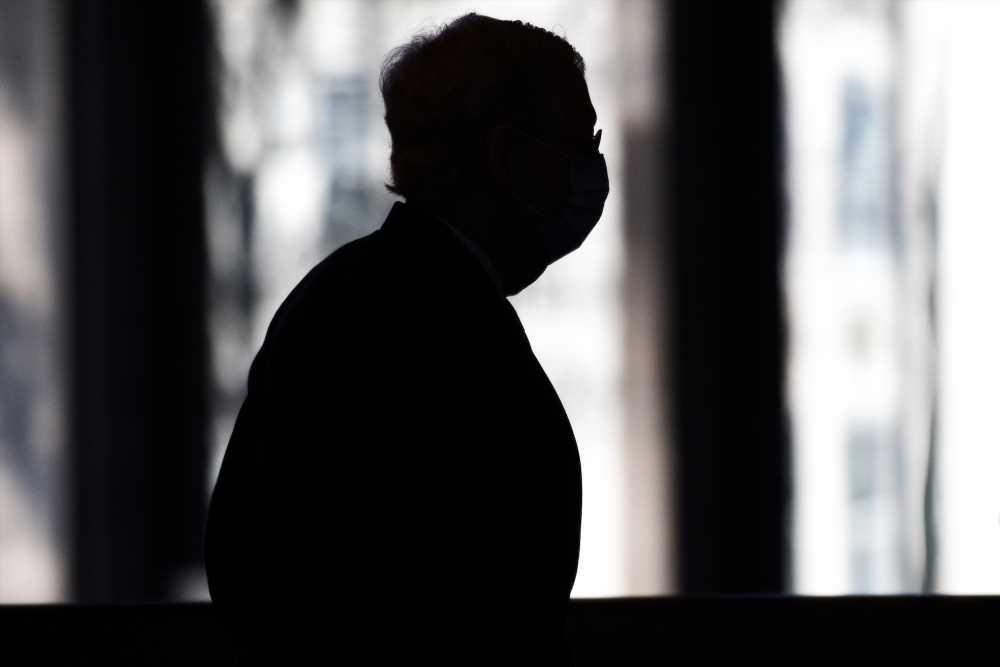 It’s been a month since the presidential election and an overwhelming majority of Republicans in Congress continue to refuse to utter the words President-elect Joe Biden.

According to a Washington Post survey of 249 Republicans in the House and Senate, nearly 90 percent “will simply not say who won the election” — with two falsely claiming Trump won.

So far only 25 congressional Republicans are brave enough to risk Trump’s ire and acknowledge Biden’s win. As the Post points out, Hillary Clinton conceded the morning after the 2016 election was called, and Senate Minority Leader Charles Schumer issued a statement congratulating then-President-elect Trump.

Biden told CNN this week that a few Senate Republicans have congratulated him, but not publicly.

“There have been more than several sitting Republican senators privately called and congratulated me,” Biden continued, “And I understand the situation they find themselves in. And until the election is clearly decided in the minds, where the electoral college votes, they get put in a very tough position.”

Biden might be a bit too optimistic about reality setting in once the electoral college votes later this month. The Post’s report also says that “Republicans still won’t publicly commit now to considering the Democrat the legitimately elected president when he wins the majority in the electoral college.”

Trump is maintaining a tight grip over the Republican Party by not conceding and by sending out surrogates like campaign adviser Lara Trump to lie about election results.

“This is not over. So, don’t for a second think that Joe Biden is going to be sworn-in on January 20th,” Lara Trump told viewers on Fox Friday.