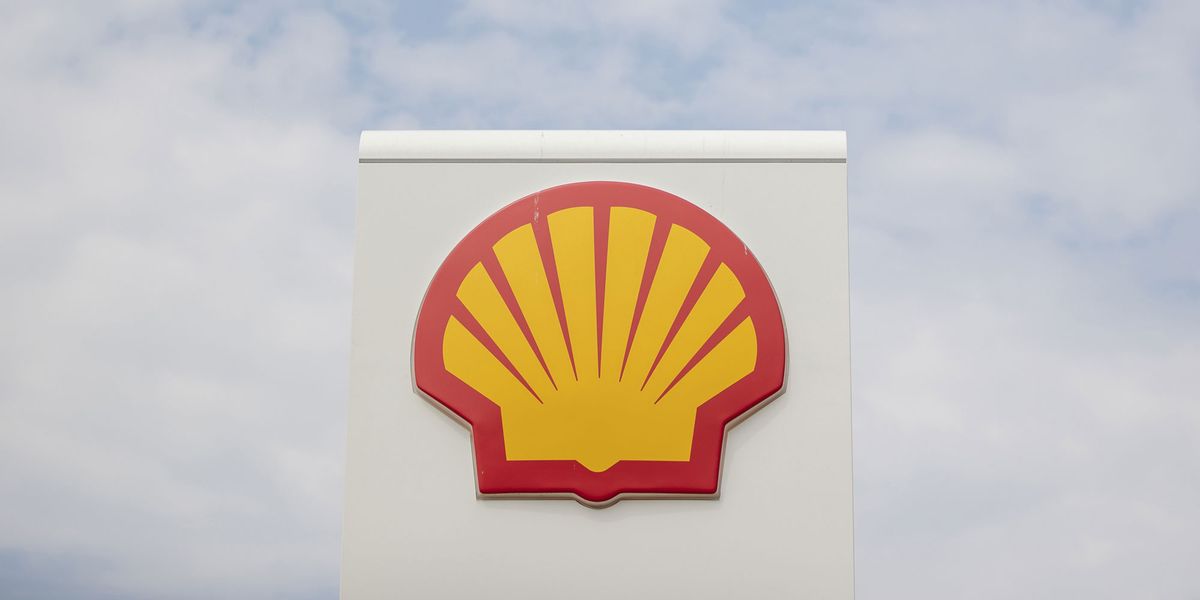 The change in the U.S. presidency will bring the collaboration and set of progressive policies needed to tackle the energy transition, Royal Dutch Shell Plc’s chief executive officer said.

President Donald Trump pulled the U.S. out of the Paris Agreement on global warming and railed back environmental protections while promising to keep the coal industry alive.

“I’m quite hopeful that with the new administration coming in, there will be change of sentiment and hopefully a change of direction,” Ben van Beurden said in the Web Summit conference. Without increased cooperation “I don’t think we are going to succeed in the energy transition.”

While it’s too early to say what exactly President-elect Joe Biden’s energy policies will be, his vow to rejoin the climate deal “is a pretty good start,” Van Beurden said. Some of Biden’s ideas are “not bad,” but it will be important to see how the practicalities of these policies play out.

Shell operates multiple assets in the U.S. including offshore platforms in the Gulf of Mexico, shale oil in the Permian Basin, as well as refining and chemical plants. Van Beurden described it as the company’s most important country, into which almost half of its investment program goes, and a third of capital employed sits.

In April, Shell expanded its green ambitions, pledging to eliminate all net emissions from its own operations, as well as the bulk of greenhouse gases from fuel it sells to customers by 2050. The company also said it would ultimate only do business with emission-free companies.

But support from governments to press ahead with the energy transition has not been sufficient up to now, Van Beurden said.

“Many of the changes that need to happen can only be made and mandated by governments” such as carbon pricing, he said.

The 62-year old Dutchman acknowledged that it would take time and greater investment into renewables for much of society’s negative perceptions of Big Oil to change.

“We have to show that our investment program is shifting away from just investing in resources to much more differentiated things like hydrogen, biofuels, renewable power and nature,” he said. These currently constitute about 11% of Shell’s investment program, but will rise to 25%.

European oil and gas majors have spent much of the year announcing ambitions to shift investment into cleaner, greener technologies. But for investors, this has raised questions of how balance sheets will be affected.

Renewables have typically brought in returns of 5% to 6%, falling short of higher double-digit returns that oil and gas projects can deliver. European Big Oil has stressed that it can boost those figures to 10%, if not more, thanks to trading, access to low-cost funding and integration.