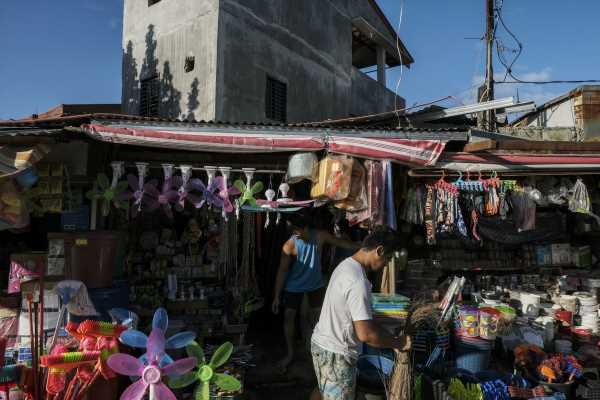 Inflation in the Philippines accelerated to its fastest in 20 months in November on higher food and beverage costs, giving the central bank reason to pause on further rate cuts.

Benign inflation allowed monetary policy makers to cut the key interest rate to a record-low 2% last month to fire up the country’s sluggish recovery from the worst of the pandemic. Their next rate-setting meeting is scheduled for Dec. 17.

“They will likely hold and assess the general direction of inflation,” said Dan Roces, chief economist at Security Bank Corp. in Manila.

Only the day before, Bangko Sentral ng Pilipinas Governor Benjamin Diokno said the risk to the inflation outlook remained on the downside given a strong peso and tepid consumer spending, while cautioning that the bank’s monetary policy actions may take longer to impact the economy.