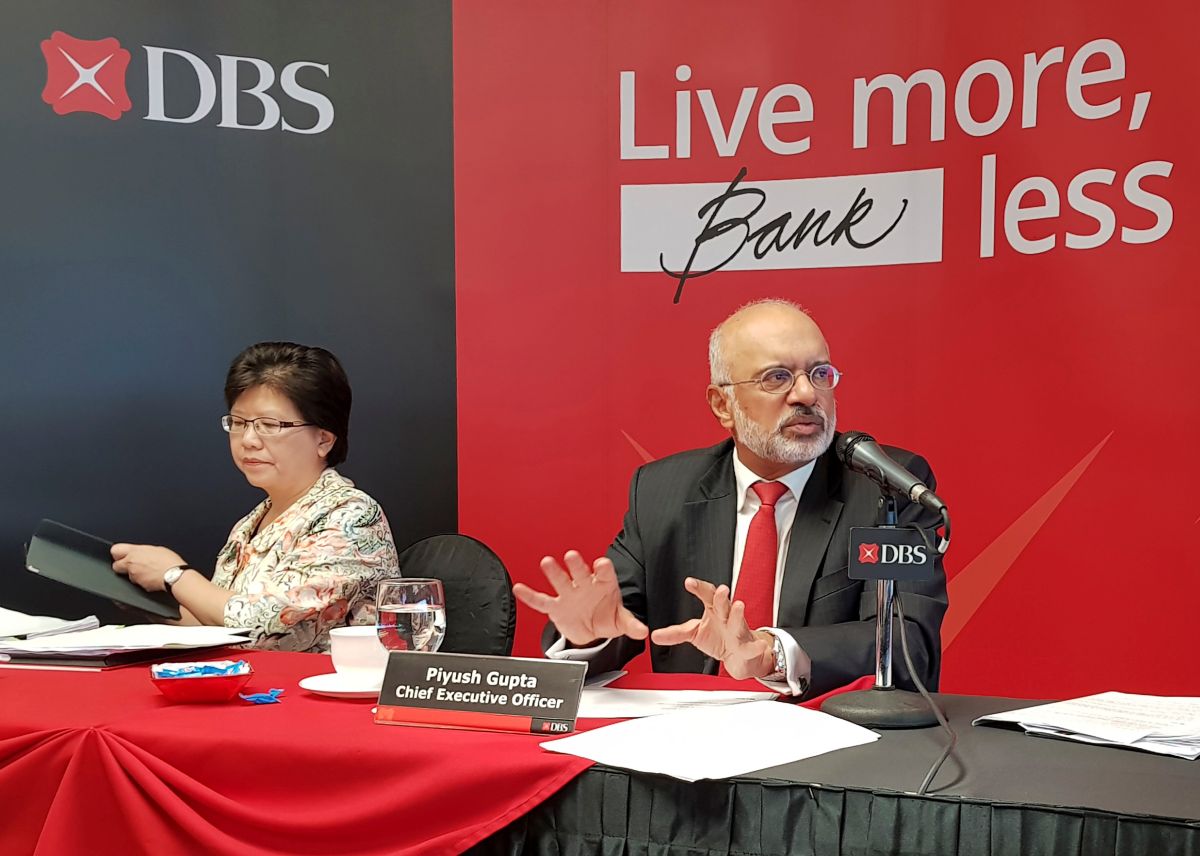 ‘On the evening of the 17th, the RBI said the bank was put on moratorium.’
‘Within an hour, the RBI said it would be merged with DBS.’
‘How did DBS come to know within an hour that LVB was in trouble?’
‘It means, what happened was match-fixing.’

On November 17, 2020, the Reserve Bank of India put the privately-owned Lakshmi Vilas Bank under a moratorium for 30 days in view of the declining financial health of the private sector lender.

And on November 25, the Union Cabinet approved the merger of Lakshmi Vilas Bank with DBS Bank India, the first time a foreign bank — DBS’s parent bank is headquartered in Singapore — has been roped in to bail out an Indian bank.

Lakshmi Vilas Bank is the second bank to face financial trouble this year, the first being Yes Bank which was rescued by a capital infusion from SBI.

According to the All India Bank Employees Association, the failure of the 94-year-old Lakshmi Vilas Bank was because of the RBI’s failure.

C H Venkatachalam, general secretary, AIBEA, questions the sudden decision by the Union Cabinet to allow a foreign bank to take over an Indian bank in an interview with Shobha Warrier/Rediff.com.

Lakshmi Vilas Bank had been doing well for 90 years. What do you think went wrong in the last four years, and who is responsible?

This is a very small conservative bank with its business limited to small loans; it is not even suited for high loans. But in the last three-four years, the bank had started giving big bad loans to known people, people who were in trouble.

This was happening when the bank board had people posted by the Reserve Bank of India. Those who are responsible for the bad loans are therefore answerable to the public.

Who is answerable, the RBI or the board?

The MD of the bank. The MD is answerable for the bad loans because the decisions are taken under him.

Then, the RBI. Those from RBI who were supposed to be the watchdog were also on the board of the bank, and they knew about these accounts. Their role was to caution the bank when the board agrees to give bad loans.

Why did the RBI fail to do its job?

The RBI should have cautioned the bank when they were giving such high loans. The RBI appoints MDs and as per the Companies Act, fit and proper norms are very important when appointing somebody to be the director or the managing director.

And the RBI had selected three people on the board. So, it is a total failure on the part of the RBI in scrutinising the people before appointing them.

Next is, the RBI audits the bank. Why didn’t they find out whether the loans were going bad? The audit is meant to correct the wrong, but it failed to do so.

I would say, the top management in Lakshmi Vilas Bank is responsible for the situation. The RBI is also equally responsible.

So, the failure of the top management and the RBI has led to the debacle of the bank.

The RBI has given permission for the subsidiary of a foreign bank to take over LVB. But if it was not done, would the bank not have collapsed and the customers lost money?
Is your objection on the RBI allowing the involvement of a foreign bank, unlike in the case of Yes Bank?

First, there was no risk of that bank collapsing and people losing money. That is because in 1961, there was an amendment to Section 45 of the Banking Regulation Act which prevents banks from collapsing.

Yes, before the amendment, hundreds of banks collapsed. In fact, there was a big agitation in Kerala under our leader P K V Nair.

After the amendment, no bank has collapsed, because if a bank was not run properly it was put on a moratorium and under the scheme, given to another bank.

So, there is no question of a bank collapsing and people losing money in India so long as Section 45 of the Banking Regulations Act is there.

So what should the RBI have done?

First, the RBI should have given more time to the bank.

For the first time, the shareholders rejected a person appointed by the RBI. It means they had no faith in the RBI’s appointment, which is a bad reflection on the RBI.

Normally the shareholders go with RBI because they feel the RBI knows better. But the MD appointed by RBI was voted out.

The same thing had happened with Dhanalakshmi bank also. The shareholders rejected the man appointed by the RBI.

Do you feel the RBI is losing the trust of the people?

Yes, people are losing trust in the RBI’s ability to find a fit and proper man.

The RBI should have appointed an independent committee of people to run the bank. It is only about four-five big bad accounts. Other than that, there was nothing wrong with the bank. 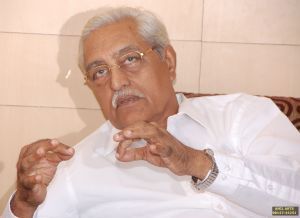 The government says the Insolvency Bankruptcy Code is a wonderful laundry where you can put all the soiled clothes to make them clean and white!

According to the government, IBC is a new machine that will clean the balance sheet of banks. Why not use the machine for Lakshmi Vilas Bank which has only four-five bad accounts?

Because of those bad loans, there is a capital erosion. It is not a very big bank where you need thousands of crores to set things right.

I am sure there would be so many people in India who would be ready to invest money in the bank.

You mean the situation of the bank was not that panicky?

Yes, there was no need for any panic. But the RBI should have first taken action on the erring officials.

The RBI also should have introspected where they had gone wrong.

To hide their inefficiency, they said this bank was on the verge of collapse with negative capital and something needed to be done urgently.

Okay, the bank was put on moratorium. If the government was going to take over, there is no necessity to do any more thinking because the government is the ultimate protector of people’s interests. Nobody can question the government’s sovereign power to intervene anywhere.

Like in the case of Yes Bank, SBI was asked to put in money and take over.

If the government didn’t want to take over, it should have given time to Indians — industrialists or banks — to run the bank.

On the evening of the 17th, the RBI said the bank was put on moratorium.

Within an hour, the RBI said it would be merged with DBS.

How did DBS come to know within an hour that LVB was in trouble? It means, what happened was match-fixing.

What expertise does DBS have to run an Indian bank?

Why did the RBI take such a decision in a hurry?

It is like a marriage between two totally different people.

Is it the beginning of many foreign banks taking over the Indian banking sector?

This shows not only the RBI but the government is also behind this. This merger is a combined effort on the part of the RBI and the Indian government, giving the signal that they would encourage foreign takeovers.

But the government is talking about Aatmanirbhar Bharat…

This only shows the dichotomy or double standards of the government! They say something and do something else.

Indian people are capable of running banks. The government is undermining everyone with this one stroke.

You look at it from any angle, the merger is illogical, irrational and questionable. This is definitely mala fide, in the sense that it was not warranted. So, it requires a thorough parliamentary probe.

What is your opinion on allowing corporates to run banks, which the government is talking about, when many of them have not repaid their bank loans?

The thief will become the police now!

These people were stealing public money from the banks in the name of loans and now they will become the protectors. Who will they protect? Themselves!

This was the situation prior to 1969. All these banks were in difficulty then and that was why the government had to nationalise all the banks. Now, the government wants to take us back to pre-1969.

How can a lender and the borrower be the same? It means money will move from one pocket to the other.