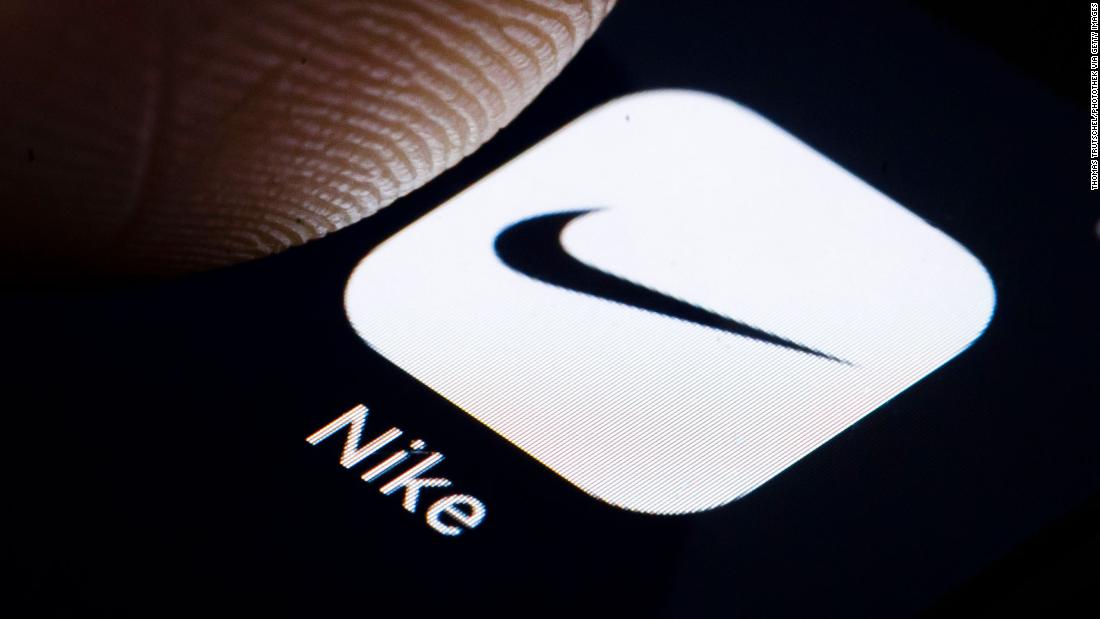 The two-minute film, titled “The Future Isn’t Waiting,” shows how the teenagers, who are bullied over their race or other differences, ultimately find confidence through their soccer ability.
The video racked up 16.3 million views on Twitter by Thursday morning and more than 91,000 likes. On YouTube, it has been viewed more than 10 million times, and more than 40,000 people have commented. While there are roughly 71,000 likes on that video, there are also some 50,000 dislikes.

Some social media users have described the film as “amazing” and “powerful.” A Twitter user by the name of Ponzu wrote that the film “shows how unconscious acts can hurt the people in daily life.”
But it has ruffled the feathers of others, who believe it misrepresents modern Japanese society.

One YouTube user Momo Azama commented: “Nike made the Japanese their enemy. The Japanese who do not know about this ad might keep buying Nike, but I will never buy Nike.” Another user, A This Is, wrote: “This is truly dangerous as it leads to the divide. and they are making the money on top of it. I puke on it.”
Japan is a largely ethnically homogenous society — according to the 2018 census, 98% of the population is considered Japanese. But in recent years, celebrities such as tennis star Naomi Osaka, who was raised in the United States and is of Japanese and Haitian heritage, have given people of mixed heritage more prominence in the public sphere. 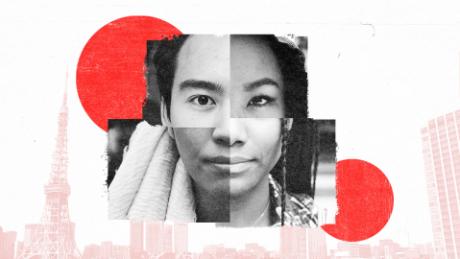 This has raised questions about Japanese identity, and forced the country to confront unconscious prejudices.
One of the three soccer-playing girls featured in the ad is Japanese, another is Korean, and the third is mixed race, with a black father and Japanese mother.
The Korean girl is shown reading about the “zainichi situation” — a word used to describe ethnically Korean people who are living in Japan. The Japanese girl is bullied at school and struggles to cope with parental pressure to perform academically, and in one scene, the third girl is surrounded by a group of classmates who touch her hair.
They ultimately find their voice through soccer, and prove themselves to their peers.
A spokesperson for Nike Japan told CNN Business on Thursday that the ad was inspired by the testimonials of real athletes who “like many people today, struggle to feel accepted for who they are.” 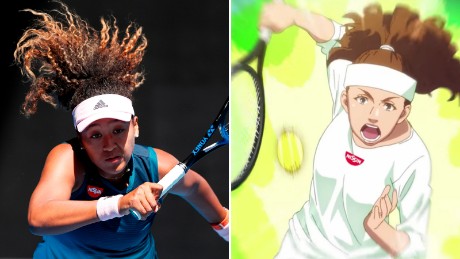 “The objective of this film is to champion sport as a vehicle to empower youth to create the change they want to see,” the spokesperson said. “Discrimination is a global issue and it exists around the world. The testimonials of these real athletes inspired us to take action and speak more openly about bullying and discrimination.”
Osaka, who was named the world’s highest-earning female athlete earlier this year, is celebrated in Japan, the country of her birth. But her rise to fame has revealed problematic attitudes towards race and ethnicity in some sections of Japanese society.

Last year, noodle company Nissin, one of Osaka’s sponsors, apologized after being accused of “whitewashing” the athlete, depicting her with pale skin, brown hair and Caucasian features in an animated ad.
— Yoko Wakatsuki contributed to this report.
Source: Read Full Article