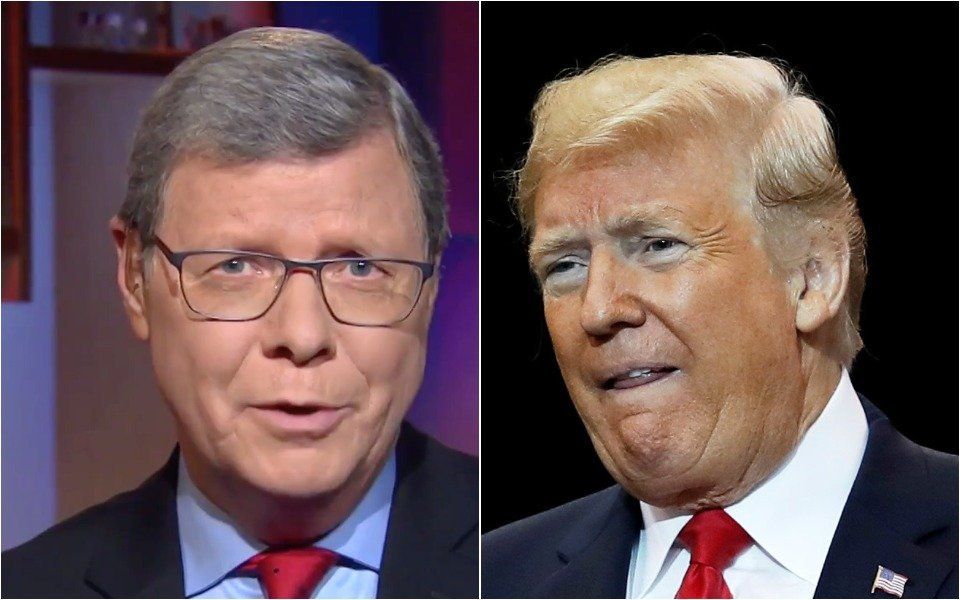 Charlie Sykes, the founder of the conservative website The Bulwark, on Wednesday warned Americans to keep focused on Donald Trump now more than ever as it could actually be the “most dangerous” part of his presidency.

Sykes also suggested “we have not even seen how low he’s going to go on his pardon-palooza.” Trump last month pardoned former national security adviser Michael Flynn, who’d pleaded guilty to lying to the FBI during the Russia investigation. The president is also reportedly exploring the pardon of three of his adult children (Ivanka Trump, Donald Trump Jr. and Eric Trump), his son-in-law Jared Kushner and personal attorney Rudy Giuliani.

“We don’t know what the extent of the corruption is going to be,” Sykes continued. “But what we do know is the president of the United States, right now in real-time, is trying to overturn a legitimate, democratic election.”

“If somebody would have suggested a few years ago that we would be seeing a president of the United States that is actively trying to disenfranchise millions of voters to overturn an election and have himself declared the winner, people would have thought, oh, that’s Trump Derangement Syndrome,” he added. “But that’s literally what’s going on right now.”

Check out the full video here: