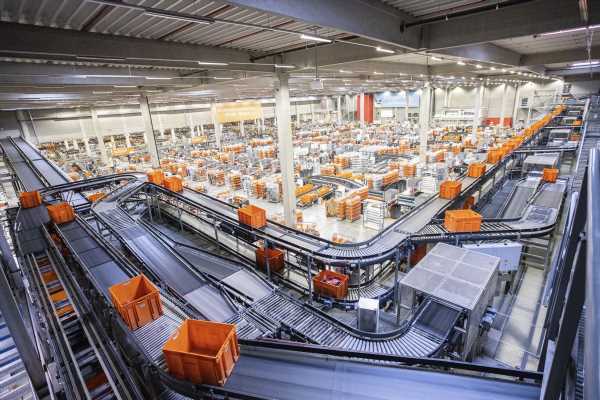 Zalando SE said business following Thanksgiving surpassed last year’s record by over a third as restrictions to social life prompted more brands and stores to team up with the German company.

Zalando added more than 1 million customers during “Cyber Week,” Europe’s largest online fashion retailer said, with gross merchandise volume growing by 35%. The share of business generated via its partner program, where Zalando does not take ownership of merchandise sold through its websites, grew to 30% compared with 20% a year ago.

Zalando also said a retail program that allows brick-and-mortar outlets to sell goods through Zalando’s websites and fill incoming orders from their local inventory worked with 250 additional stores in November, bringing the total number of participating locations to more than 2,300.

The company raised its sales forecast twice this year after the first lockdowns across Europe pushed fashion-hungry shoppers to online stores — first due to pent-up demand and later to avoid any crowds at high-street stores or malls. Zalando has increased its revenue by at least 20% each year since it first sold shares to the public in 2014,

The days following Thanksgiving have long been a major shopping event in the U.S., while retailers across Europe also adopted the practice of luring shoppers to stores with heavy discounts in recent years. Due to the pandemic, the event — which also marks the start of the Christmas season — mostly benefited retailers with a good online offering.

In the U.S., Adobe Analytics, a tracker of digital sales, said every Cyber Week day so far broke records for online spending while malls remained emptier than before.

Analysts have also said retailers have been more selective when offering discounts this year, potentially supporting profit margins and allowing for more focused clearing of inventories. In Europe, UBS said the proportion of retailers offering blanket discounts like “30% off everything” dropped to 28%, from 55% two years ago.