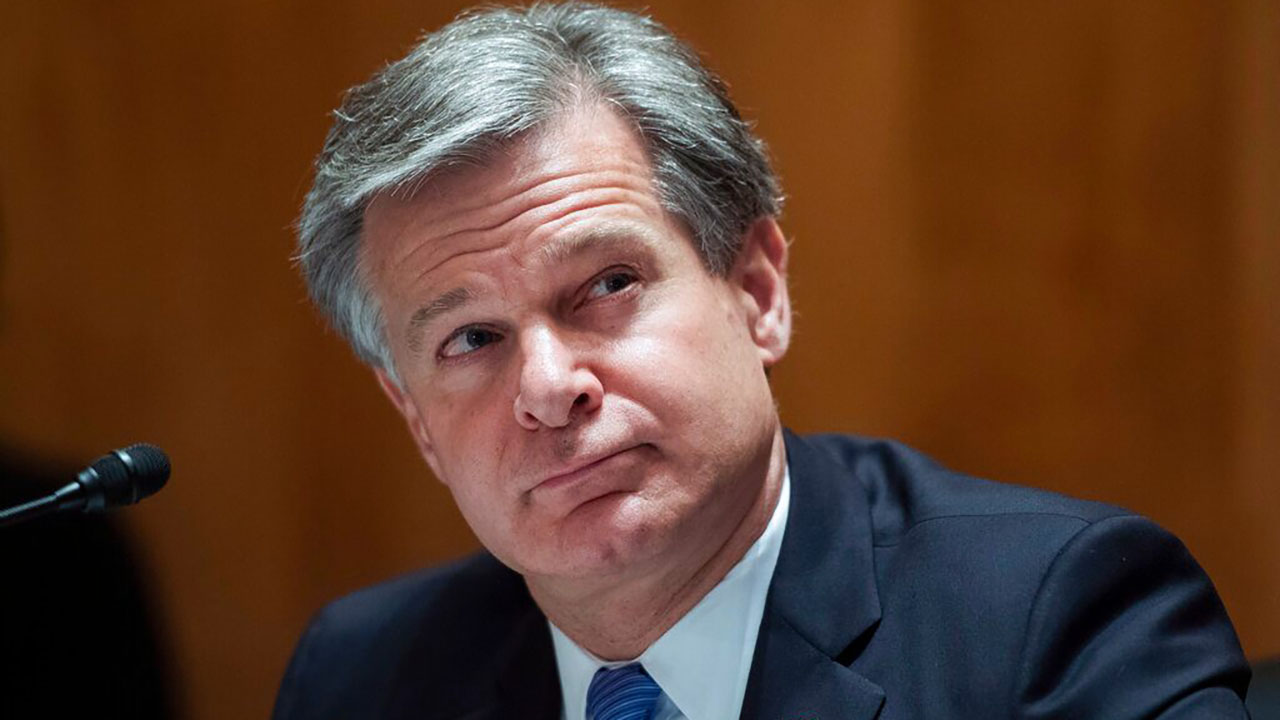 FBI Director Chris Wray appeared at a House Homeland Security Committee hearing stating that ’Antifa is a real thing’ and the ‘FBI has cases against people identifying with the movement.’

President-elect Joe Biden intends to keep FBI Director Christopher Wray in his post leading the bureau during his administration, Fox News has confirmed.

Wray has less than seven years left in his 10-year term as director. He began in August 2017.

But President Trump, who has had a contentious relationship with Wray throughout his tenure at the FBI, could still fire him at any point before he leaves office on Jan. 20.

Two senior White House officials told Fox News in October that Trump was considering removing Wray from his post should he win reelection.

“Advisers have consistently told POTUS to wait until after the election if he wants to replace Wray,” one official told Fox News in October. 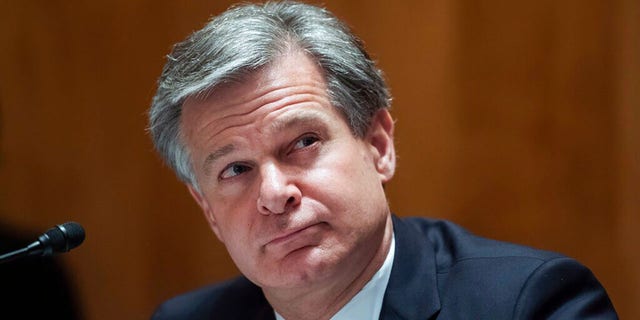 That same official forecasted that Defense Secretary Mark Esper could also be removed from his post. The president fired Esper on Twitter last month and replaced him with Acting Defense Secretary Christopher C. Miller, who formerly served as director of the National Counterterrorism Center.

Meanwhile, in October, the FBI Agents Association sent letters to Biden and to Trump in support of Wray continuing his term.

The association also defended Wray, saying he “operates independently from partisan activities,” and warned that any changes to bureau leadership could pose a risk to national security.