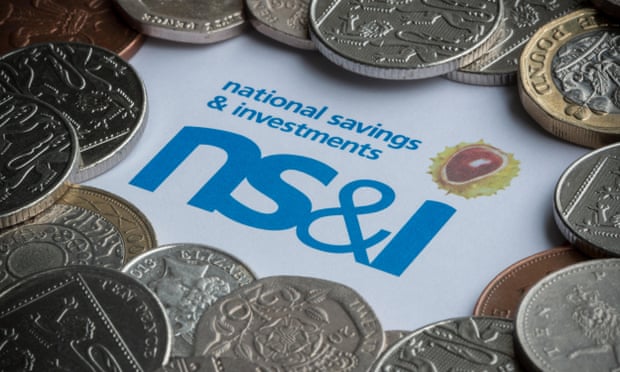 Millions of UK savers are currently on the hunt for a better deal, but the bad news is that savings rates are in turmoil. The government-backed NS&I is seeing an exodus of savers after cutting returns last week – prompting a domino effect among other providers.

Financial data website Moneyfacts.co.uk said that over the past fortnight there had been a string of rate cuts to sought-after instant access accounts.

This partly reflects banks and other providers taking action to control the amounts of money coming in after seeing an influx of cash following the NS&I announcement, which was made in September and took effect on 24 November.

Separate data from the Bank of England revealed that UK households ploughed £12.3bn into savings accounts in October – mostly instant access ones – which was almost double the figure for September. A chunk of that will be cash moved out of NS&I accounts.

While some people have already found a new home for their nest-egg cash, others may feel that moving their money is too much work. But, says Sarah Coles at investment firm Hargreaves Lansdown, “when rates are this low, it’s even more important that we ensure our money is working as hard as possible for us”.

Here, we look at some of the options for customers, and others looking for a not-too-bad savings rate.

What people will get if they stay with NS&I

NS&I announced on 21 September that it was slashing interest rates on a raft of accounts.

The scale of the cuts stunned many: for example, the return on its income bonds has gone down from 1.15% to 0.01%.

Meanwhile, the Direct Saver account saw its rate tumble from 1% to 0.15%.

Options for people looking to move their cash

There are plenty of easy access accounts, including many paying more than the 0.15% that NS&I is now paying. But it is fair to say that you won’t get rich on the interest that even the best ones are offering.

Many of the better-paying accounts have strings attached. For example, top of the Moneyfacts table at the time of writing was the SuperSaver savings account from ICICI Bank UK, which currently pays 0.75%, falling to 0.6% from 11 January 2021. But you need to hold one of its current accounts to be eligible.

Meanwhile, the Progress account from Earl Shilton building society, which is for people aged 18 to 50, pays 0.6% (this rate includes an interest bonus of 0.5%) but can currently only be opened by existing members or people living within the postcode areas of LE, CV9–CV13 inclusive and DE11–DE15 inclusive.

One of the highest-paying easy access deal open to anyone at the time of writing was Aldermore Bank’s Double Access Account Issue 1 paying a variable 0.6%. To get that rate, you need to make two or fewer withdrawals per year.

Those seeking a monthly income

NS&I’s income bonds were previously popular with those looking for a monthly income and easy access to their cash.

As an alternative, there are one-year fixed-rate accounts offering a monthly interest option that pay approaching 1% in some cases.

At the time of writing, Ikano Bank’s Fixed 1 Year Saver pays 0.81% monthly interest (though as a Swedish bank, it is a member of the Swedish Deposit Insurance Scheme, not the UK’s Financial Services Compensation Scheme; however, all Ikano Bank savings customers are protected up to £85,000, which is the same as the FSCS). 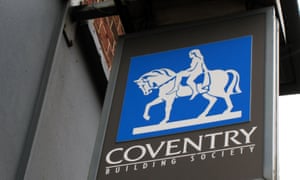 There are better rates out there, though if you are moving cash from one Isa to another, the account you have chosen must accept transfers in (the ones mentioned here all do).

The Loyalty Cash Isa from Scottish building society also pays a variable 0.6%, and is available to people across the UK.

With junior Isas, no withdrawals are allowed (except in very limited circumstances) until the young person turns 18, but you can transfer elsewhere at any time.