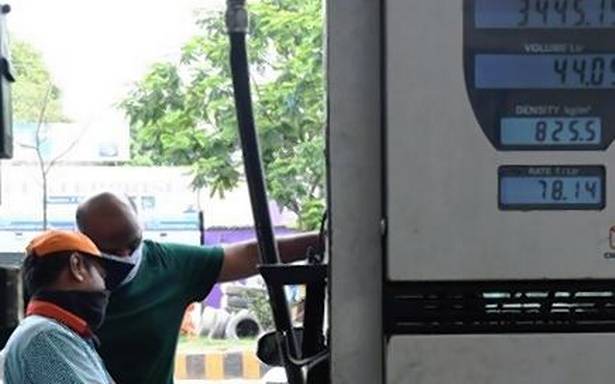 India’s diesel sales fell 7% year-on-year in November after rising for the first time in eight months in October, industry data showed on Tuesday. Sale of diesel, the most-used fuel in the country, was, however, 8% higher than in October.

Diesel consumption in November was 6.23 million tonnes, having fallen from 6.7 million tonnes a year earlier. It was, however, higher than the 5.7-million tonne demand during October.

The fall in consumption in November, after diesel sales had reached pre-COVID levels in September, showed the recovery was fragile, an industry official said.

Total demand for petroleum products rose 2.5% in October to 17.77 million tonnes. While petrol had reached pre-COVID levels in September, diesel consumption had returned to normal only in October.

The growth in diesel consumption was the highest in a year. Industry sources said month-on-month diesel sales have risen in November, which was a good sign.

Fuel demand had slumped 49% in April after a nationwide lockdown, imposed to curb the spread of COVID-19, shut industries and took most vehicles off the roads.

The festive season had fuelled a rise in consumption, but public transport has not returned to normal as educational institutions remain shut in most parts.