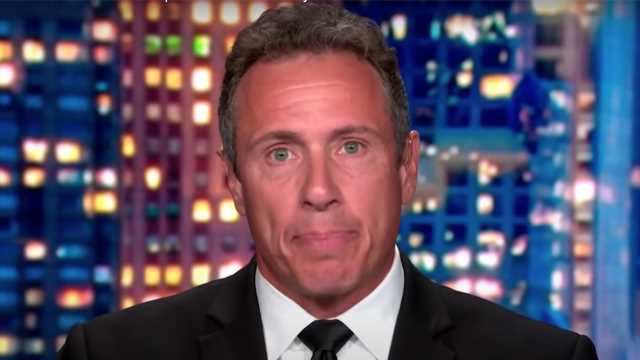 Liberal networks MSNBC and CNN took different approaches to news that President-elect Joe Biden sustained a hairline fracture in his right foot, as the latter avoided criticism of the incoming administration stalling to inform reporters and managed to attack President Trump instead.

MSNBC anchor Andrea Mitchell scolded the Biden team Monday for its lack of transparency about the president-elect's foot injury, which occurred Saturday. The veteran MSNBC host complained it "wasn't until Sunday" that the White House press pool found out Biden was "going somewhere," which ended up being a visit to the doctor. She suggested it should not have taken so long for the public to find out.

"They weren’t as forthcoming as you would hope they would be with the press pool that’s supposed to cover him," Mitchell said.

PBS White House correspondent Yamiche Alcindor, who was a panelist on Mitchell’s program, agreed, saying there has already been some “tension” between Biden and the press because the president-elect often goes out in public after calling a “lid,” which indicates he’s done making appearances for the day.

“The transition wasn’t giving reporters the heads-up they would need,” Alcindor said.

While journalists from MSNBC and PBS were truthful about the situation, hyperpartisan CNN took a much different approach and used the foot injury as an opportunity to praise Biden and his team. 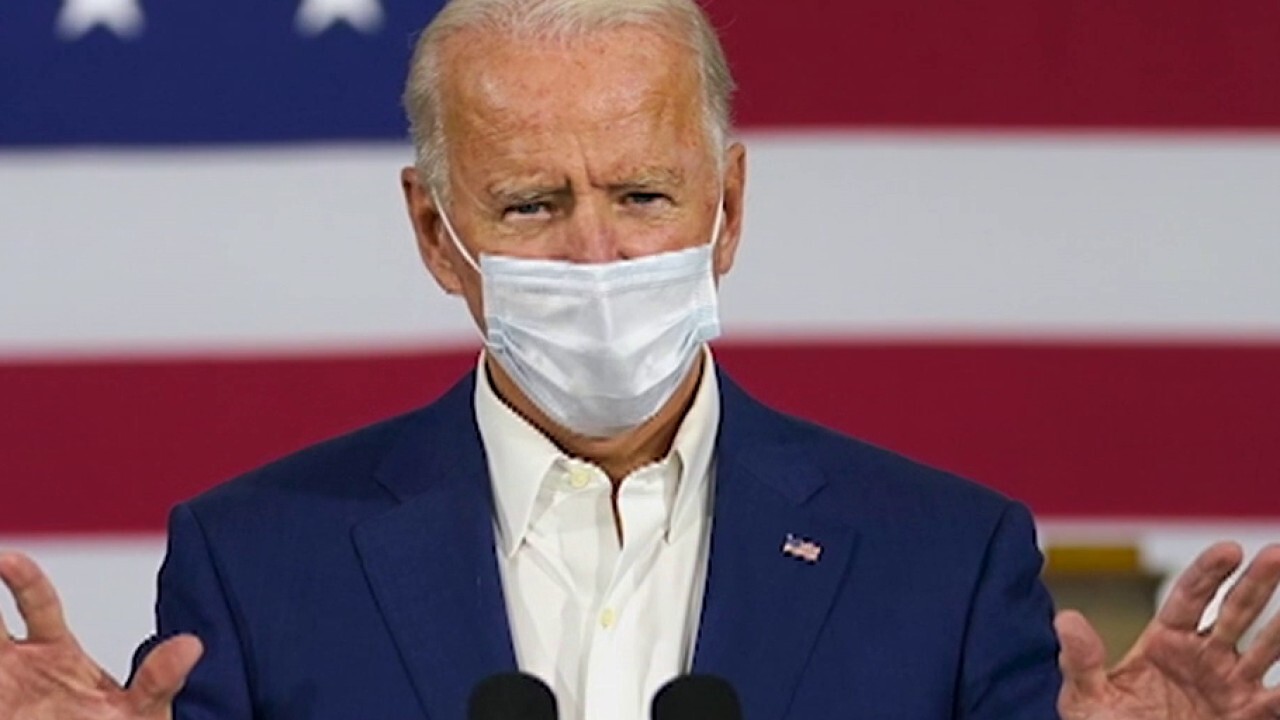 The CNN pundit noted that Trump was famously secretive about an unscheduled 2019 visit to Walter Reed Medical Center but Biden’s staffers “quickly” updated reporters on his injury.

“Notice the difference? Now, I — and probably you — don't know or care all that much about Joe Biden's ‘lateral and intermediate cuneiform bones.’ But that isn't really the point,” Cillizza wrote.

“The point is this: Transparency in matters of health and, well, everything else, is fundamental to a functioning democracy,” Cillizza continued. “And we have had the opposite of that for these last four years.”

“We just got the straight truth about [the foot injury]. No lie, no deny… there was no B.S. There was no blocking us from the reason that Trump was rushed to a hospital, no fugazi doctors with absurd, lauding statements about Biden being superhuman, strongest pinky toe in history. Just the truth,” Cuomo said without acknowledging the nearly 24-hour delay that even MSNBC complained about.

“My guess is they’ll give him a free pass like they’ve done on everything else in the campaign over the last year and a half. They don’t push for questions, we saw them celebrating, a group of journalists in the press pool celebrating they got Donald Trump to answer a question,” Sanders said Tuesday on “Fox & Friends,” referring to a picture tweeted by CNN White House correspondent Kaitlan Collins last week.