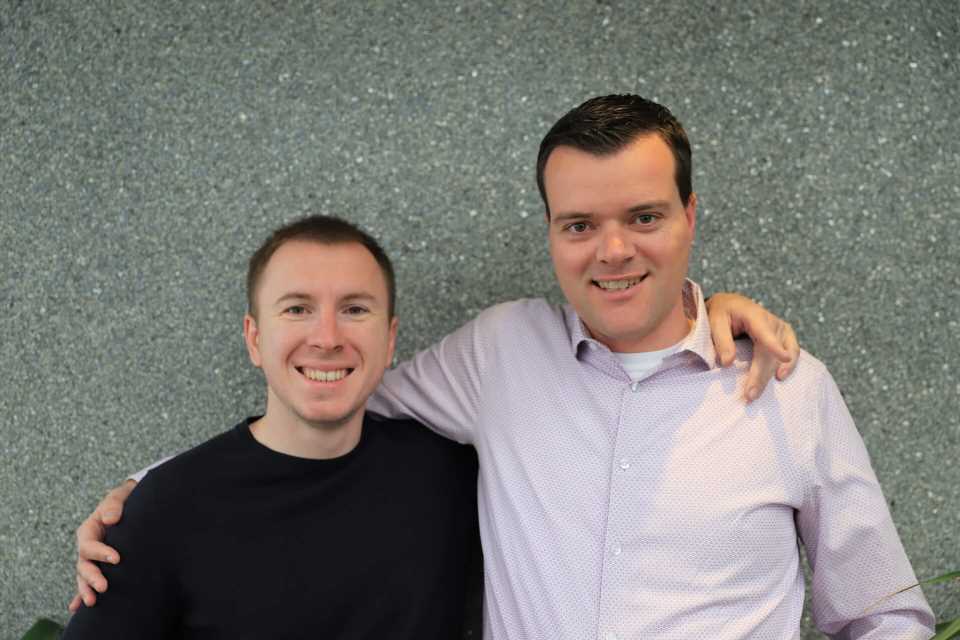 GitLab, a site that helps developers share and manage code, is letting some employees sell a portion of their equity in an offering that values the company at over $6 billion, according to people familiar with the matter.

That's more than double GitLab's $2.7 billion valuation from September 2019, when it raised almost $270 million in a round led by Goldman Sachs and Iconiq Capital. The share sale allows employees to get some liquidity ahead of an expected public market debut next year, said the people, who asked not to be named because the transaction is confidential.

GitLab competes most directly with GitHub, which Microsoft acquired for $7.5 billion in 2018, and Atlassian. All three companies have been propelled by the broader software and app economy boom that's led to massive growth in the tech industry and forced companies across all sectors, including retail, finance and health care, to hire programmers to modernize and digitize their offerings.

Developers at companies including Ticketmaster, Siemens, and Nvidia, use GitLab's technology to collaborate on code and speed up software development.

Coming into 2020, GitLab had planned on going public this month — Nov. 18, to be exact. The company, which prides itself on transparency, has a web page titled "Being a public company," where it lays out why it's important to eventually be public and what it takes to get there.

But in May, a couple months into the Covid-19 pandemic, GitLab removed the timing for an IPO because of the macro challenges posed by a sinking economy. The site now says that "In order to maintain the flexibility discussed in this section, we have chosen to remove the dates previously targeted for these goals."

GitLab co-founder and CEO Sid Sijbrandij said earlier this year that the company has exceeded $100 million in annual recurring revenue and "will go out when we and the markets are ready."

Investors and bankers have told CNBC that GitLab is among a large crop of subscription software companies that could have significant debuts next year. Others include HashiCorp, which provides cloud infrastructure automation software; Databricks, a provider of software that allows companies to analyze and use large data sets; UiPath, whose software automates back-office processes; and Tanium, a cloud security vendor.

Another company in that group, Toast, also recently completed a secondary offering for current and former employees at a valuation above $8 billion. Toast, which sells technology to help restaurants manage the transition from in-house dining to pickup, laid off half its staff in April before seeing its business bounce back rapidly.

GitLab was uniquely prepared for the pandemic. The company has been fully remote, without offices, since its founding in 2012. Its 1,300-plus employees in more than 65 countries have long been connecting from home via Zoom, Slack and other tools. And last year, eight months before Covid-19 landed in the U.S., the company hired Darren Murph as head of remote. He lives in North Carolina.

"When hallway conversations don't exist, everyone is on the same playing field," Murph told CNBC in an interview in February.