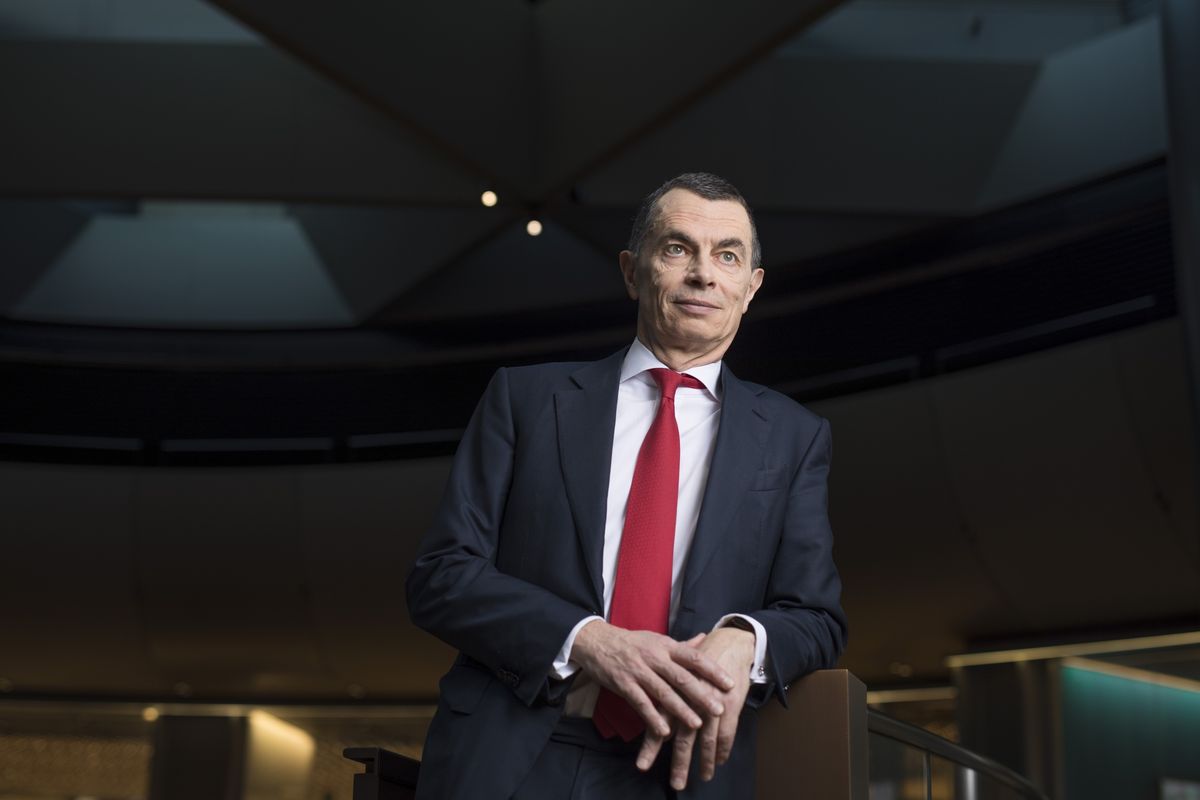 Want the lowdown on European markets? In your inbox before the open, every day. Sign up here.

The board of the Milan-based lender will meet later on Sunday to focus on governance ahead of the expiration of Mustier’s term in April, according to people with knowledge of the matter. Italian newspaper Il Sole 24 Ore reported earlier that the meeting will focus on the conditions under which the French executive could stay once his term expires.

The last-minute meeting follows a tumultous year for the Italian lender. Mustier — in common with many other CEOs — has been forced to row back on ambitions because of the coronavirus. He’s clashed with some board members in recent months over his approach to M&A, arguing that the bank should ignore accelerating consolidation in its local market to focus on organic growth.

A spokesman for UniCredit declined to comment when contacted by Bloomberg News.

While Mustier has repeatedly said he’s against acquisitions and would prefer to return cash to shareholders, the Italian Treasury is seeking to find a way to persuade UniCredit to take over troubled state-controlled Monte Paschi. The appointment of Pier Carlo Padoan, Italy’s finance minister between 2014 and 2018 and the architect of Paschi’s rescue, as UniCredit’s next chairman was intended to clear the path to a takeover, according to the people.

Mustier is working on an update of the bank’s strategic plan to be announced early next year, as the uncertainty related to the effect of pandemic makes it more difficult for the bank to hit existing targets. Italy — along with the Spain — is one of the European markets to see increasing consolidation. Intesa Sanpaolo SpA, UniCredit’s main rival in the country, has consolidated its leadership by buying smaller UBI Banca, while Credit Agricole’s Italian business is offering about $875 million to take over Credito Valtellinese.

Mustier led a turnaround of the Milan-based bank by cutting costs and accelerating the cleanup of the balance sheet. He’s sought to simplify the bank’s structure and improve capital allocation. Mustier has repeatedly said excess capital will be used to support the economy and reward investors.

UniCredit posted quarterly profit that beat estimates as trading boosted revenue and the bank set aside less money than expected to cover soured loans. Despite the affects of the pandemic on borrowers, UniCredit reduced its non-performing loan ratio to 4.7% as of Sept. 30, from 4.8% at the end of June, the lowest portion among its main peers.

Still, UniCredit is trading at about 0.35 times its tangible book value compared with 0.73 times at Intesa.