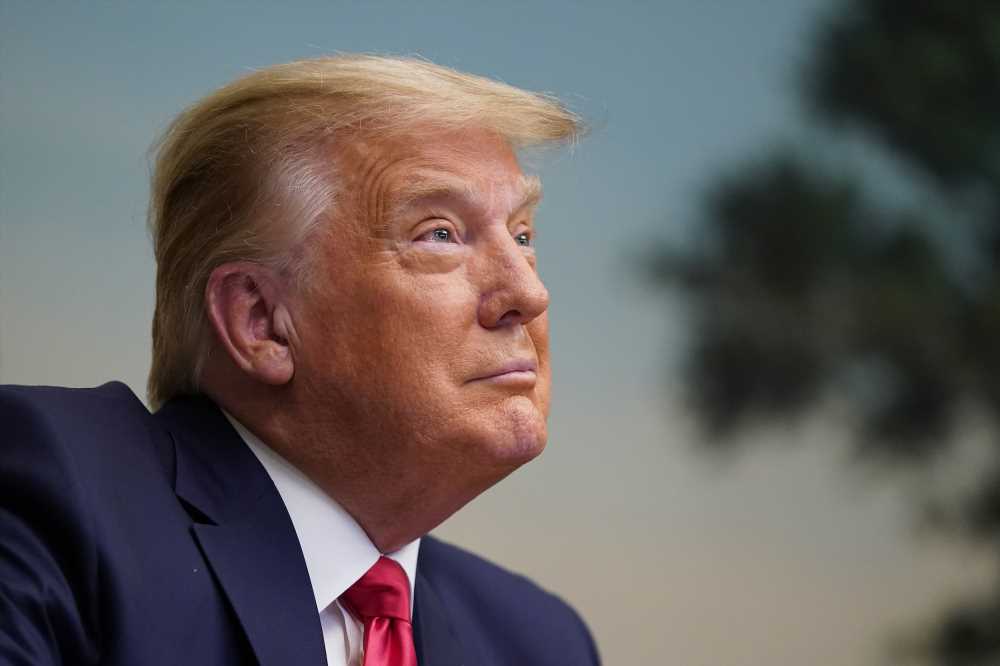 With the reality of losing his reelection campaign setting in, it appears as though Trump is focusing on announcing his plans to run again before year’s end.

According to the Daily Beast, Trump has spoken to close advisers about how and when to kickstart his 2024 run, and the spiteful option of holding an event during Joe Biden’s inauguration is a possibility.

The report goes on to say that Trump and “some of his closest associates” have already spoken with donors and those close to him “are doing what they can to stay in the president’s good graces” in case he runs again.

Trump, according to the report, has also been bragging about how easy it will be for him to grab attention away from the new president because Biden is “boring” and cable news networks won’t get ratings with Trump gone.

Earlier this week, Bloomberg reported that Trump spoke of his plans to run again in 2024 during an Oval Office meeting with National Security Adviser Robert O’Brien, Secretary of State Michael Pompeo and Vice President Mike Pence just ten days after the election.

“If you do that—and I think I speak for everybody in the room—we’re with you 100 percent,” O’Brien told the president, according to the report.

As The Hill pointed out, polling suggests that Republicans would welcome another Trump run. Two separate polls show more than half of Republicans want more Trump. According to Seven Letter Insight, 66 percent of Republican voters would support Trump in 2024, and 54 percent said in a Morning Consult-Politico poll that they would vote for Trump in a 2024 primary.